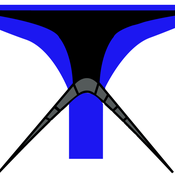 By MPF2000
0 comments
This is a Droid the Confederacy of Independent Systems used in the Clone Wars. This droid was first seen in Episode III Revenge of the Sith, in the battle of Utapau. I think it is about time lego came out with a model of this Droid, and people have been posting their creations of this Droid on Cuusoo for over two years now, and not one have reached 10,000 supporters. If you don't want to support me, at least support one of the other Tri-Droid creators out there. We have all worked hard to create a pretty difficult model, that most don't want to create due to the spherical head. So stop ignoring the Tri-Droid creators, and at least support one of us! 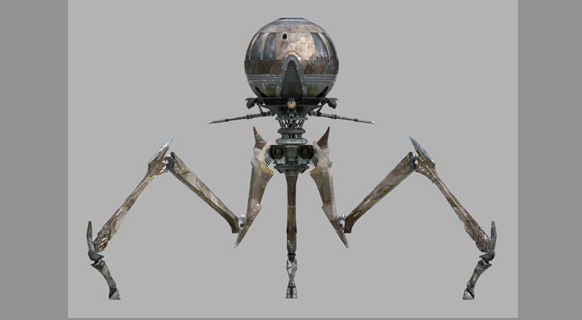 Above is one of the actual Octuptarra Droids.