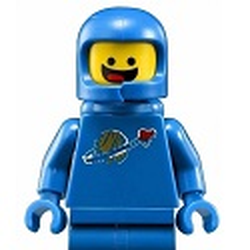 Ben_Loves_Lego
34
186
days left
The Victoria & Albert Museum (also known as the V&A) is the world's largest museum of applied and decorative arts and design, as well as sculpture, housing a permanent collection of over 2.27 million objects. It's also one of my favourite places to visit in London, so I decided to immortalise it in LEGO (approximately 1802 bricks.)
This design is in line with the Architecture series, on a base plate 30x26 (the same as the recent Trafalgar Square set) and to a similar scale. I've taken some liberties in terms of internal geography, in order to capture the Cromwell Road entrance and facade, as well as the Madejski Garden. There's even a tiny representation of the Rotunda Chandelier by Dale Chihuly.
34
186
days left