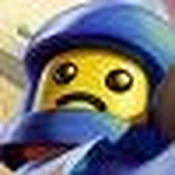 By czar
4 comments
EVE Online is a popular online space mmo with some *fantastic* ship designs. The game itself has a huge number of dedicated subscribers.

This is a large model of a Caldari Frigate called the Merlin. One online wiki has this to say about this ship: "The Merlin is the most powerful all-out combat frigate of the Caldari. It is highly valued for its versatility in using both missiles and turrets, while its defenses are exceptionally strong for a Caldari vessel."

I would love to see an official model of at least 4 EVE Online ships at a size that could make them minifig size and hopefully cost under $100. Or even a larger UCS one-off build of an iconic ship such as the Merlin. An online poll on the EVE Online facebook page and website decided which 4 frigates would be built to complement the Rifter. The Merlin was the Caldari frigate favorite. So, at last here it is. 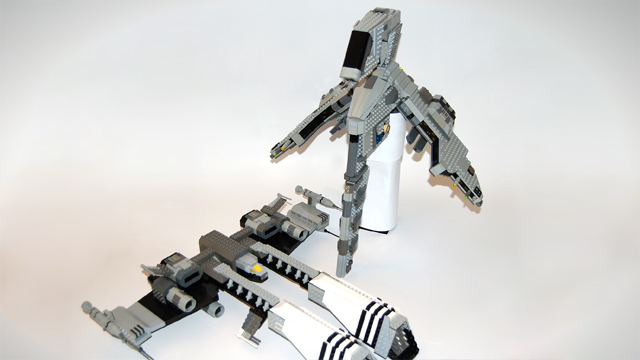 Here is a shot with the Merlin and Rifter together for the first time. 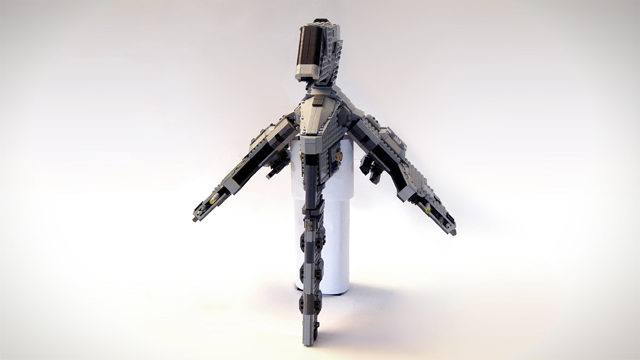 Because of the design of the Merlin, I had to build a stand for it which I wrapped so it didn't detract. 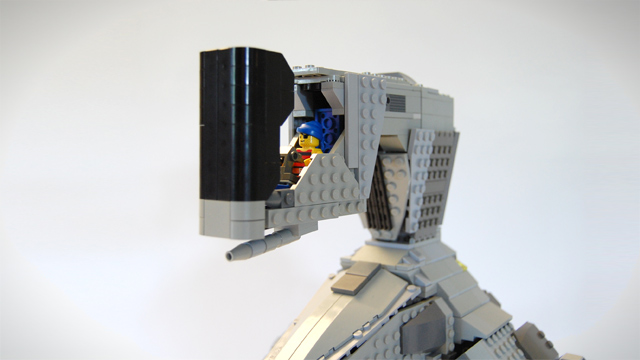 I spent more time building the Merlin than the Rifter because of the many hard angles. I also added more detail and even a cockpit to house a Caldari pilot. Still not enough room for a pod. 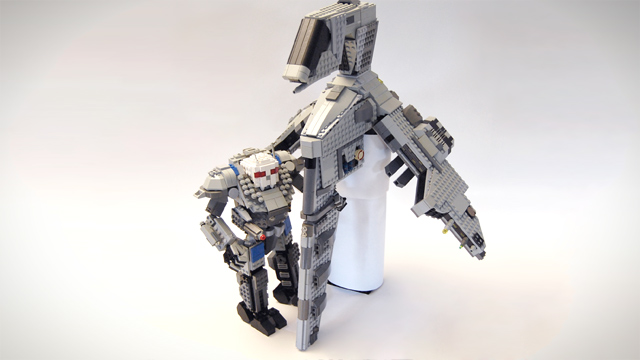 And finally, here is the Mechwarrior Atlas giving his new friend the Merlin a kind arm around.