By Rinobers
0 comments
This was my first project with Lego Digital Designer. The idea came when my son complained that in Lego City there were too many firemen stations and police station but very few other building to create a proper village. Among the ideas there was a shopping center, a school, an power station and the gym. This latter was chosen first as I liked the idea. Nothing had been found similar to this and I thought it was an original idea. 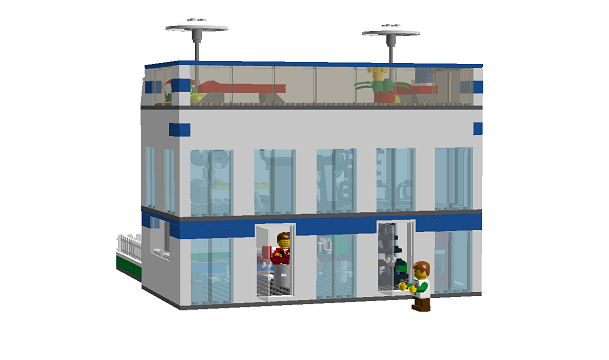 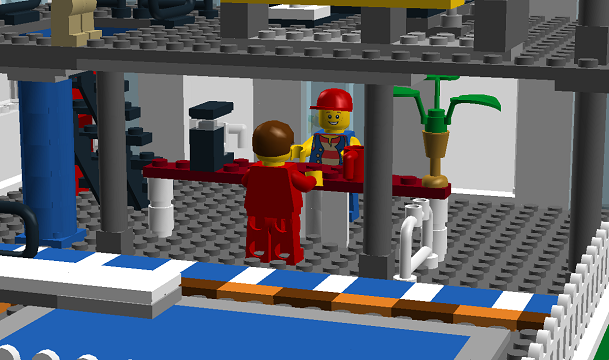 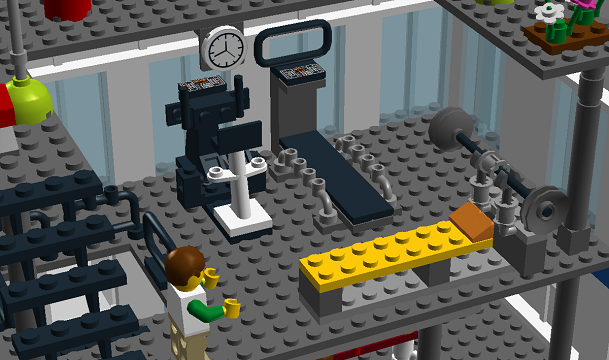