Expedition To The Jungle 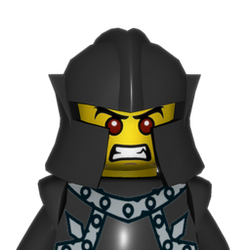 Lmonster12
9
This build is a Jungle diorama, inspired by the Adventurers line of sets from the late 1990's/ early 2000's. Inside the 969 piece build, there is cliff face that overlooks a river; inside the hollow space of the cliff there is small temple area and a spider's web. The build includes three minifigures: two explorers and one skeleton. In addition, there is a canoe, two monkeys, two parrots, two yellow frogs, one spider and one rat.
I believe that this would make a great LEGO set as a theme like this hasn't been present in years, and I think that it would make a good display piece whilst also being a good playset for kids.
This build was created using the LEGO Digital Designer.
9