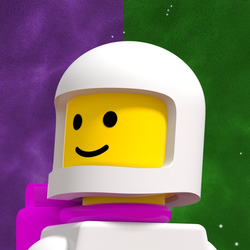 TheBrickBusterz
64
354
days left
The Blacksmith's Cart is equipped with an anvil, fire barrel and tools giving him a mobile station to travel between villages and castles, offering his services on site, wherever he goes.
I built it because the 1980s Blacksmith is still one of my all-time favourite figures, and I'm also a massive fan of the various small carts released over the decades. I felt like he needed to join the line-up of these great little sets.
I think it would make a nice, small, accessible set for modern-day fans, and nostalgic AFOLs alike.
64
354
days left