Thank you to all who have supported, followed, and commented.  I will resubmit this soon, and it will be rendered. :)

I look forward to your support in the future.

I Won't Go Down Without a Fight

With 2 weeks left, and only 37 great supporters, it looks as if were not going to make it to 10k this time around.  I'm hoping to resubmit with only rendered pictures.

I hope to see your support then.

I have (finally) started rendering stuff on POV Ray!

What do you think?  Let me know in the comments section. 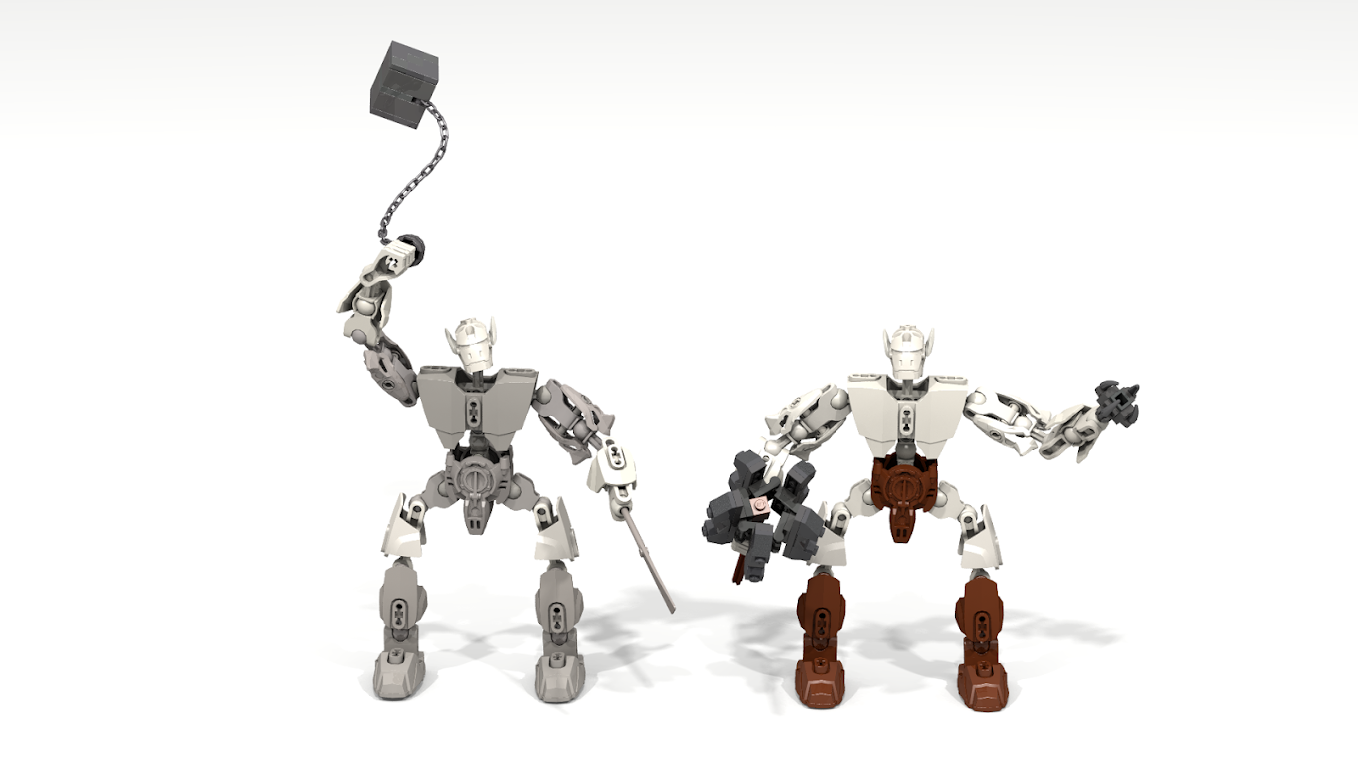 As requested by Thunderous Blade, I have changed the skin tone.  I also added his sword, armour, and the giant rock that he swings around at Thorin. 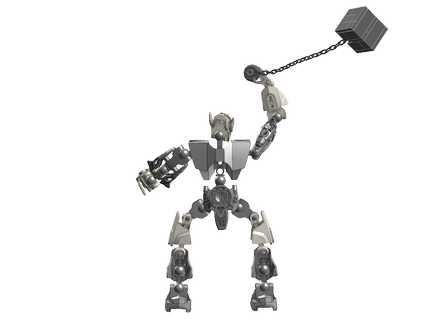 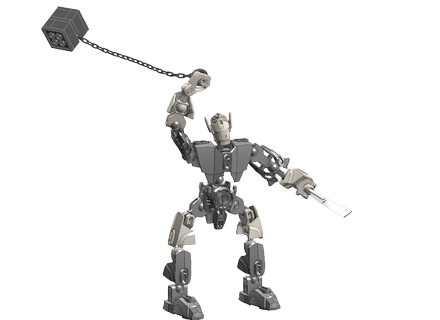 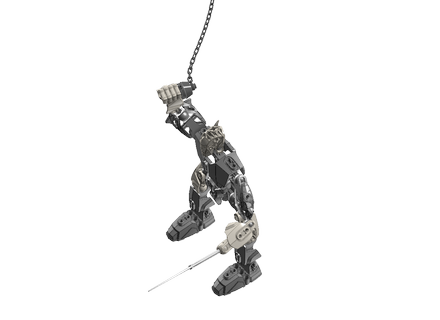 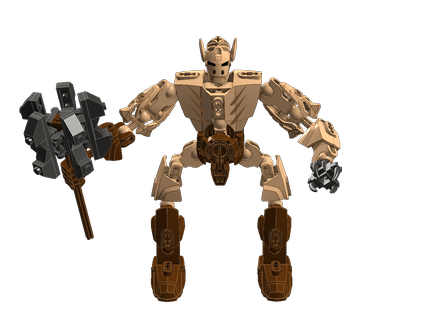