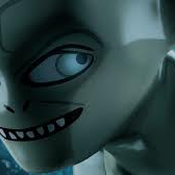 By lleggo
0 comments
In the third film (the return of the king) Gandalf and Pippin travel from Isengard to Gondor where they warn the mourning Denethor of Orcs from the land of Mordor coming to Mnas Tirith. He has lost all hope due to the death of his son Boromir he has no idea of what extent his kingdom will be damaged. With Aragorn from the black gate you can reenact the crowning of the king of
Gondor. Includes eight pillars, two thrones, and seven steps to the throne of the king.

I have seen a lot of views on this project but not so many supporters, so please if you are passing, support!!! 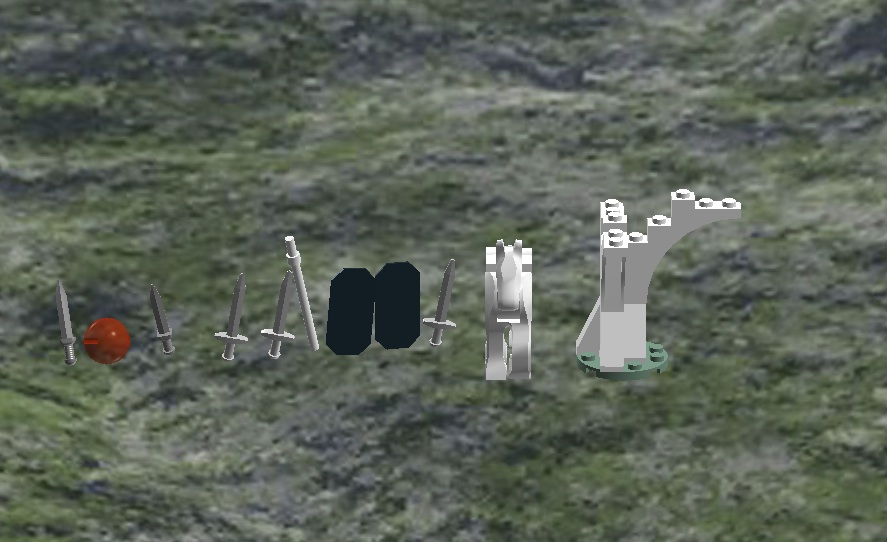 The accessories and props in this set are three long swords (two grey and one silver), Gandalfs staff, two Gondor shields (they will have the white tree on), the Plantir or seeing stone, two short swords (one grey one silver) and the white tree of Gondor

The throne hall has the kings throne and Denethors throne. The door you put on after the set is built.