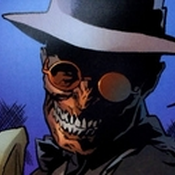 By Rictus
1 comment
This is my 1st attempt at a modular building (so any feedback would be good). I wish I could take pictures of a real built model but I don't have the money or some of the color of the pieces don't exist yet. it is of a natural history museum. On the main picture the blue flags would have stickers or a printed block that would say natural history museum or just museum and would have a different Lego pictures of some of the exhibits. other than that it would be as shown. 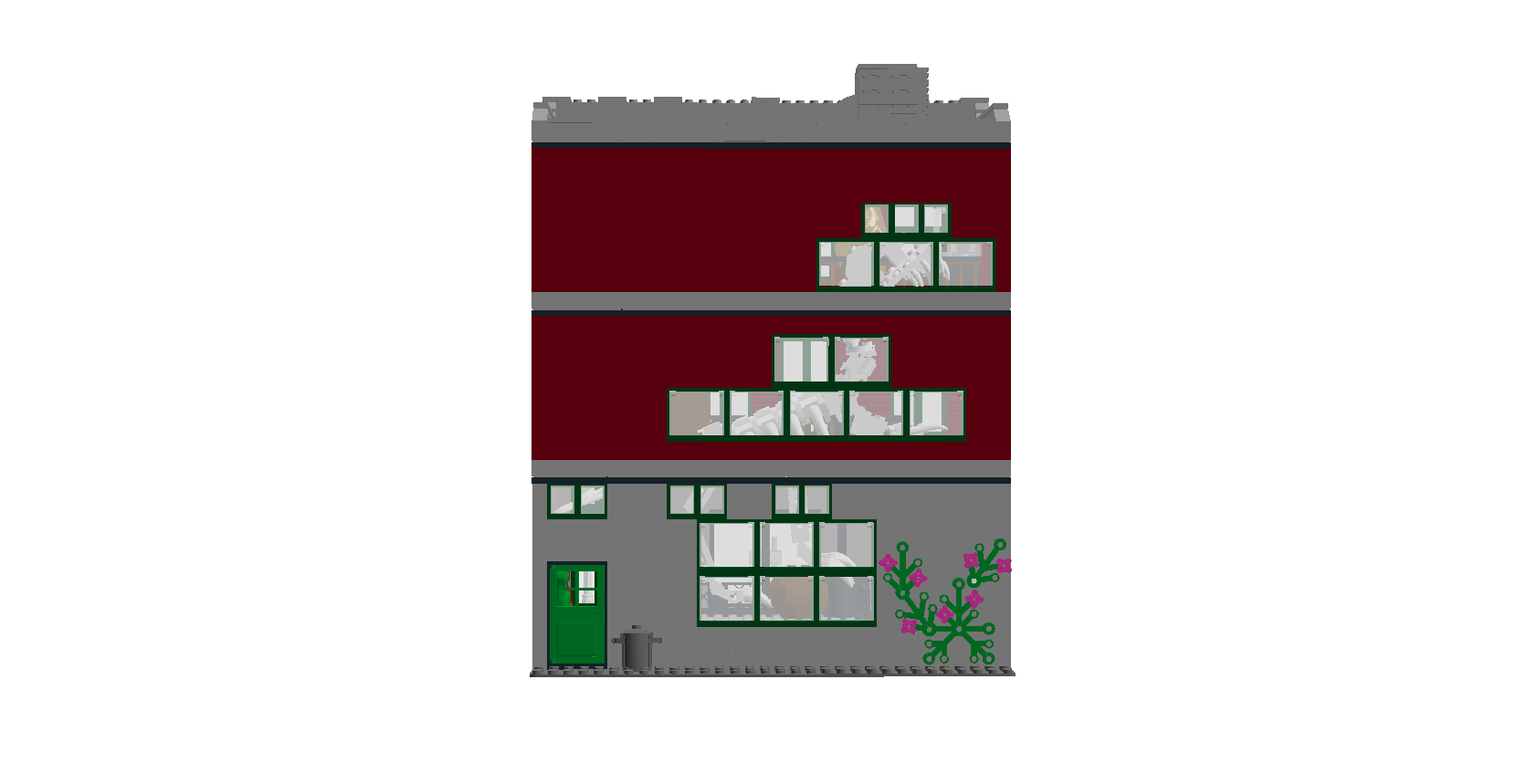 From the back of the building this is an emergency exit and designated my a sign inside the building that's a 1x2 flat tile plat that would be a sticker or printed on the plate. you can see the windows outline the T-rex skeleton inside. This was to add some fun easy detail outside and still give me wall space where needed. and like some of the modular buildings it has some fines going up the side of the wall with some flowers. 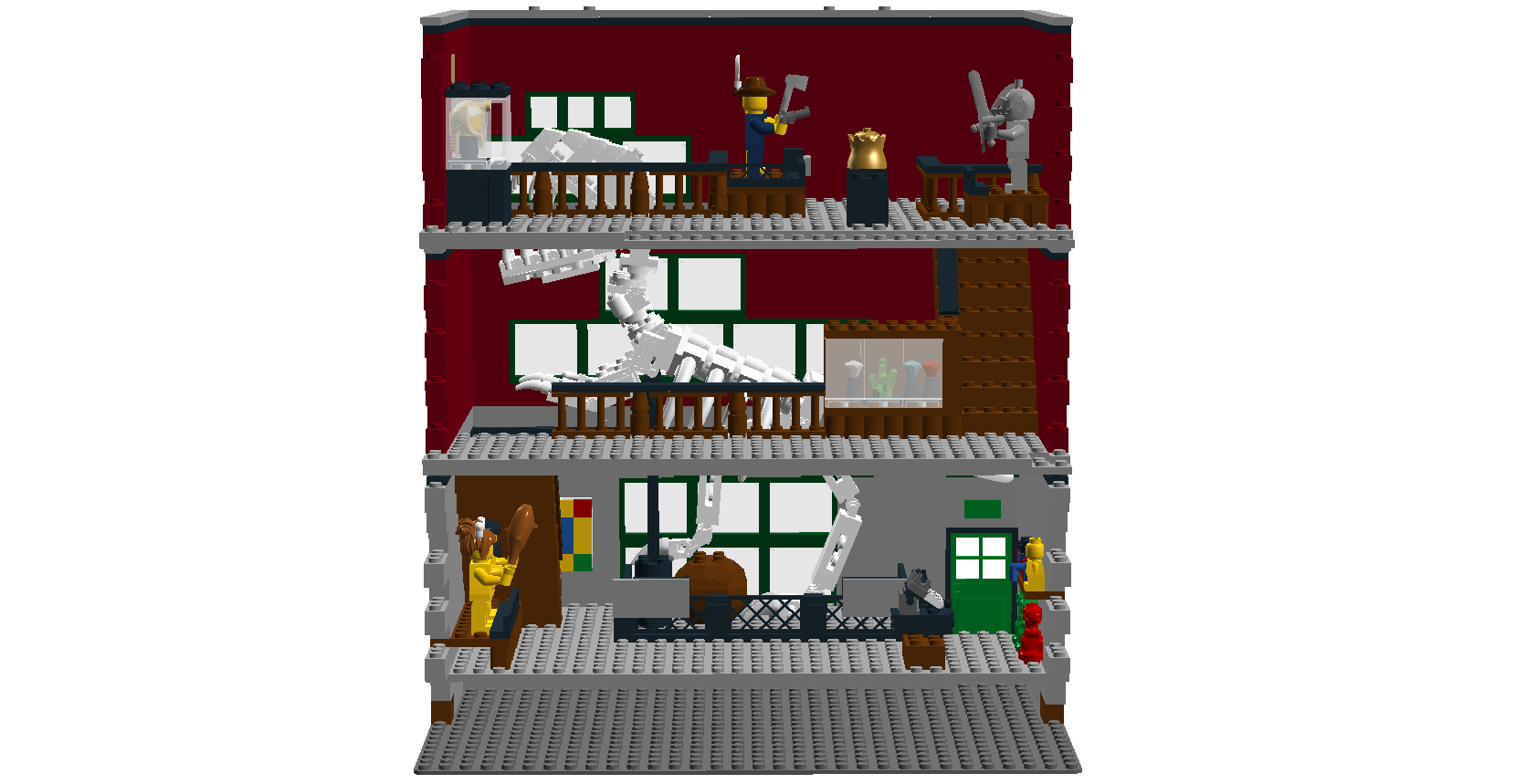 This is a view of the building with the front gone. it has 3 floors in which the T-rex can be seen going thought all of it. On the 1st floor there is a gift shot, emergency exit, a painting, a display of cave people, and the base of the T-rex. on the 2nd floor there is some more paintings and a case with some gems and stones in it. On their 3rd there is a Wild West, Egyptian, and a medieval displays. the top of the building has a air conditioner unit but that's about it. 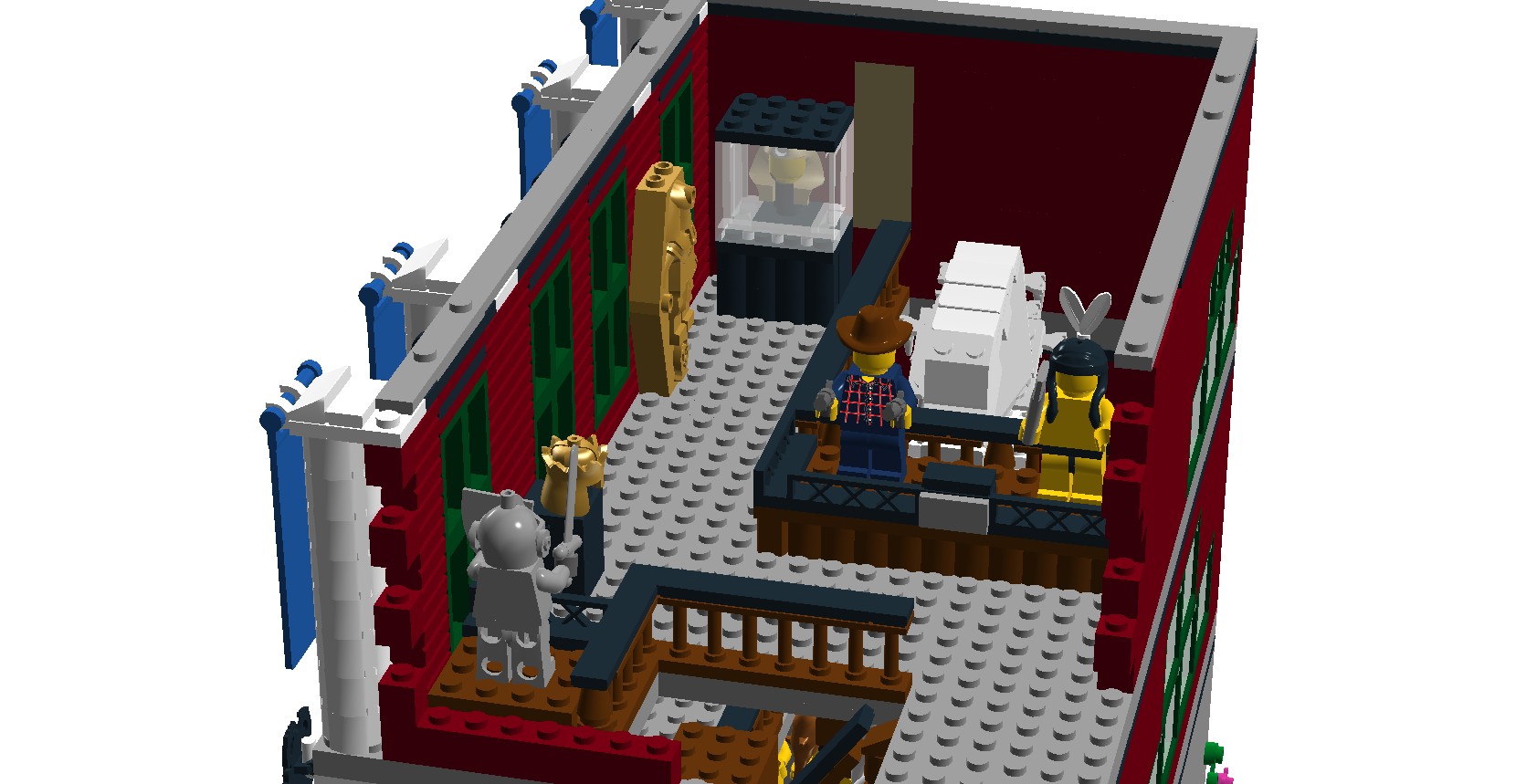 This is a picture of the 3rd floor where there is a Wild West (Cowboy and Indian) , Egyptian (a pharaohs headdress. a mummy's tomb, and the tan piece on the wall would be hieroglyphs like they had in some of the older Egyptian sets or if they didn't want to bring that piece back they could use a sticker), and Medieval displays( the knight and kings crown) .