LEGO has, surprisingly, never made a single Mushroom biome set.  Therefore, following the classic microscale design, I have made my own version of the classic biome.

The set is built on top of 6x6 base plates and each include their own unique caves.  All the caves are connected forming a tunnel except for a secret lava-filled cave containing several diamond ore blocks. 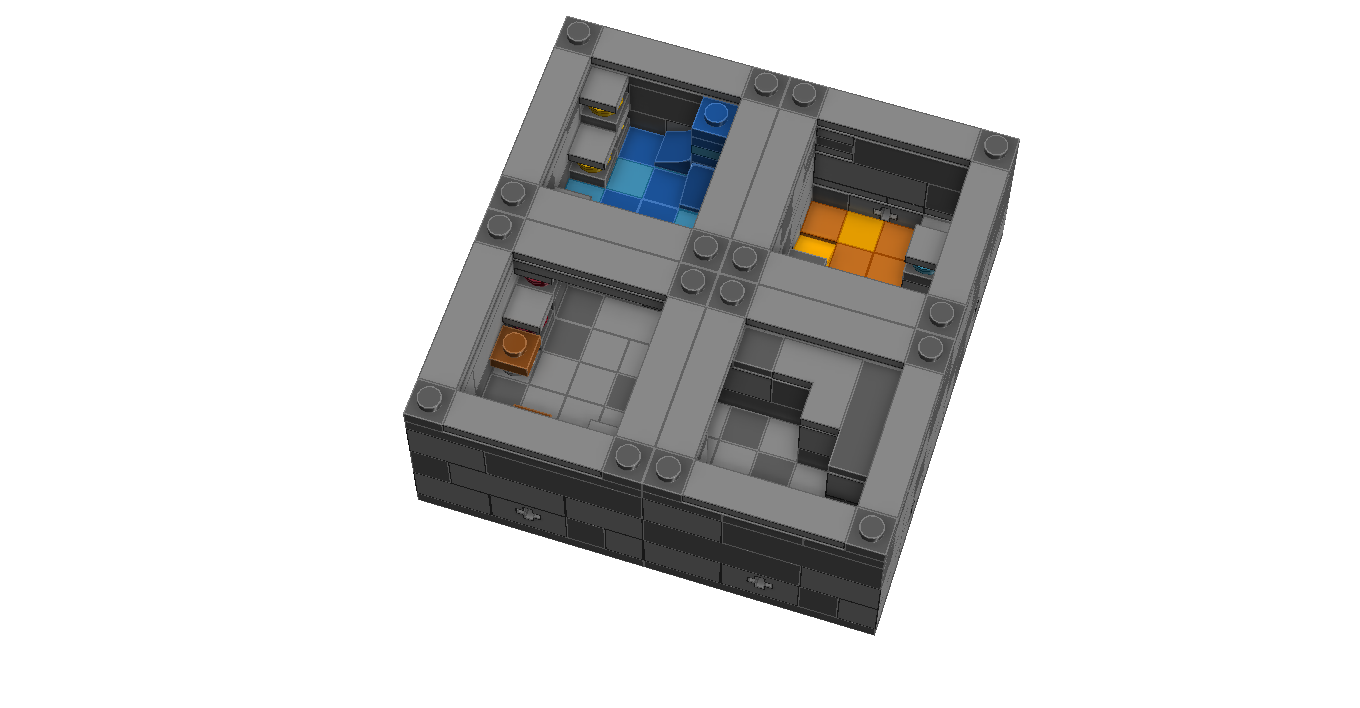 Note the lava in the top right hand corner of the caves.

The above-ground part of the set is mainly covered by the island, but also includes a small part of the ocean.  The 1x1 tiles are colored in blues and light azure to make it look more like the Minecraft animation.

Part of the Creeper's body has been colored sand-green for a camouflaged effect.

I think this set would be a perfect addition to any LEGO fan's Minecraft Overworld display, or for just simply playing with.  The set would have a piece count of about 654, but would probably not be priced at $60.  This is because it is mainly made up of simple bricks and 1x1 plates.

If the design for the Mooshrooms is too large, LEGO could reduce it to a 1x1 body base similar to their pig.  Steve has also been modified with updated colors, slightly longer legs, and arms.  If possible, the arms would be printed in two colors.  The arms may make it difficult to place in a 1x1 space which is why he could be reverted to original design or even not included. 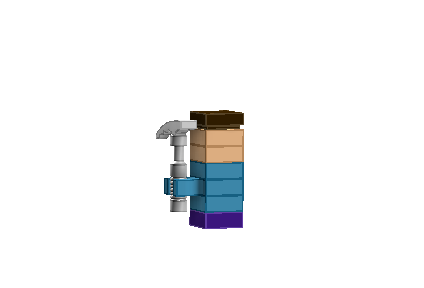 Here I have included another idea for Steve's arms that allows him to hold a variety of different micro-tools.

The set includes four different ores: diamonds, gold,redstone, and lapis lazuli.  The ores are built using no printing making them easier for LEGO to produce. 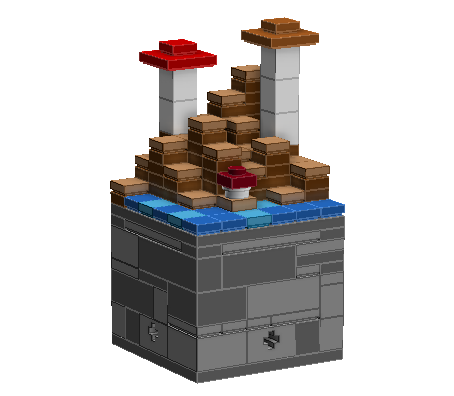 If you want, you can detach the individual pieces to mix them with other sets, although the Mushroom biome would probably go best with it's other pieces.

For the box art of earlier Minecraft sets, each one resembled a block and was printed with the block's texture.  This one would be styled like a Mycelium or a mushroom block.

Support to bring this from your screen to your home!