Monsters of the Ancient World-The Lagridaun 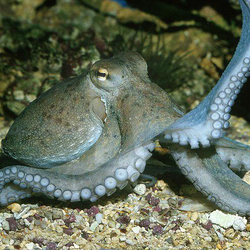 By TlTAN
0 comments
The Lagridaun (lag-gri-don) has appeared. The legends of the land of Monderria (mon-dair-ee-uh) depicting this creature were not far off: it is like an insect in that it has a shell that can turn the most powerful strikes of any warrior. Its strength is incredible; its jaws can crack anything less than great stones. It can run almost as fast as the swiftest steeds. The Lagridaun is a creature of immense strength and power!

This is the first set to be released in the line Monsters of the Ancient World. The set would be the Lagridaun only. The mini figure is only for size reference. Please leave comments as I am new to the site. I would particularly appreciate comments on what you expect of this theme. Thank you for your time. 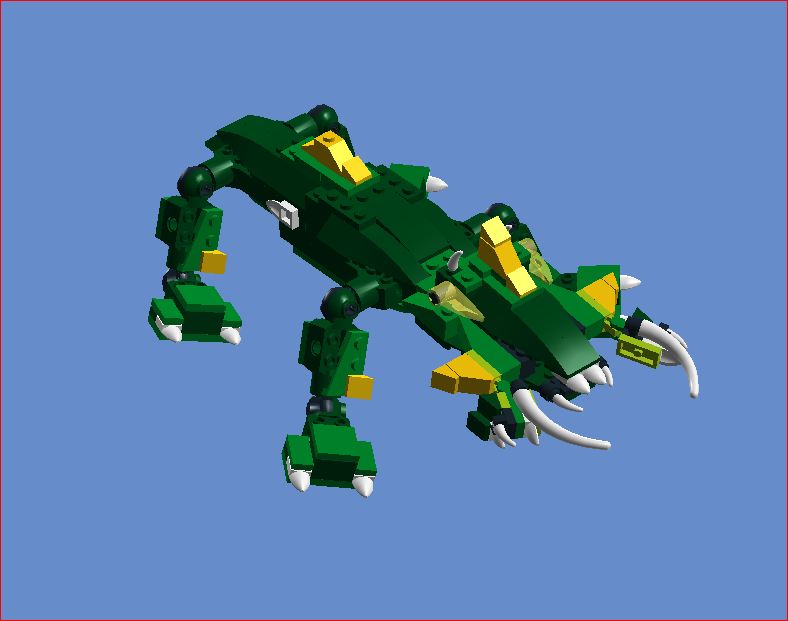 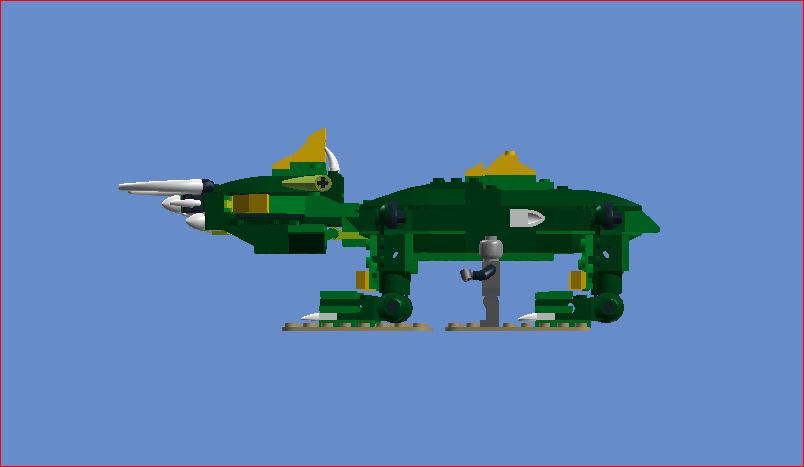 Note. If this set is successful, I would like to make a theme featuring the monsters as evil battled by a hero who is good in the land of Monderria. Good always triumphs over evil.


Below is the theme logo. 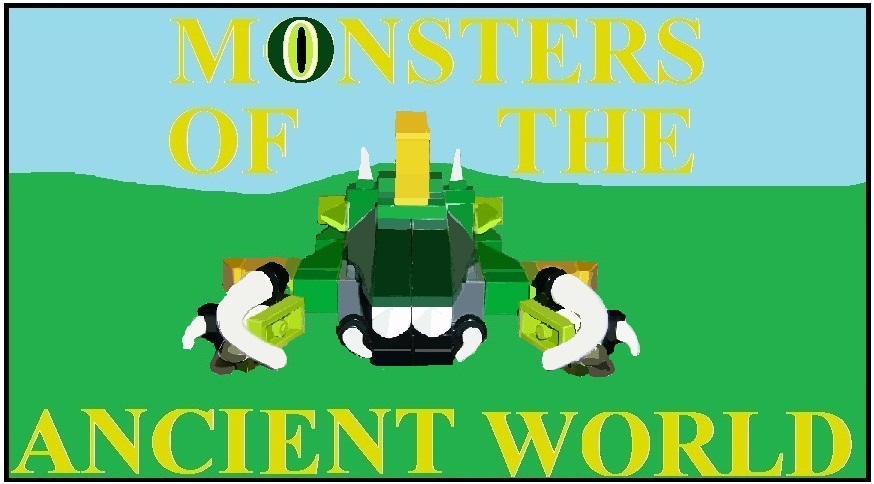