By AnimE7702
3 comments
Who do you call to get rid poltergeists in your city?! Peter Venkman of Ghostbusters and his Ecto-Blaster. This might be good additional to the collection, if Cuusoo ever made a other Ghostbusters or not. I created a small starter set for anyone who loves the movie and animation show.
[A remake from my other project "Ghostbusters EBU (Ecto-Blaster Unit"] 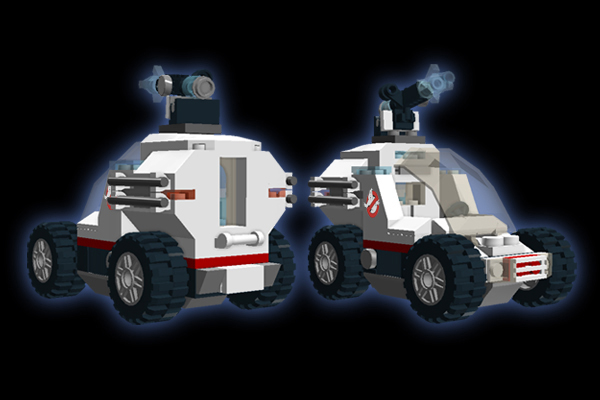 The Ecto-Blaster (This is a demonstration building models) 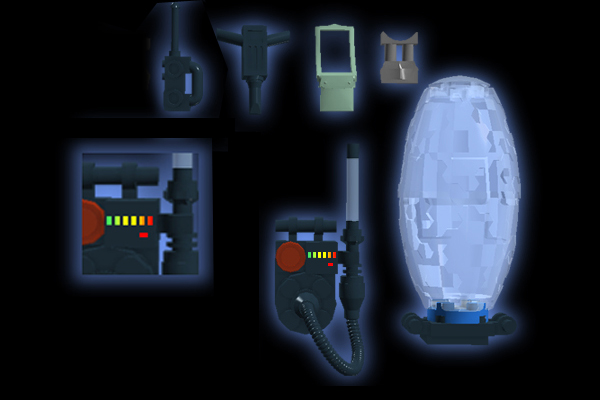 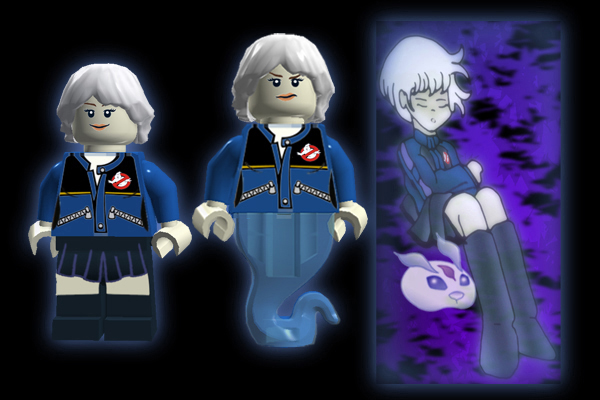 Extra piece legs for Zoe as a ghost or human form.
Also her head Glow-in-the-dark.
*Note: It will be a transparent blue ghost leg. 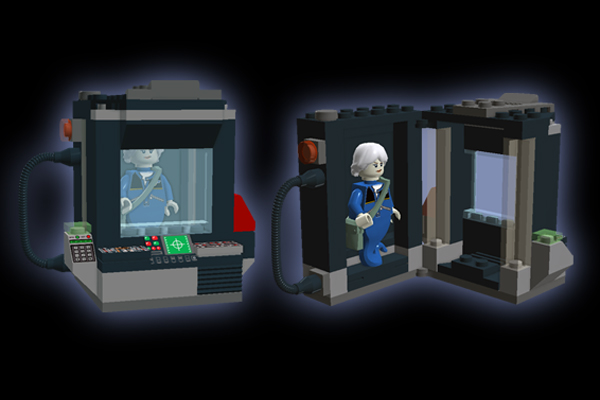