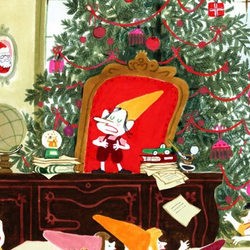 Laurent Simon
45
146
days left
This building is freely inspired by the Chateaucreux railway station in Saint-Etienne, France. Especially the way it was from 1884 to 1944, before its renovation. I had to reduce it in order to fit in the modular standard.
It's composed of the building, fountains (that never actually existed) and a tramway railway ; the baseplate is a 48x48.
The whole construction takes less than 3000 pieces, a lot of which are 1x1 or 2x1 plates. I tried to use only common pieces.
The Chateaucreaux station may be associated with its extension (see my other project : "The old Chateaucreux station - extension").
45
146
days left