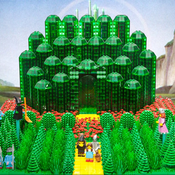 By C3Brix
1 comment
WWE Raw (also advertised as WWE Monday Night Raw)[5] is a professional wrestling television program that currently airs on the USA Network in the United States and originally debuted on January 11, 1993. Since its launch in 1993, Raw continues to air on Monday nights. Raw is generally seen as the company's flagship program due to its prolific history, high ratings, weekly three-hour live format, and emphasis on pay-per-views.

I am a fan of the WWE and would love to see this design in stores! Just my opinion! 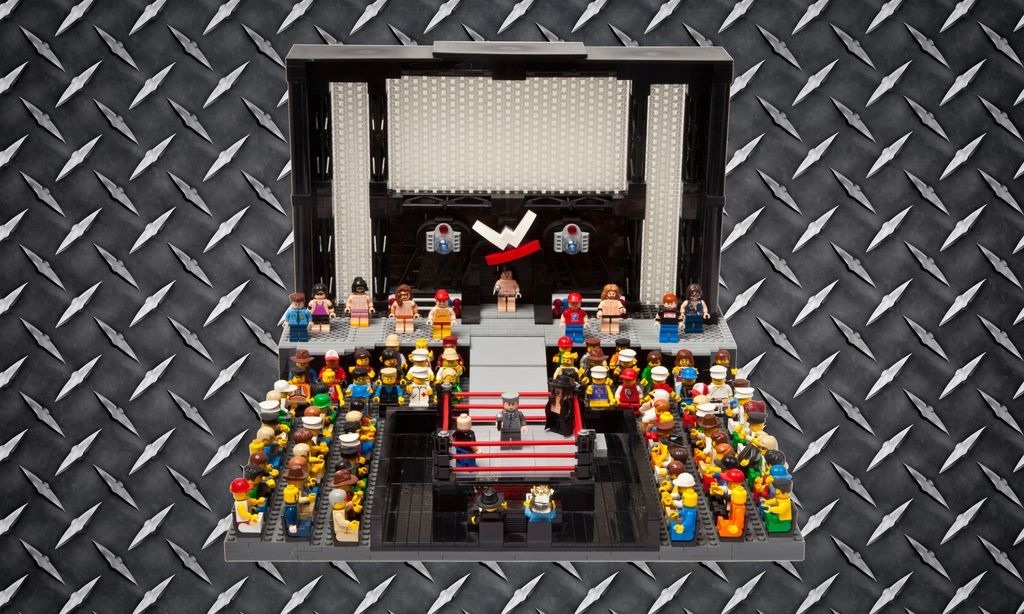 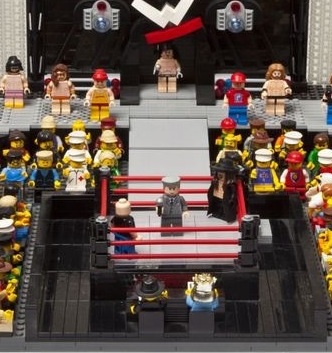 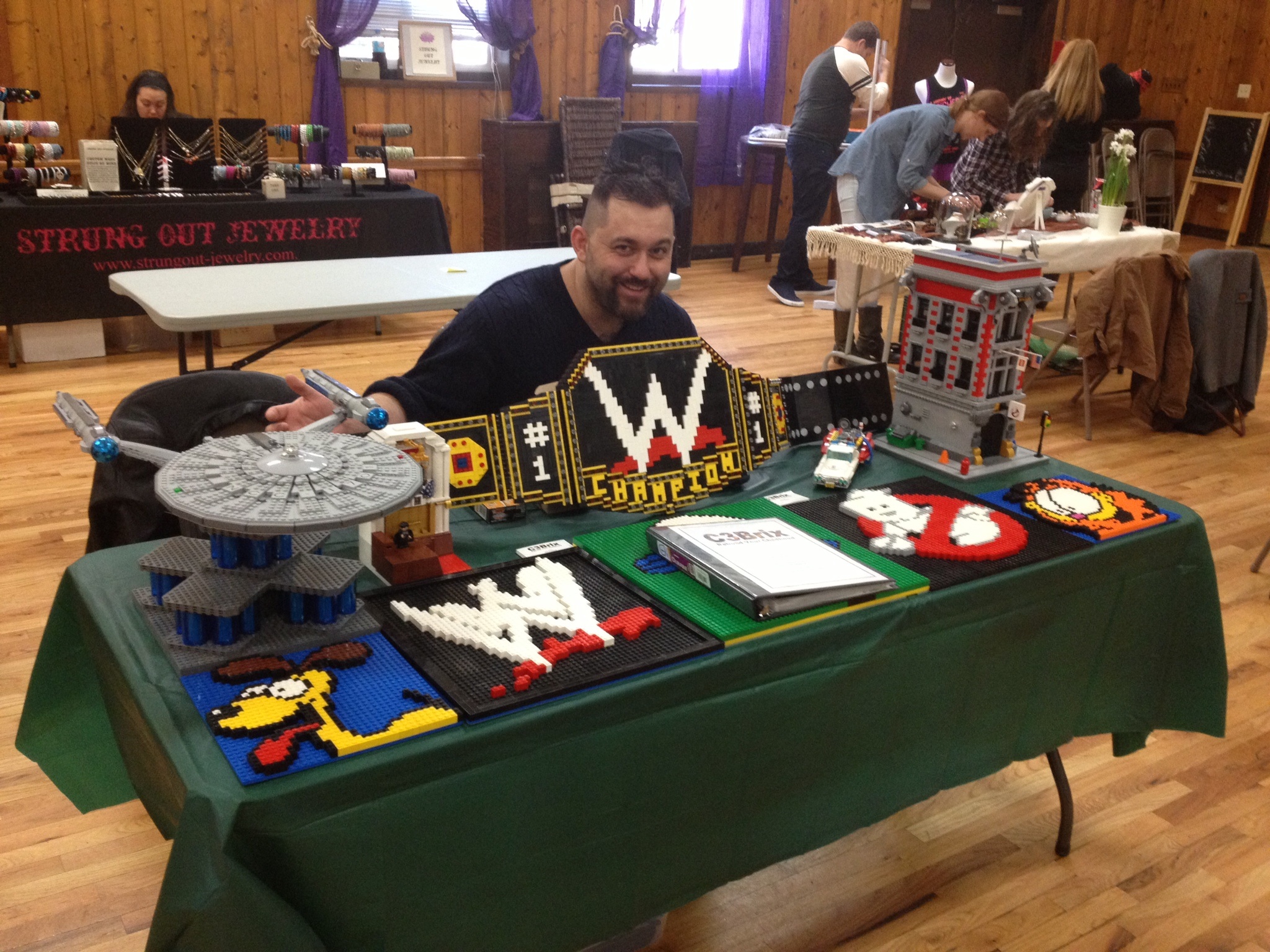