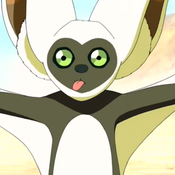 The Android's Dungeon is a key location in the Simpsons TV show and as LEGO is creating a Simpsons theme, I've decided to make a few key location starting with this one.

If you like the set or even the idea, make sure to hit the support button, it is quick and free to do so! :) This project is a collaboration between george.adams and myself. 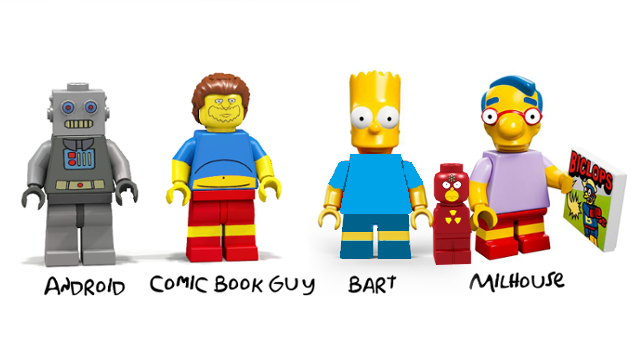 Here we have the figures, Android from the store window, Comic Book Guy, Bart, and Milhouse. In between Bart and Milhouse is an action figure of Radioactive Man.

Q&A:
Q: Comic Book Guy isn't going to be in the Simpsons Minifigure series. Are you suggesting a new mold be created for him?
A: No, I understand that all of the characters in the project besides Comic Book Guy have been confirmed as minifigures, but in the time that it takes for this project to collect votes, it is possible LEGO will make a CBG minifigure. If LEGO doesn't make him by the time this gets 10,000 votes, he could be made without any new molds.