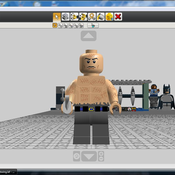 By lordmaul
1 comment
OK this is a remake of the robin sub set in 2008,i like this set it be cool if penguin had a new sub because a penguin is going to be release in 2013 and now read the introduction.

vehicles: ROBIN Sub and Penguin Sub.
And here the next picture. 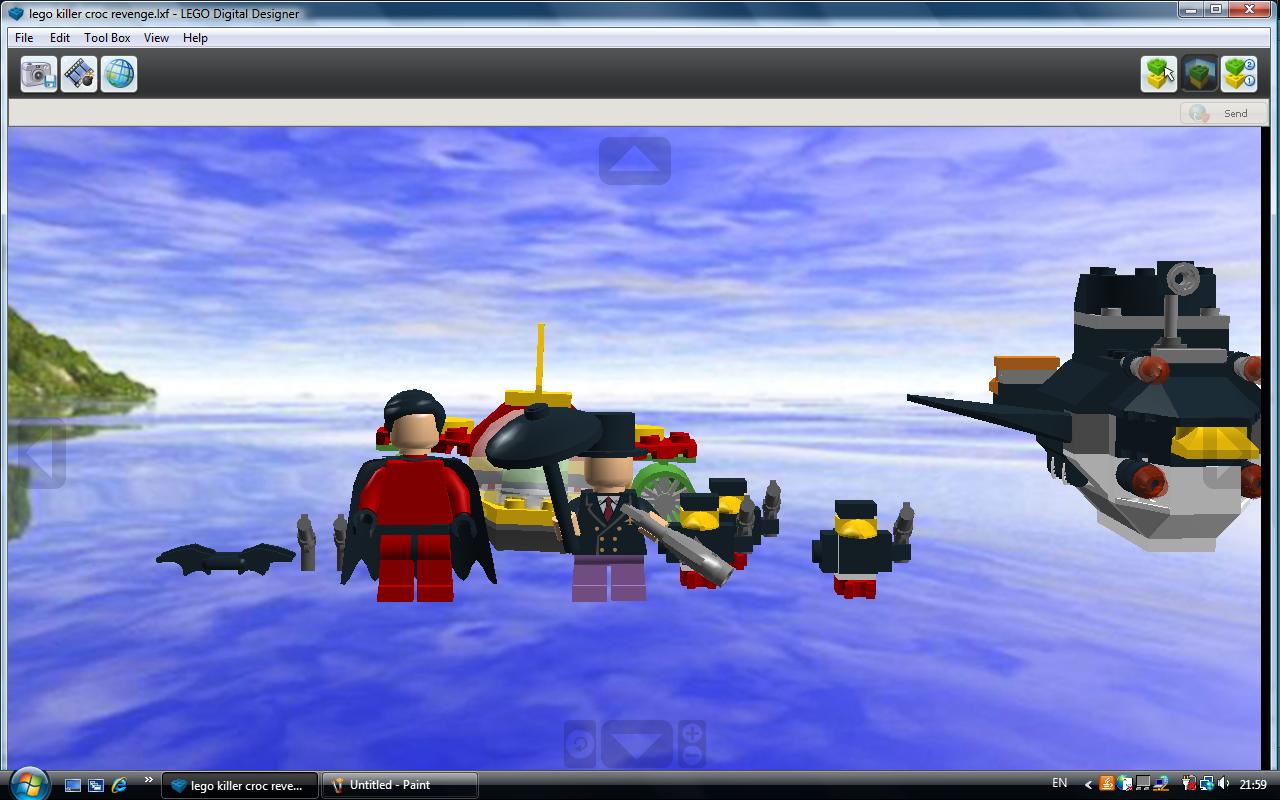 Here are the figures and vehicles. 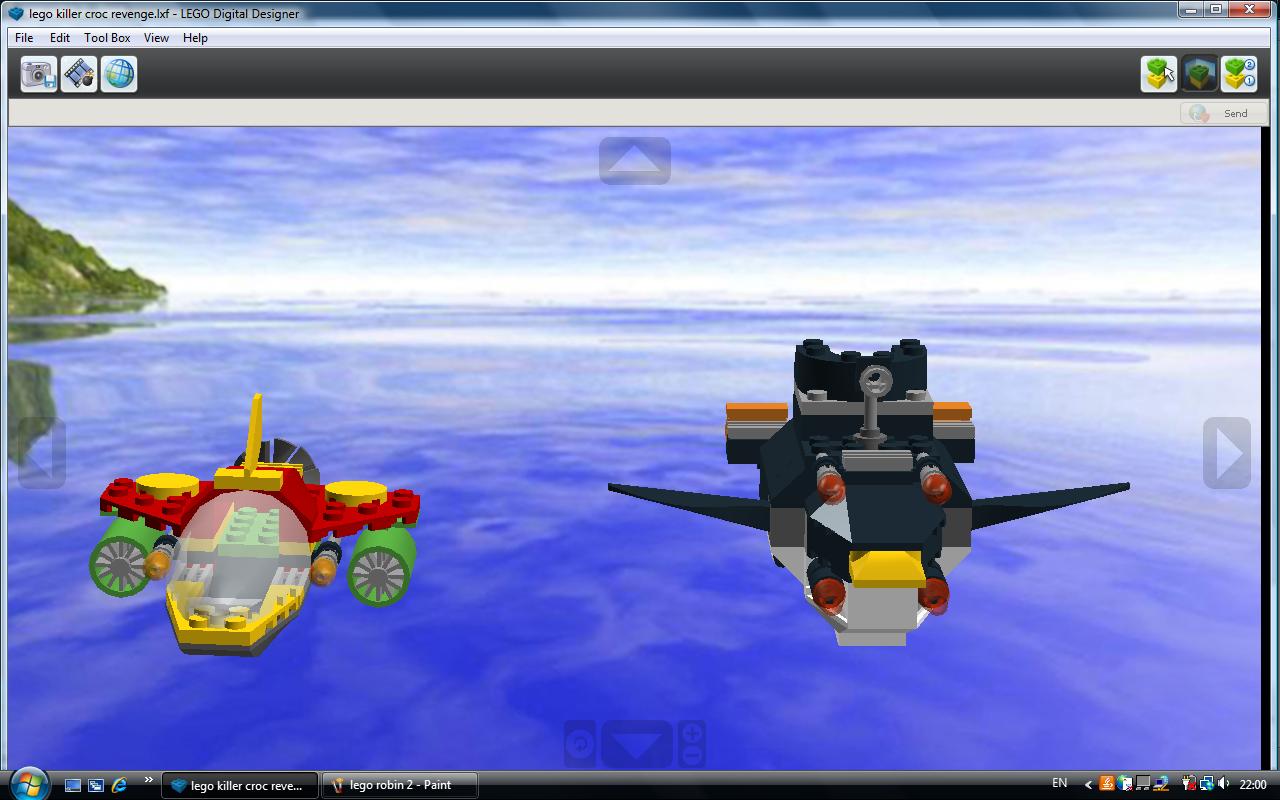 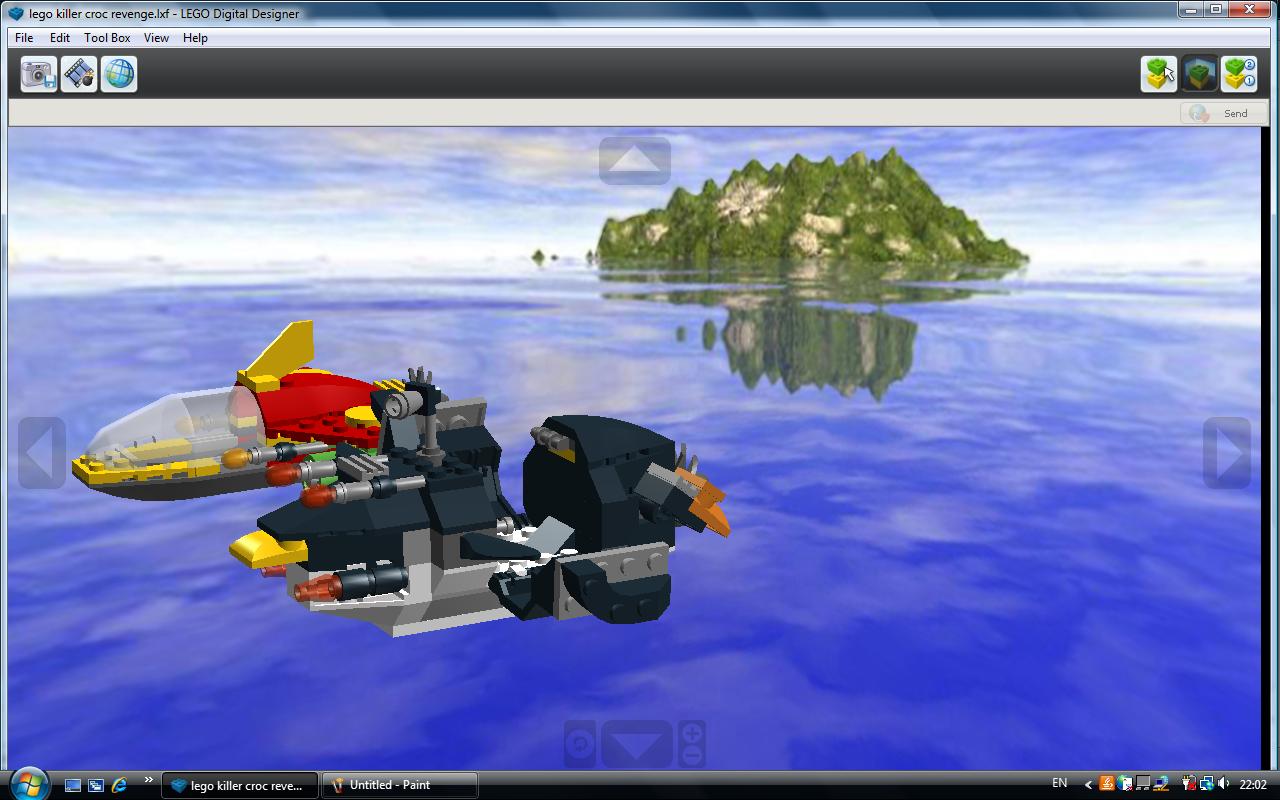 The features are in this photo,There not much features on Robin's Submarine but you can launch the missiles and both of the vehicles.On Penguin Submarine,you can pull the two doors on the Sub,you can move the flipper up and down and you can periscope up and down,left to right.
Now supports this set and who does supports this set,Thank You! and wish me good luck.