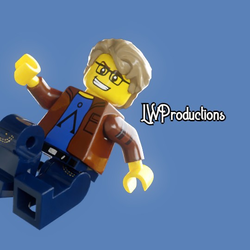 A monstrous beetle of humongous size, the mighty Hercules,

It lives in the Americas and the Lesser Antilles.

The longest lasting species of beetle on Earth,

Dynastes Hercules was dug out of the mirth.

It eats fresh and rotting fruit,

Going down its digestive chute.

In the mating season (July to December),

Their fights are something to remember.

They lift and throw with their awesome strength,

Growing up to 7 inches in length!

One of the largest flying insects,

People keep them as domestics.

Would you want a dog or a Hercules?

I actually wrote this poem last year in 2018 for the Entomology project in 4-H. The Hercules beetle (dynastes hercules) is probably one of the most interesting insects in the world, and it has some very cool facts that come along with it. I integrated most of those in my poetry, but there are a whole lot more. If you want to find them, Monster Bug Wars, an official YouTube channel, has a myriad of information on insects, and a very interesting video on the Hercules Beetle. I built this because Lego Ideas has never produced an insect-based set, and I really want to change that. It would be awesome to have one on your desk to look at, and it is also fully-functional and its structure is very stable. I really hope it gets enough votes to get produced, and Lego gives it a good review. So keep voting, and I hope you enjoy!