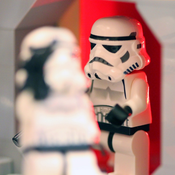 Back in 2009, I entered the Eurobricks Battle Pack Competition with this, my take on the ultimate Star Wars Battle Pack - the Jedi Mission Battle Pack. At the time my thought behind it was that everyone who likes Star Wars, loves Jedi, and seeing an army of them on the big screen in battles such as the Battle of Geonosis and many more is awe inspiring! I'd seen Jedi battle packs in other toy-lines and thought the chance to buy and customise a LEGO Jedi army would simply be awesome.

Since then, this little creation has received a lot of interest and positive feedback online and I really am privileged by how much people like it and wish it was real. Well, for all those that gave me such generous feedback, now's your chance to vote for it's creation here on CUUSOO!

"From peacekeepers to soldiers, the Jedi are the guardians of peace and justice in the galaxy. The swift Jedi Speeder is ready for action with flick-fire missiles and storage compartment. Meanwhile the Jedi Youngling practices using a Training Remote. Use the force! Create and customise your own Jedi army!" 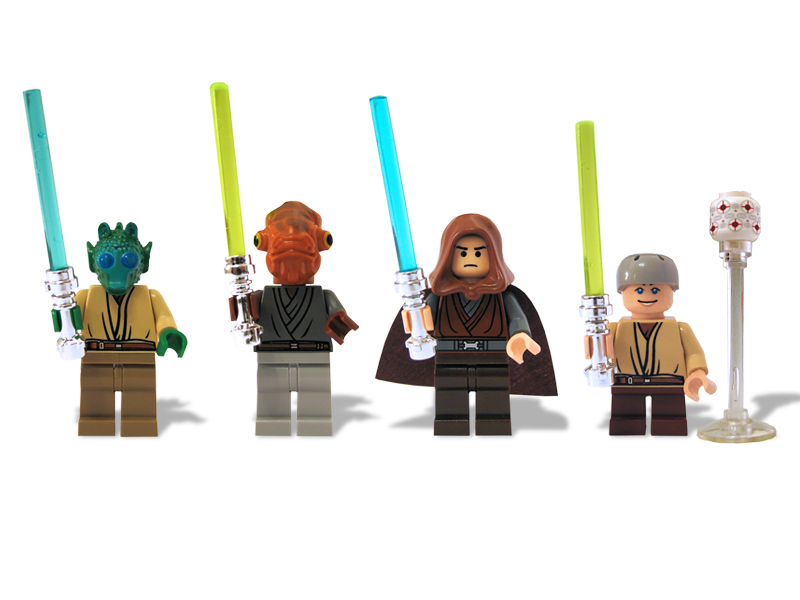 The minifig parts can be switched to create many combinations of Jedi. Originally I had 3 humans, but I thought 2 would keep these Jedi more diverse. I thought it'd be interesting to create a Youngling too with a Training Remote accessory. There would be a black hair piece included in the set too (pictured on the box front). Given the choice I'd replace this with a black 'skater' hair piece. 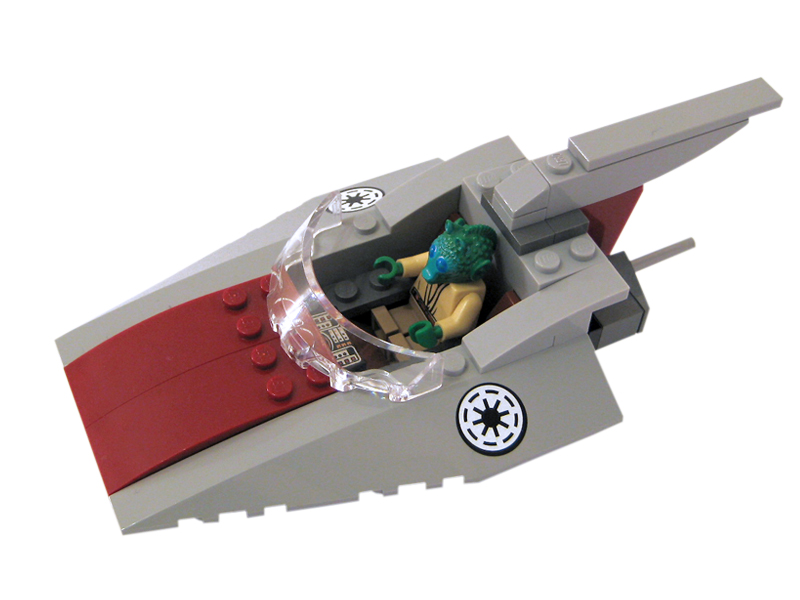 The Jedi Speeder is a simple yet sleek creation with SNOT engines and a place to store Jedi equipment. 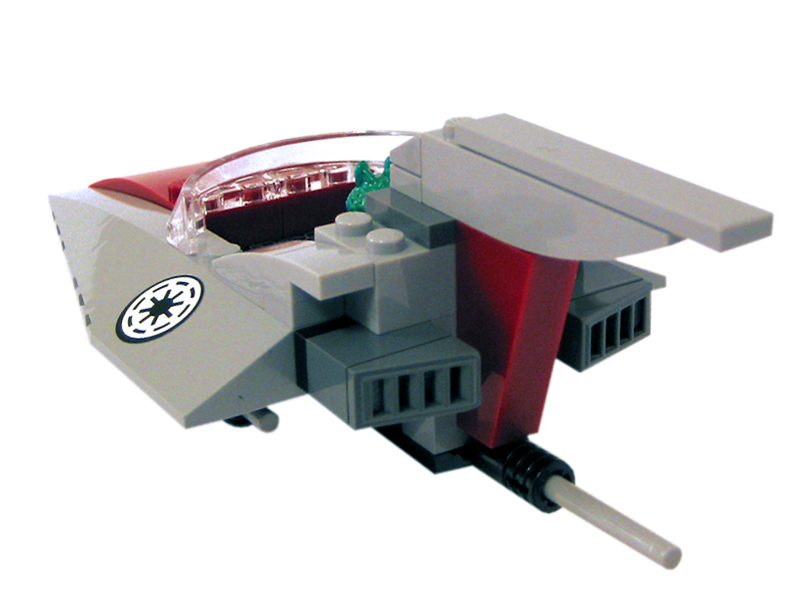 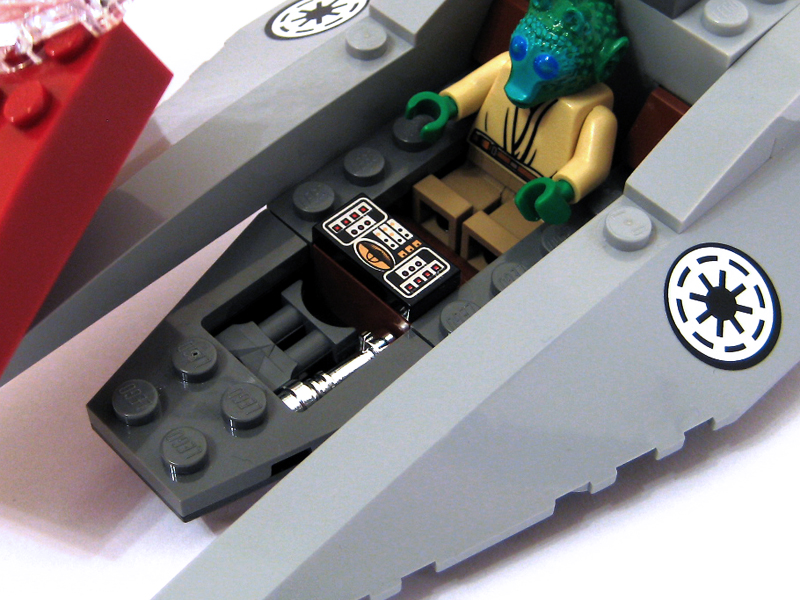 Thanks for taking the time to look. If you'd to see this set become real, please show your support above!

Just wanted to say a big thank you to all who have shown their support and voted for my creation... all 632 of you! Since 2009 there has been many new LEGO elements created and as such I'm giving some thought to updating this project for 2014. Until then, please continue to show your support by telling your friends and maybe one day we'll see this Jedi Mission become a reality!