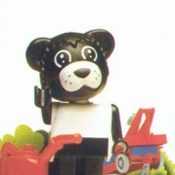 By Fabuland74
2 comments
Hall of Justice, where all the Super Friends chill and hang out while they are waiting to get the call to aid humanity and protect them from the villians from the Legion of Doom! The Hall of Justice is hinged and opens up for easy play! Wonder Woman can even park her invisible plane on the landing pad! 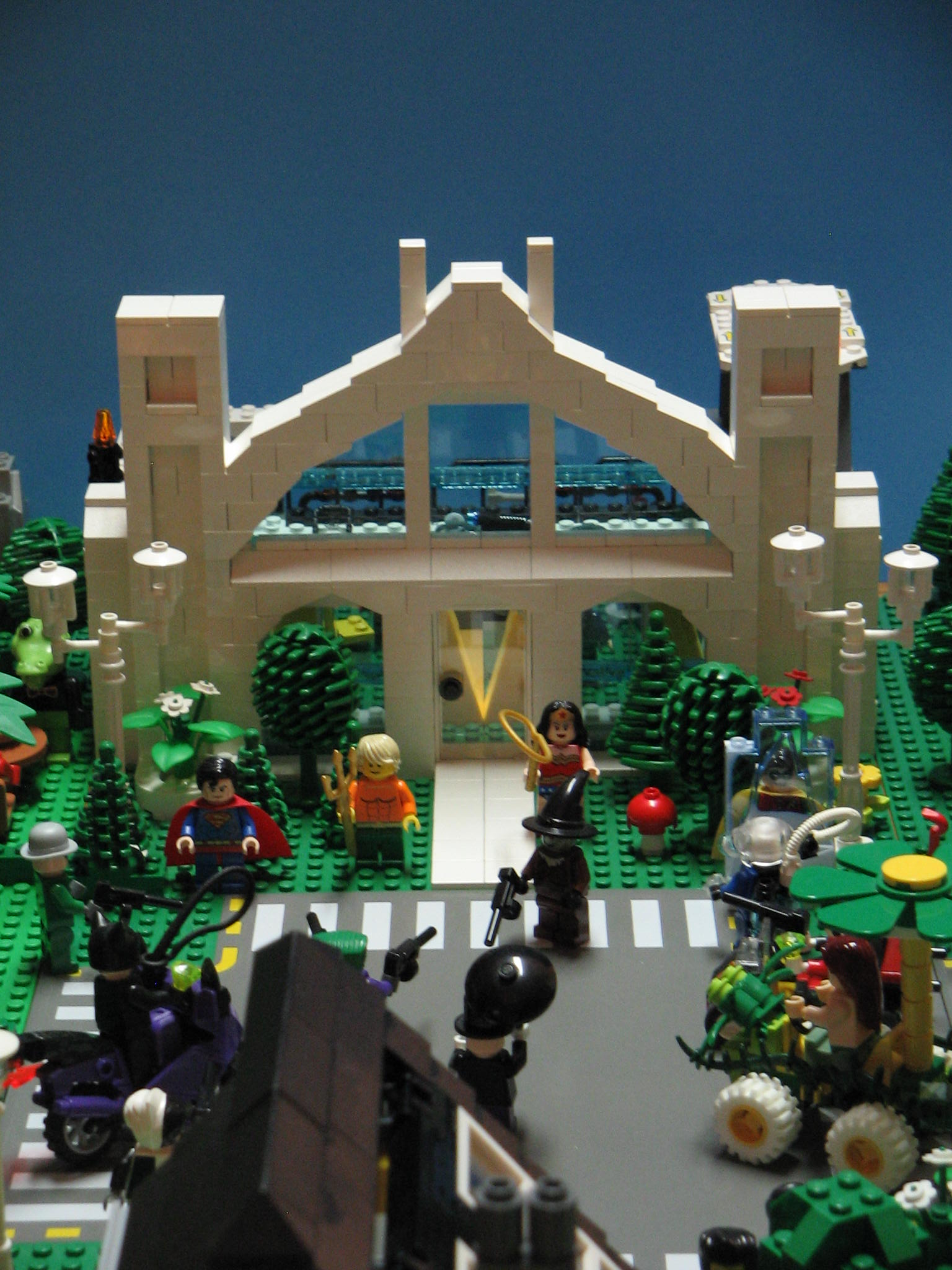 Aquaman is a custom figure but it would be nice to have an official LEGO version! 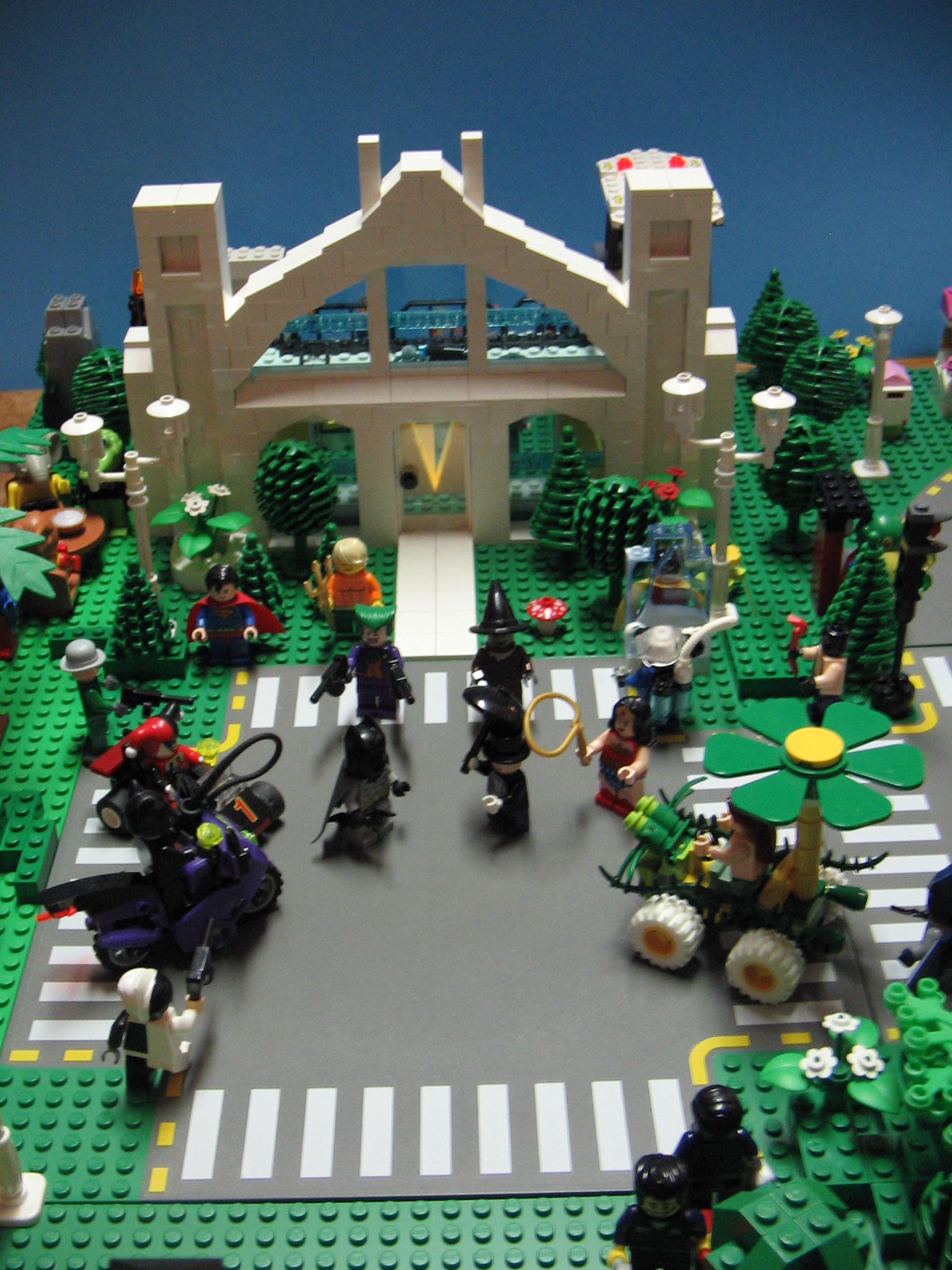 Our heros battle the villians of the Legion of Doom, but wait poor Robin has just been frozen by Mr. Freeze! 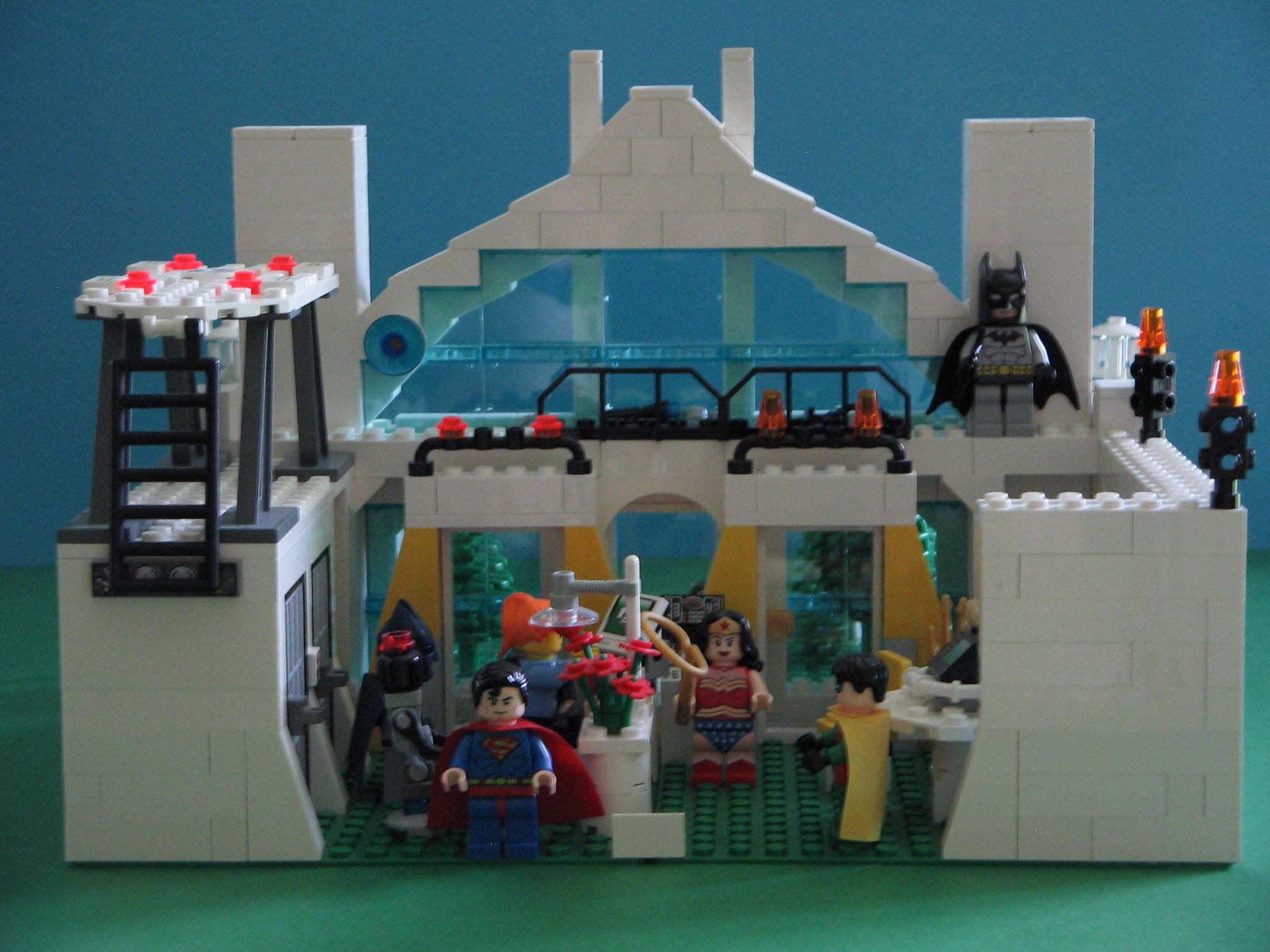 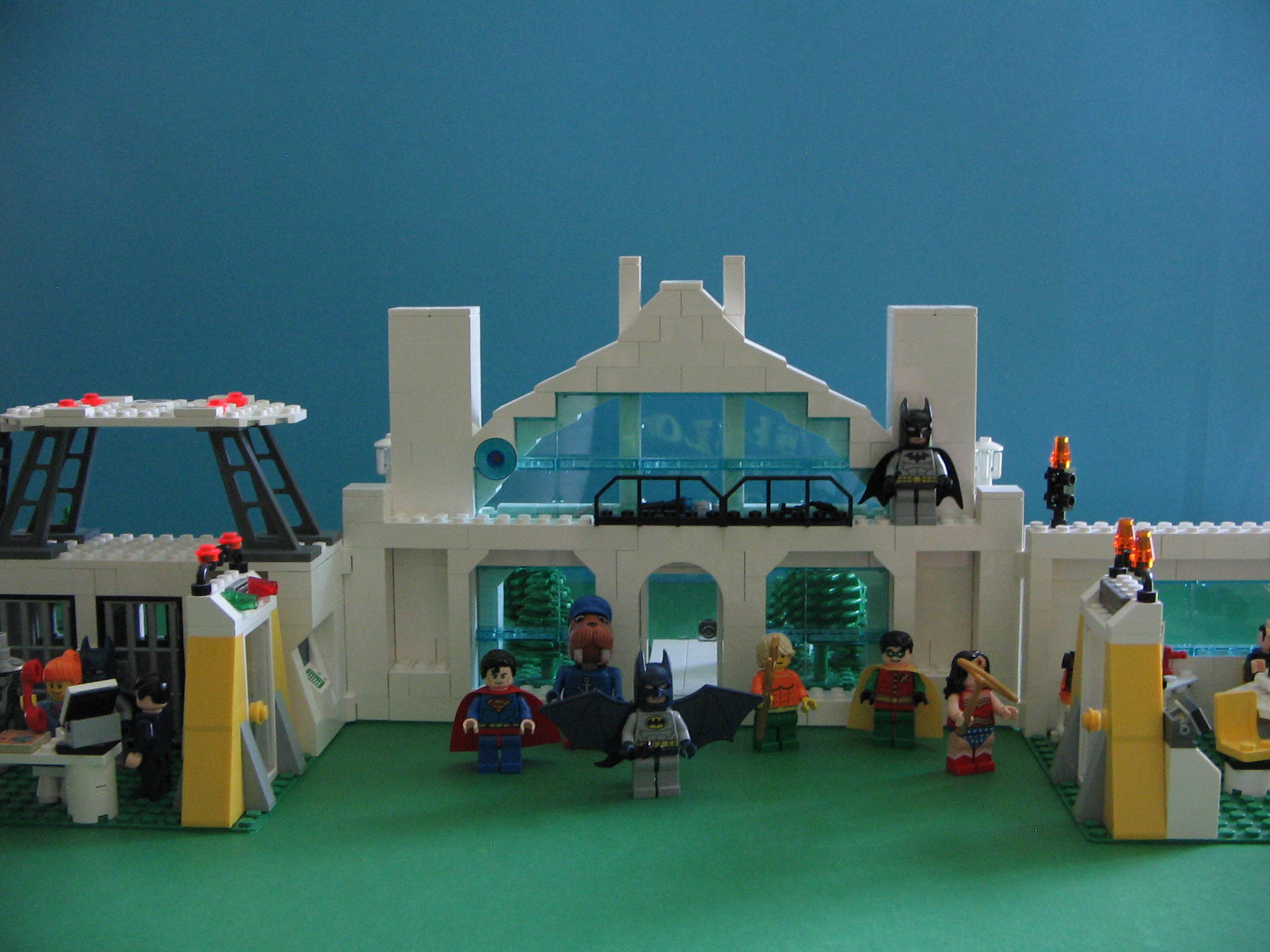 Hall of Justice opened up which greatly increases the play area of the playset. Fabuland's Walter Walrus has stopped by for a visit.