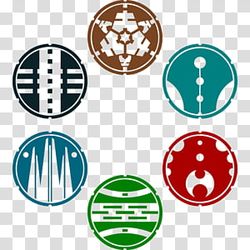 Red-Dragon-Cro
3
This set represents a form of tribute to Tt Games who are well known for Lego games, it's surprising that there is no official set to commemorate them for years of making Lego games. Therefore I took some time to come up with the idea of designing an office building for the studio, got inspired by old brick buildings which are sometimes used by gaming studios and companies. The presented building is what I envision it to be like however it's not a fixed choice as changes and improvements can be made be it for reasons such as molds that are no longer in use(unaware of which they are) or ideas on how to make it look better. Set should also contain additional brick wall pieces so that it can be easily altered into a regular office building(for those who enjoy alt-builds or to make a street with a few of these). There should be several mini-figs included which represent Tt Games staff, possibly maybe 1 or 2 representing key member/s.
3