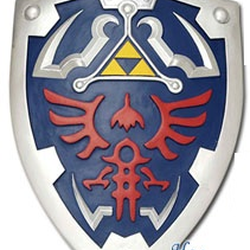 ianrules1
1
Hello there! Let's get right to it. I'd like to thank the Cuusoo team, first off. Second off, this is hopefully only the first of many Percy Jackson sets. For all you who haven't seen the movie yet, here's some background:

The camp is under attack by Luke the deadly Colchis bull! Help Percy Jackson defeat it with the grappling hook and weapons rack. Only you are strong enough! 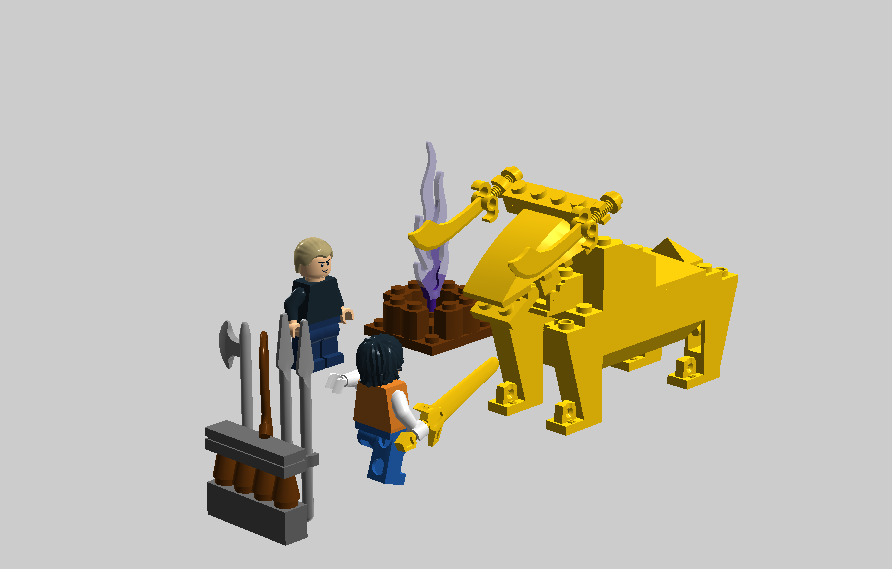 Here's a better view of the bull. 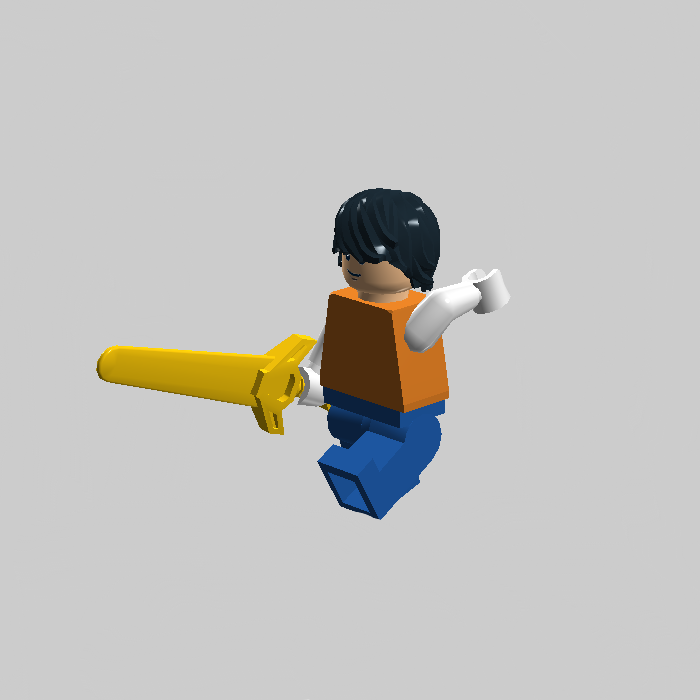 Here's Percy Jackson. He has the Celestial Bronze Sword, Riptide, and a Camp Half-Blood T-shirt. His hair, expression, and torso will be more detailed if this gets 10,00 supports. 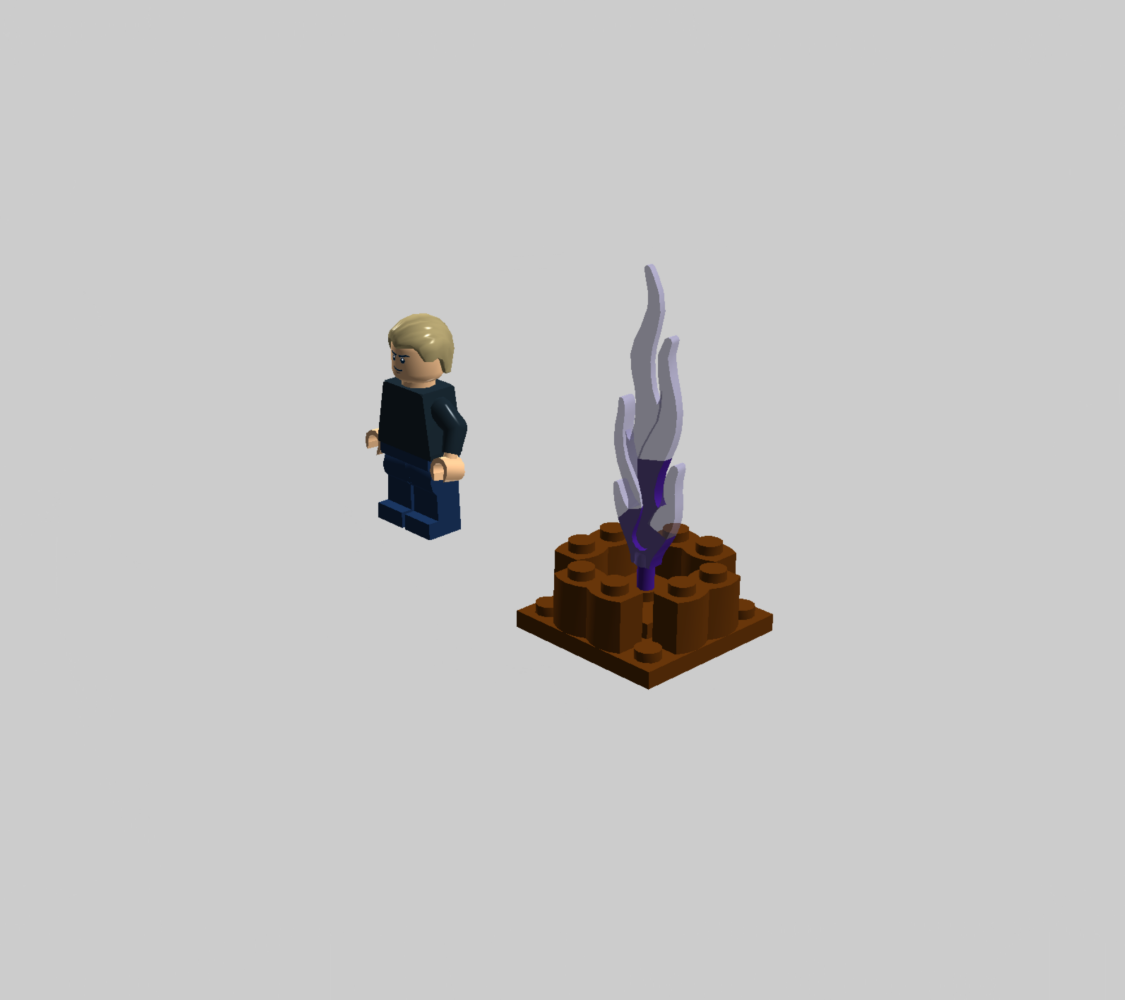 This is Luke (He will be more detailed when I hit 10,000 supports) and the fire pit from Camp. Note that the flames are dull and blue, reflecting the mood of the fight. :)


And that's it! I will be adding more things with each 100 supports, like awesome sets(Hades's Palace) and awesome minifigs(Chiron movie 1 and 2), so be sure to support! Just think, professionally made Percy Jackson LEGOs! That's what we'll get if you support.

Here's a little teaser to hold you off, by the way: Mi**ta*r

Goodbye and thanks for reading!