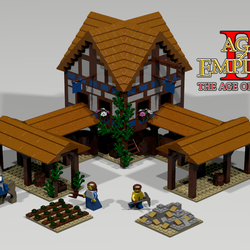 By artizan
2 comments
From the beginning of the Star Wars license, Lego has produced many big landcraft for Empire, Republic, Seperatist, even pirates, but they have not released a good landcraft for the Rebel Alliance. This set would be perfect to fill the gap.

The tanks are T3-B heavy tank and T-1b hovercraft tank, it was first featured in the video game Force Commander, and it was also present in Star Wars Galactic Battlegrounds. The tank has two lazer cannons, and three missile launchers which can take down an AT-AT!

The set would include:
-The tank
-1 Rebel pilot
-3-4 Rebel troopers
-1 Rebel droid

It would be a perfect set for all Star Wars fans, especially Original Trilogy fans. 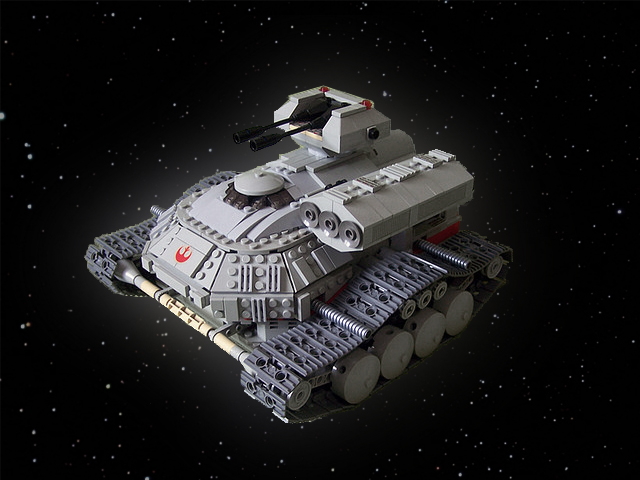 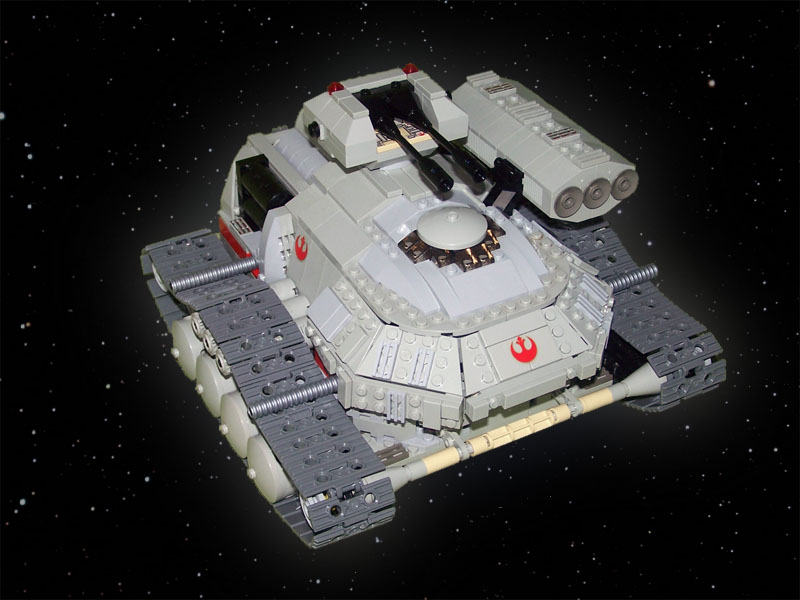 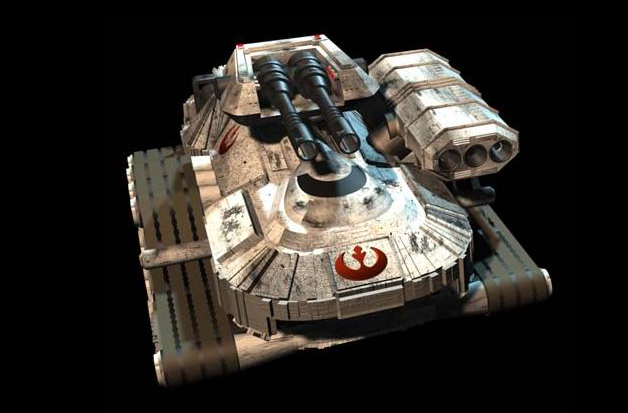