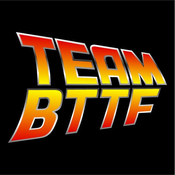 "MESSAGE FROM MASASHI"
Hi, everyone! I'm Masashi, a founder of Team BTTF. I present, for your consideration, the Jules Verne Train. This MOC and Minifigures were built by Sakuretsu. 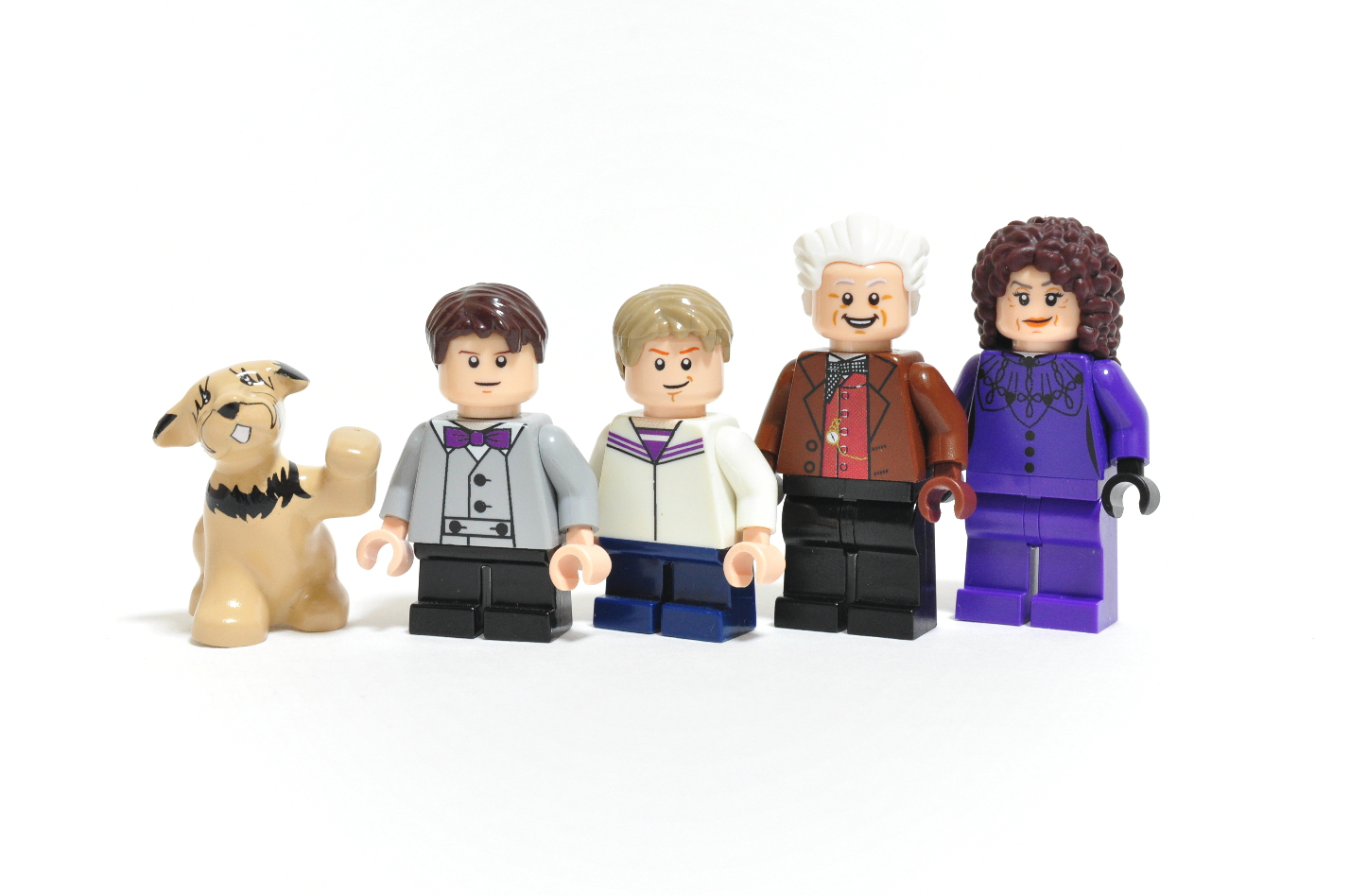 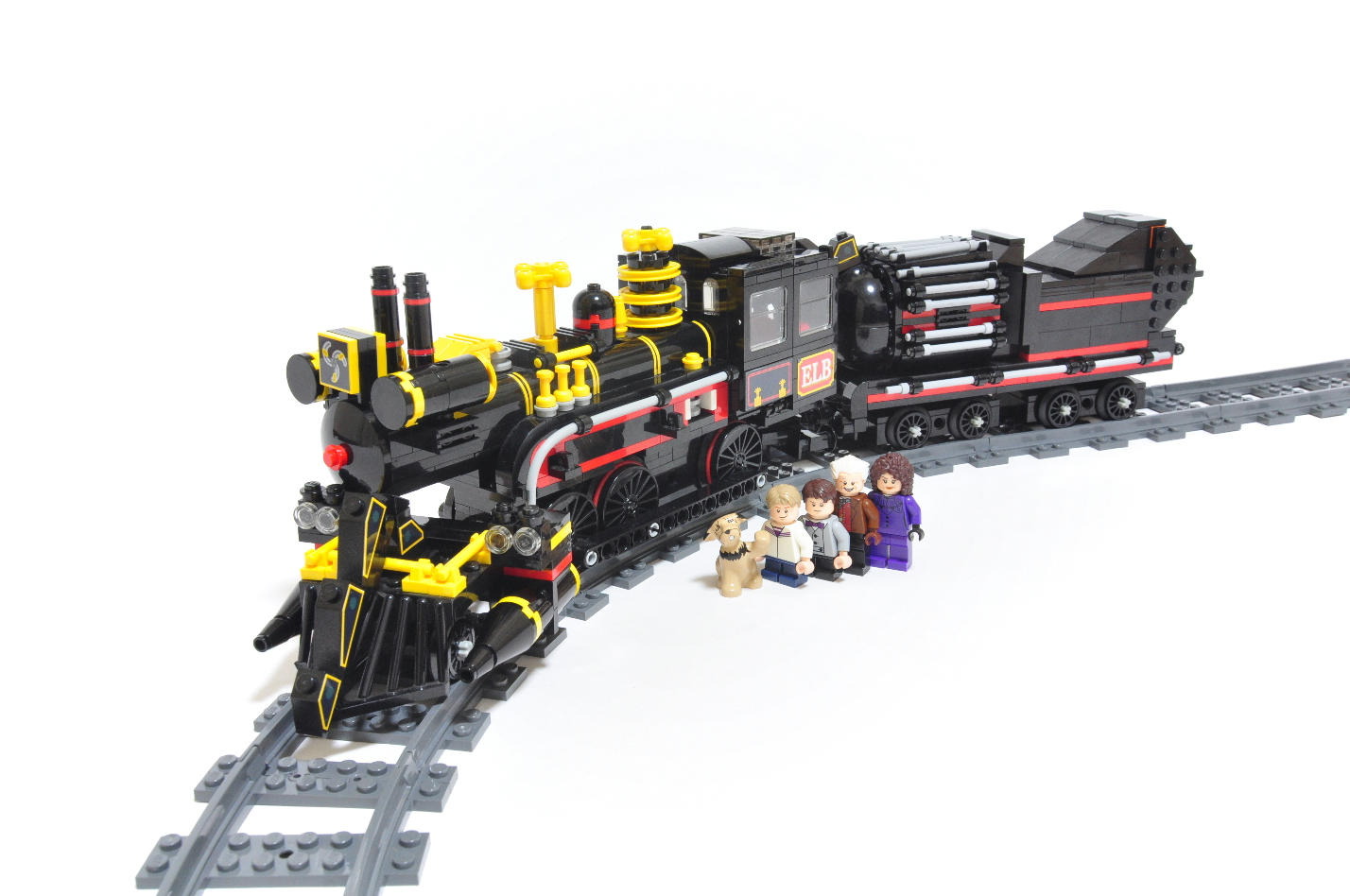 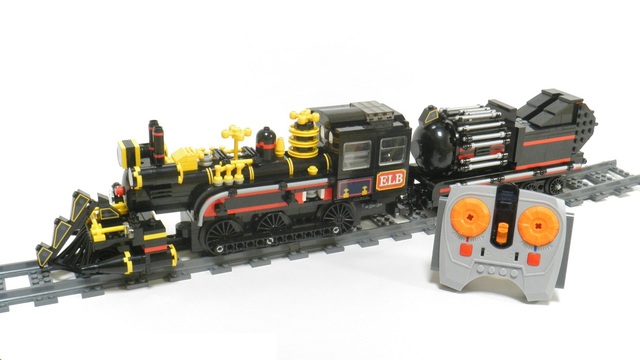