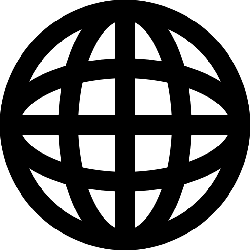 This is the first small collection of the Nintendo consoles that were released from the the early 90's to the early 2000's. This includes, the Nintendo Entertainment System (NES), Super Nintendo and the Nintendo Wii. This would be great for hardcore Nintendo fans since it is simple to build and amazing to admire.
11