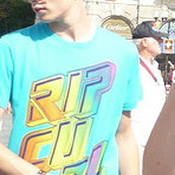 By jourianbax
77 comments
Win the 10227 UCS B-wing by filling in this survey!

For my studies I'm investigating the relation between Lego CUUSOO and Customer Loyalty. Can you please fill in this quick survey for me? It consists of only 9 multiple choice questions and will only take 4 minutes of your time! Click Here!

Thanks and ofcourse thanks for taking a look at my project!

Here's my idea, a UCS Venator-Class Star Destroyer! The most beautiful war vessel of the prequel saga! 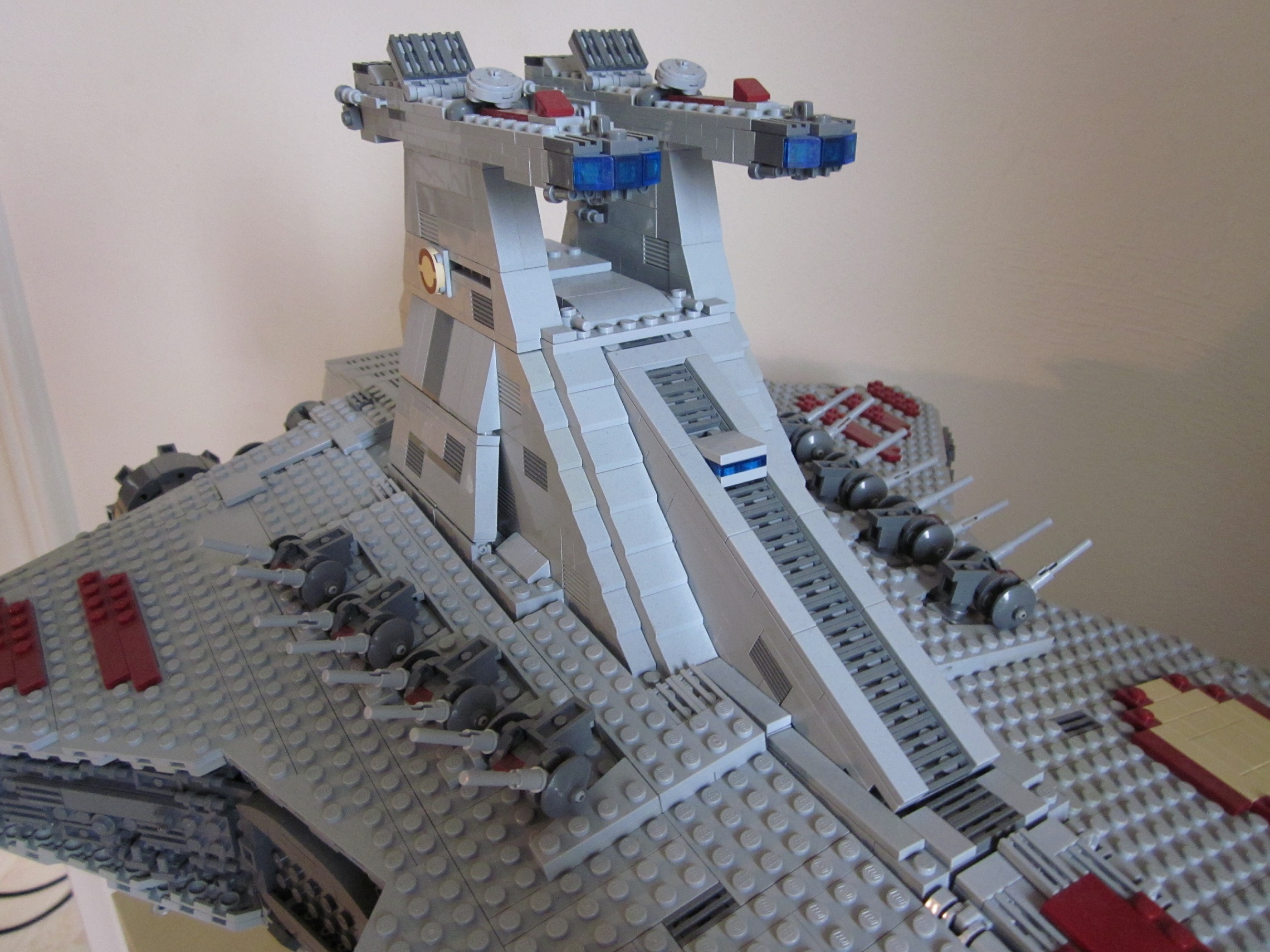 Here's a shot of the turbolaser guns and the bridge. It took me 6 month to figure it all out.

This model is around the samen length of the 10221 Super Star Destroyer. It would be a great addition to all of our LEGO collections! 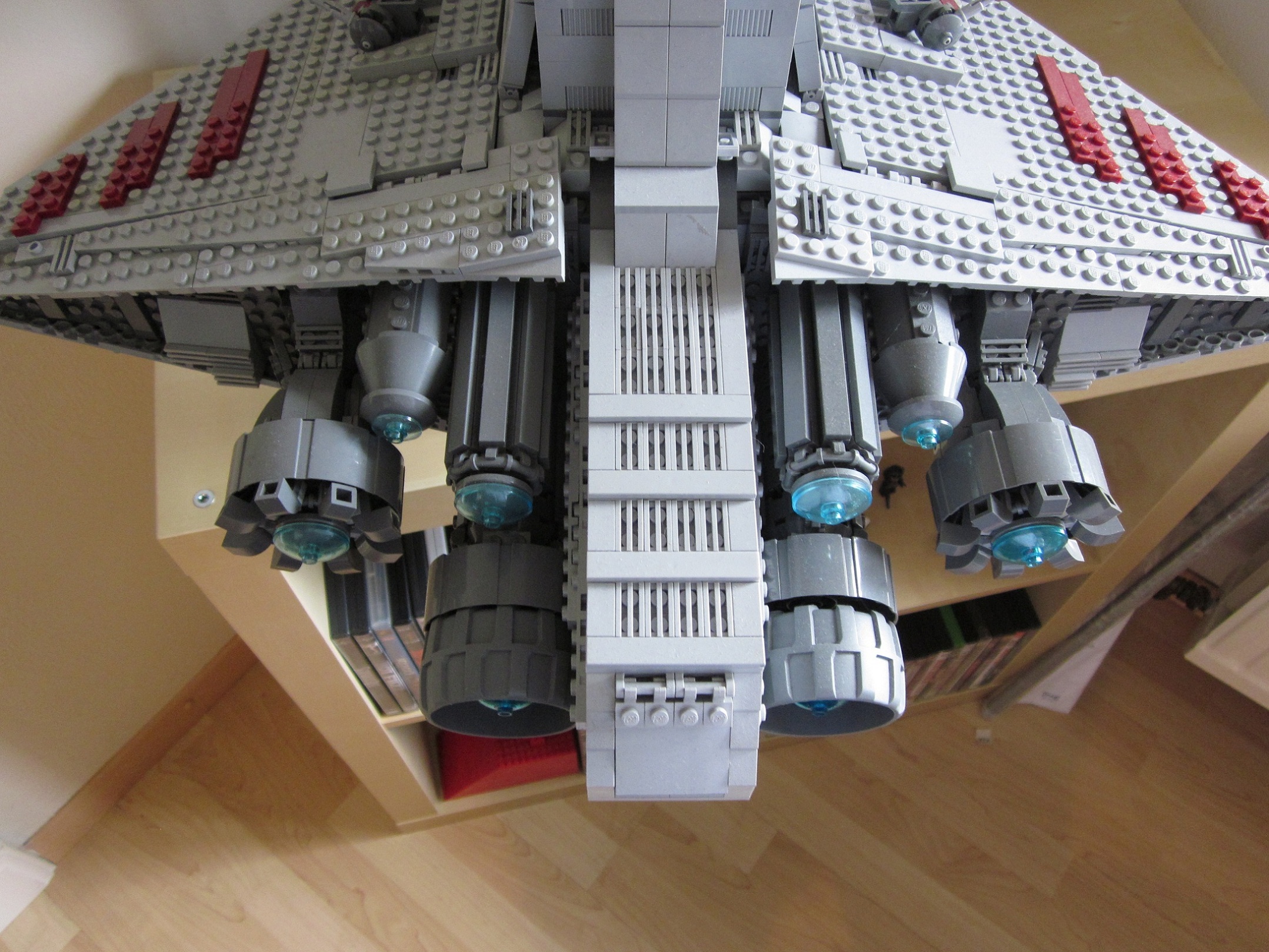 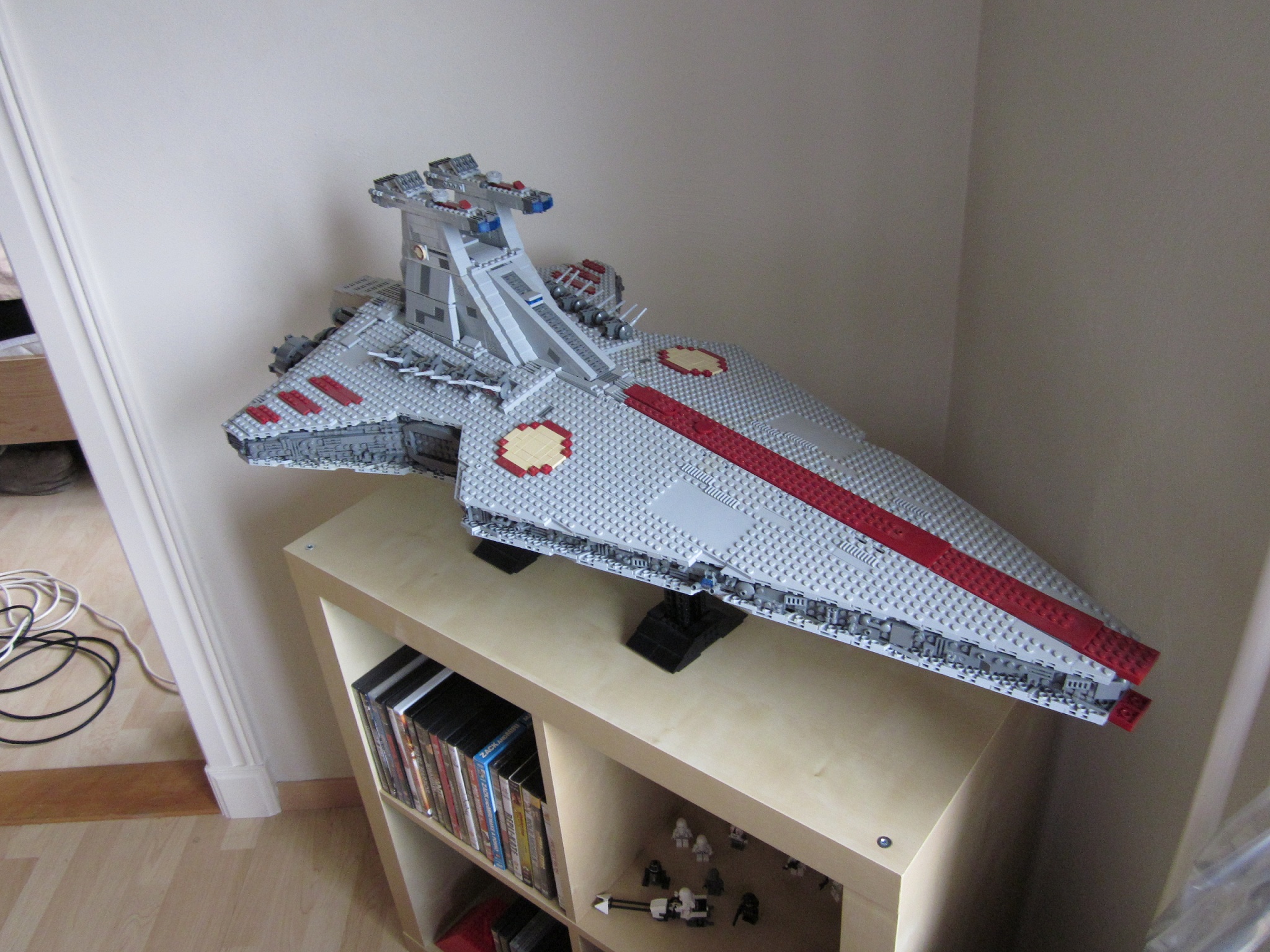 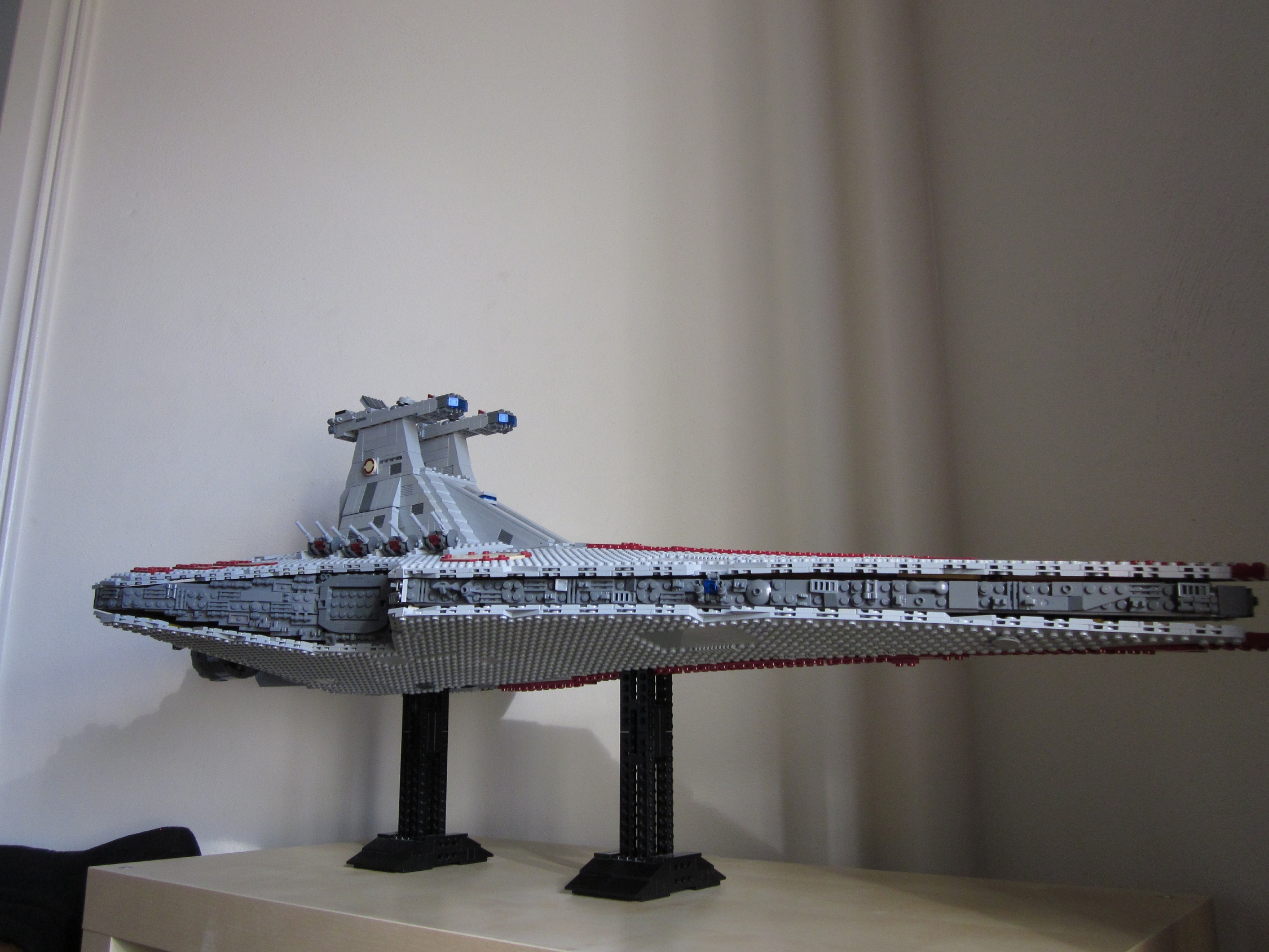