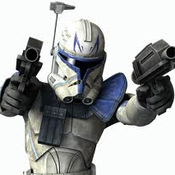 Since Lego minifig heads are out of proportion, I decided too make a brick built Lego Batman action figure. 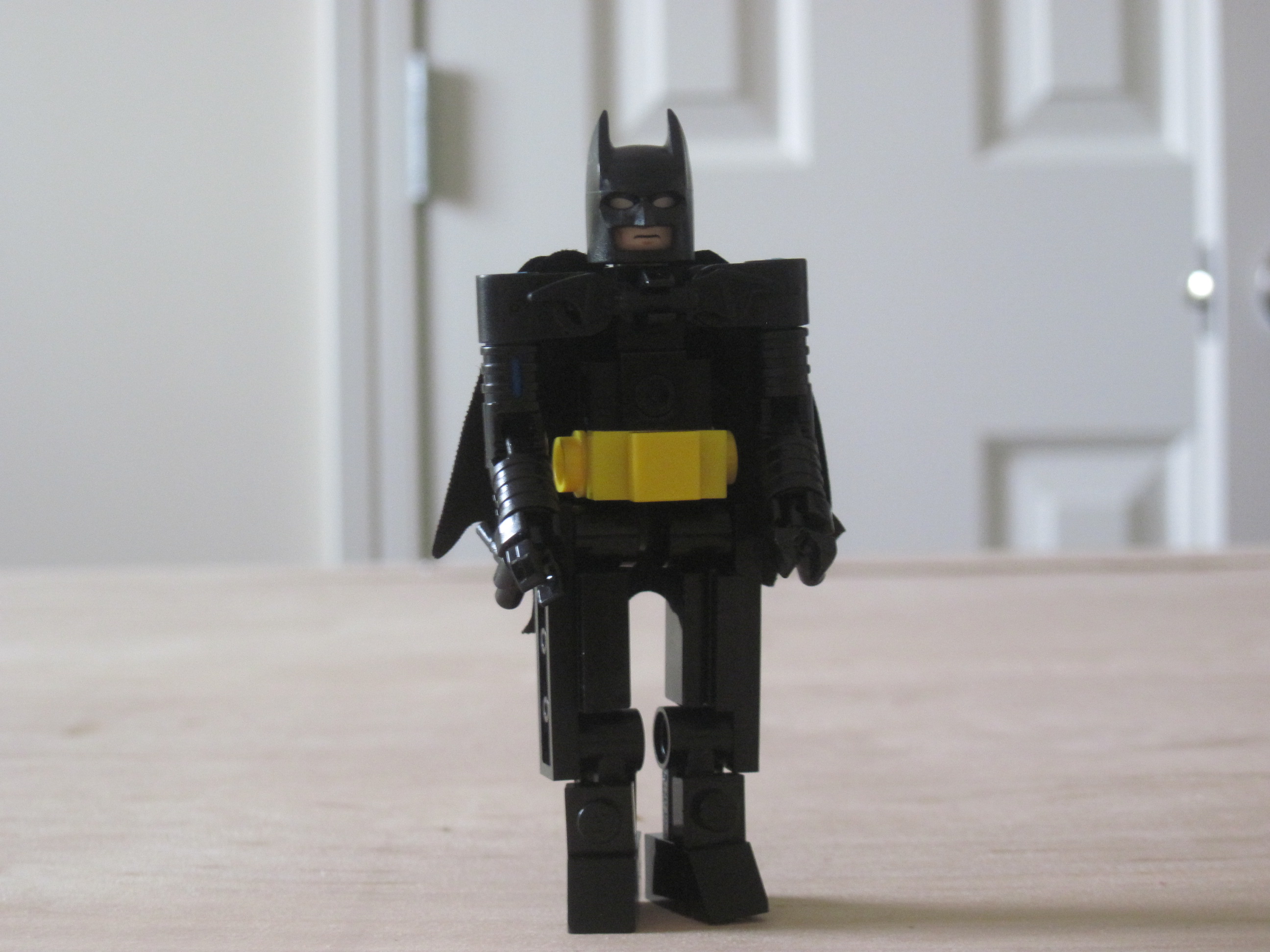 This is a full body view of Batman. Too make the Bat-symbol on his chest I used a Bat-a-rang. Notice I included the spikes on Batman's gloves using minifigure hands and stick-holders( that's what their called on pick-a-brick). :) 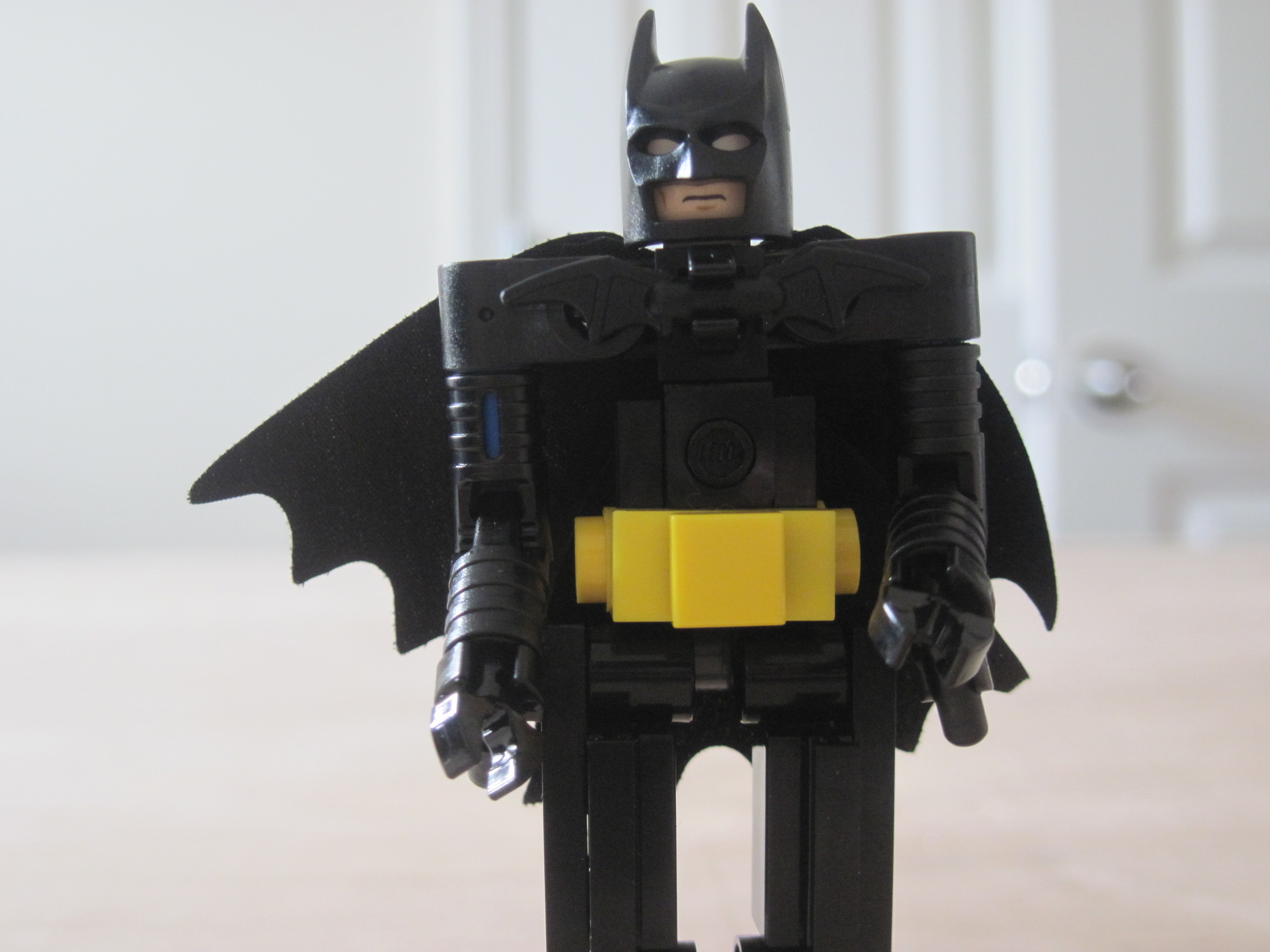 A zoom-in of Batman's body. 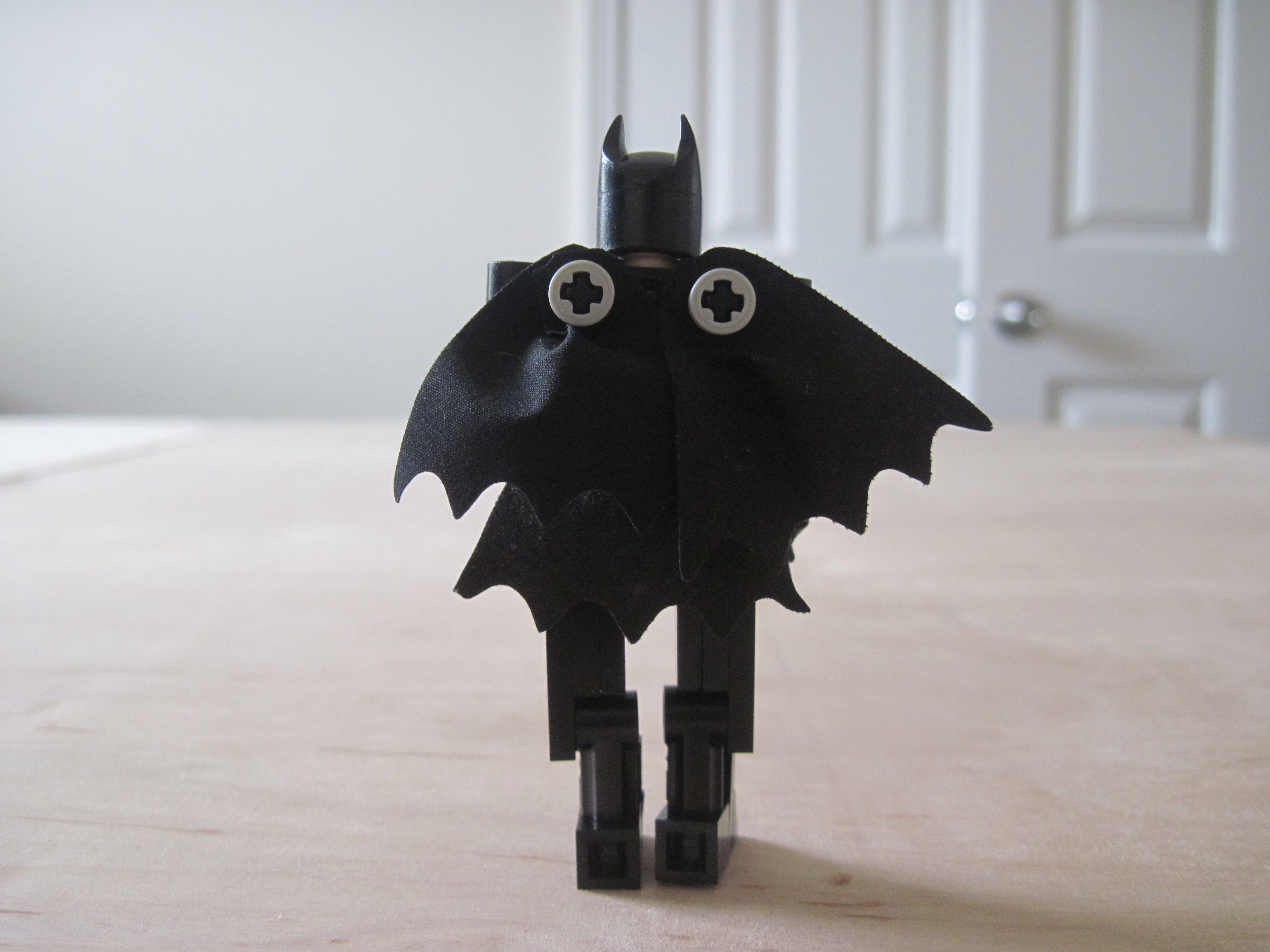 The back of Batman. Too make Batman's cape, I used 3 Batman minigfigure capes.

I hope you support my project and will be thankful for any comments. :)