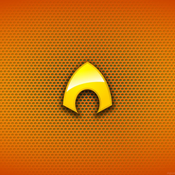 By Aquaman26
1 comment
This is my new model for the DC Superheroes line. It features five mini figures. In this kit, the story is that two members of the Justice League have come for their fellow member that Dr.Ivo has captured in his secret lair to take his powers and give them to his amazing android Amazo! Though Amazo will try to protect the evil scientist and stop the members of the Justice League from saving their friend. 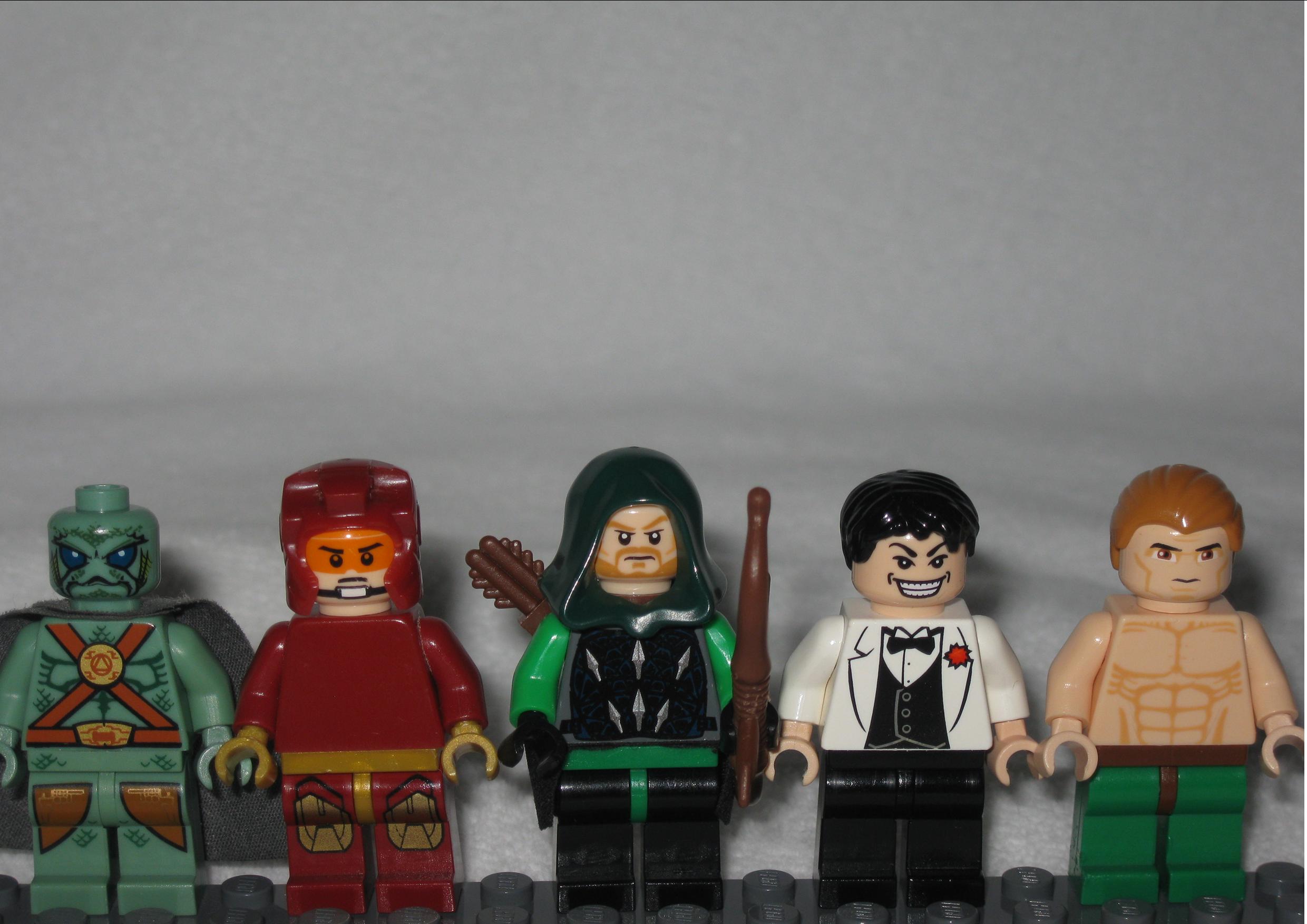 The mini figures included in this set are the Martian Manhunter, the Flash, Green Arrow, Dr. Ivo, and Amazo.

With a pull of a lever, Dr. Ivo will take the power of the Martian Manhunter and give it to Amazo. 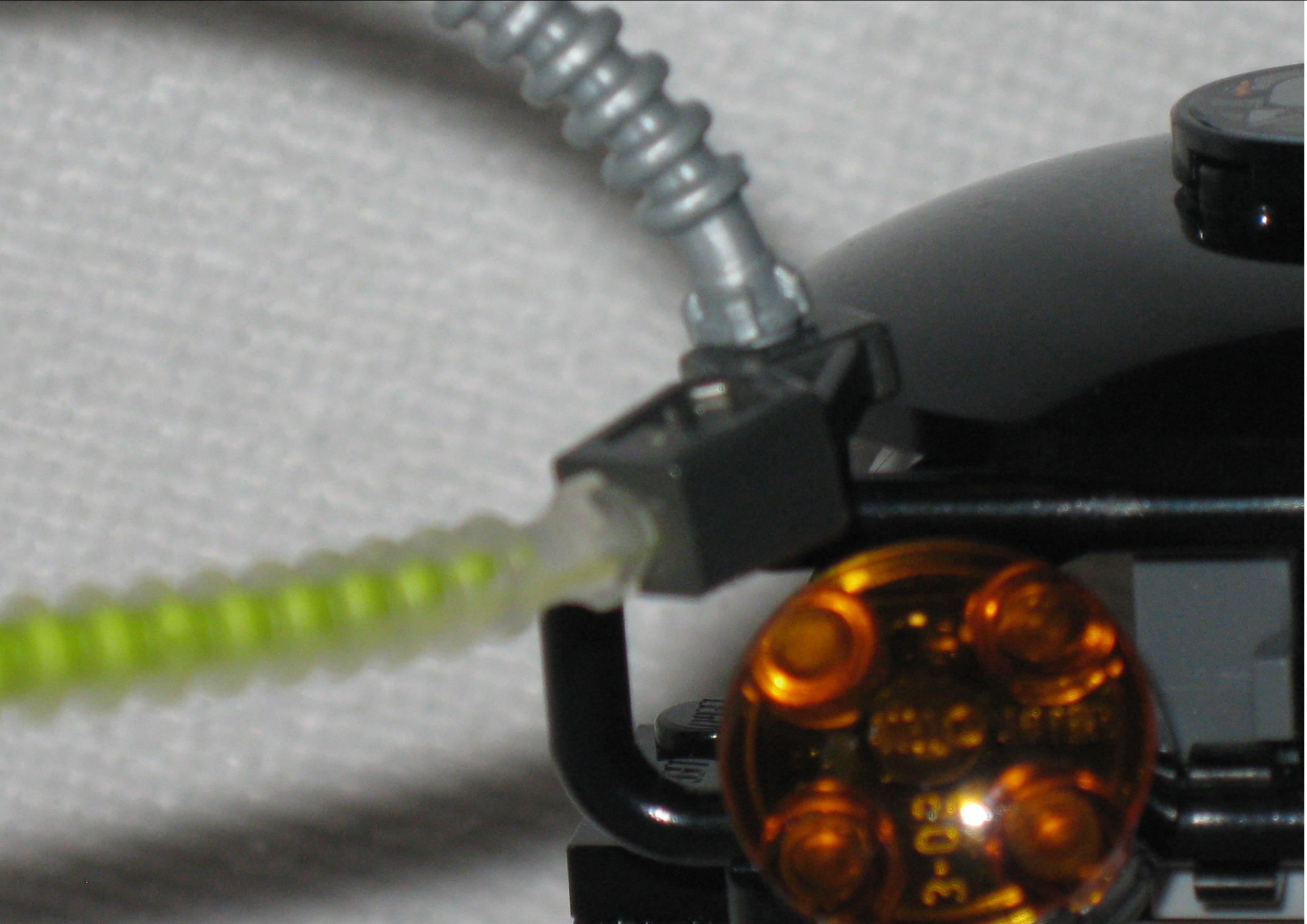 This is where the Martian Manhunter's powers are sent down a tube and into Amazo!! 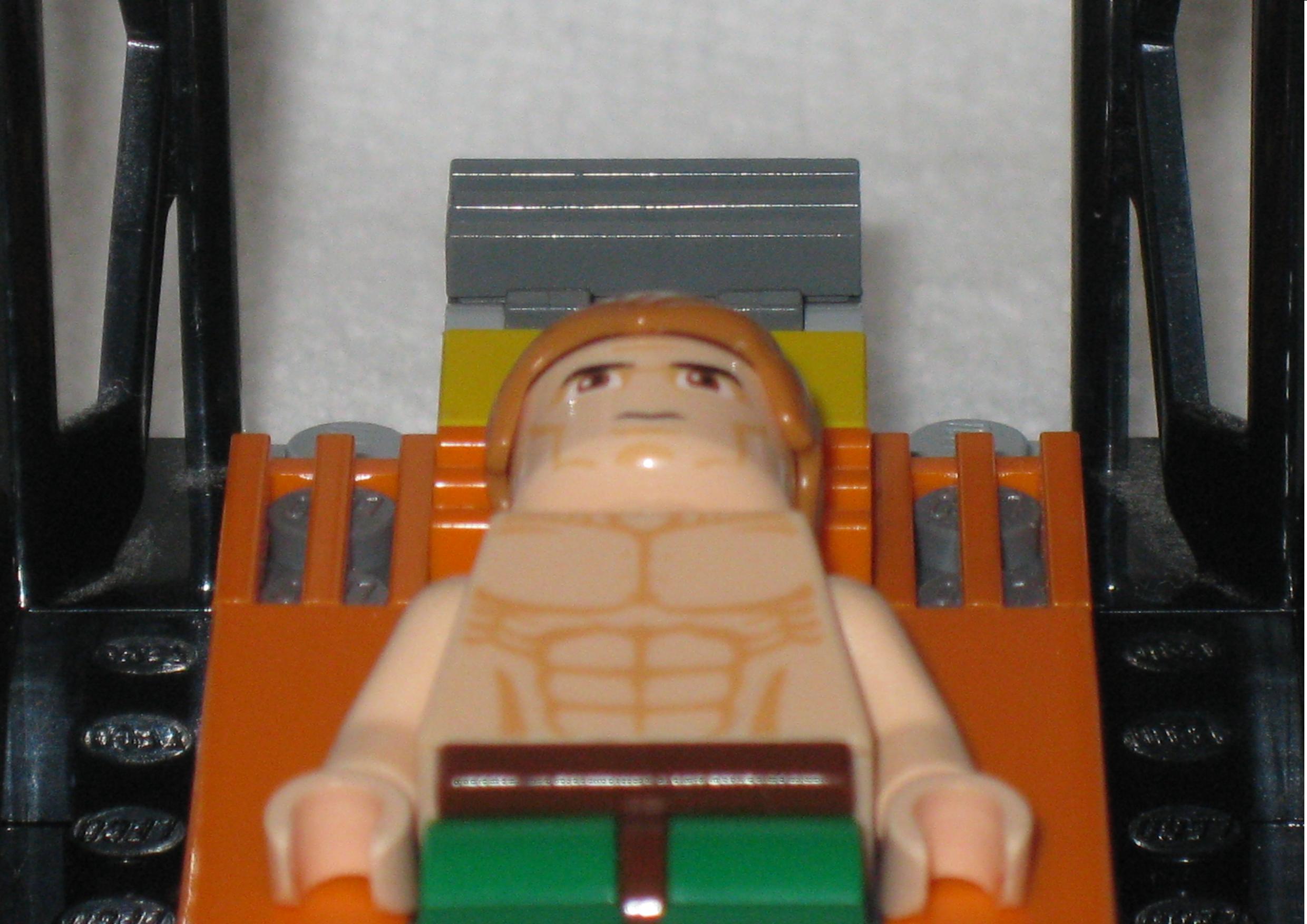 The powers then go into Amazo!! Then have him capture the other members of the Justice League and take their powers too, or have the Justice League capture him and Dr. Ivo! It's all up to you! I hope you would like to see this as an official LEGO model, if so then please support. Thanks!