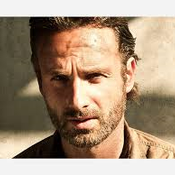 By Rickgrimes11
8 comments
Now your playing with LEGO power!!!

The Gameboy is a classic Videogame Handheld created by Nintendo in the early 1990's. It was a massive success for Nintendo and sold over 100 million consoles! This lego set that I propose will pay homage to this classic videogame handheld which paved the way for future handheld videogames. It will come with a stand like the lego Star Wars Ultimate Collector's series and will have printed on the base stats about the console such as who made it, when was it made, the highest selling game, and system specifications.

Play features:
1: Includes stand (Bottom of page) and a Lego Gameboy Cartridge (Shown below) which you can put into the back of the Lego Gameboy.
2: 1:1 scale replica.
3: You can build whats on the screen!
4: Highly detailed. 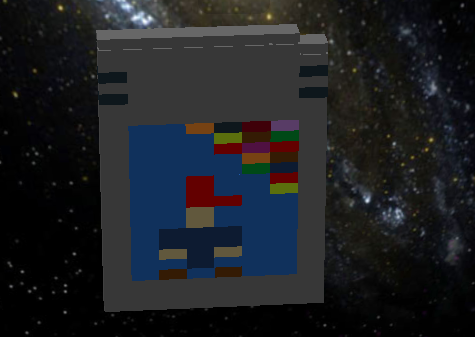 I hope this set will be great for lego and Nintendo fans alike and will prove a great addition to a Lego/Nintendo collection.

Gameboy Stand shown below (It is based on an official Gameboy stand made by Nintendo). 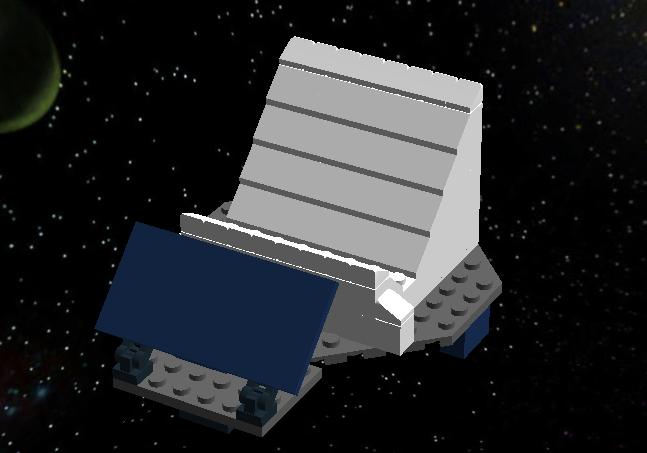