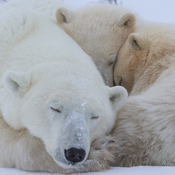 By U.maritimus
67 comments
We are so excited to share our new collaborative Product Idea - a model of Tundra Buggy® One. Collaborators on this Product Idea are polar bear enthusiasts and co-parents, LEGO Ideas Community members, OhioDude and U.maritimus. OhioDude’s work is included with his explicit permission. All third party logos seen in this submission are stickers and have been printed and applied as a part of the model with explicit permission. 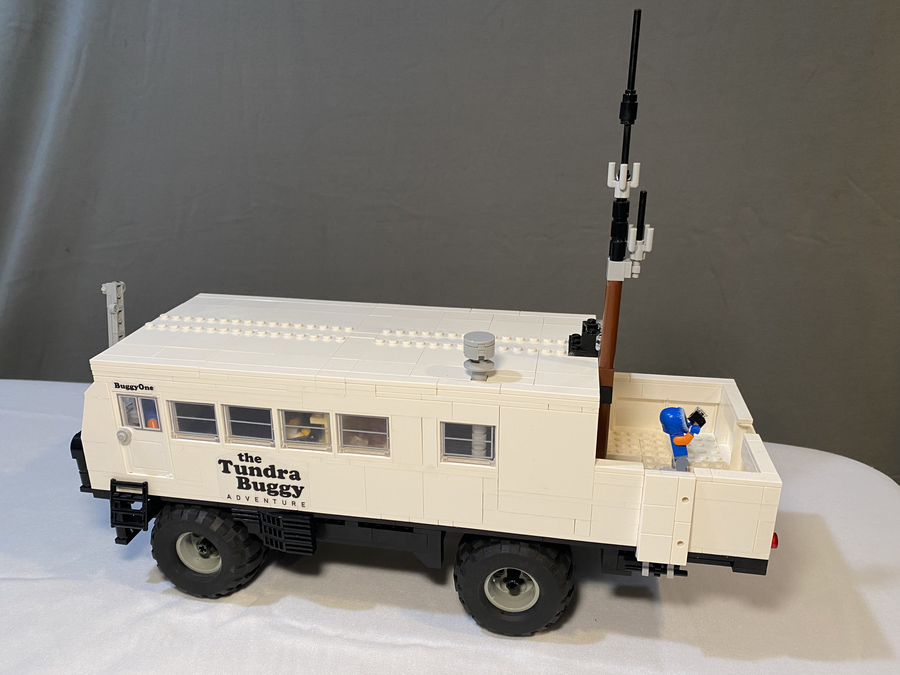 Every fall, hundreds of polar bears gather near Churchill, Manitoba, Canada, on Hudson Bay to wait for the sea ice to form. It’s one of the most extraordinary events in the natural world, offering a rare glimpse into the lives of these unique animals.
Tundra Buggy® One is a mobile broadcast studio and polar bear research station that traverses this Canadian subarctic tundra. Polar Bears International and Frontiers North Adventures with the help of their partner, explore.org, conduct research and offer shared learning experiences aboard Tundra Buggy® One, while venturing on a network of established trails in the Churchill Wildlife Management Area and the frozen tidal flats of Cape Churchill in Wapusk National Park, with polar bears just outside!
The town of Churchill, Manitoba works hard to co-exist with its polar bears and proudly calls itself the “Polar Bear Capital of the World.” During the season leading up to sea ice freeze-up, a thriving tourism industry lets visitors observe polar bears in their natural setting.
Tundra Buggy® One houses staff and visiting scientists and educators. It is outfitted with tools and equipment that link world-renowned polar bear scientists and educators with viewers around the globe. Innovative technology aboard Tundra Buggy® One broadcasts live polar bear cams and educational webcasts from the remote tundra. It shares up-to-date information on Churchill’s polar bears with audiences around the world.
Working and traveling in the North can be unpredictable and the mobile broadcast studio is also equipped with living quarters to keep people safe and warm while polar bears roam outside. This Product Idea includes many features to discover polar bears and STEM jobs in science, education, and research - all features we consider fun with new opportunities for play in a LEGO set!﻿﻿﻿﻿﻿﻿﻿﻿﻿﻿﻿﻿﻿﻿﻿﻿﻿﻿﻿﻿﻿﻿﻿ 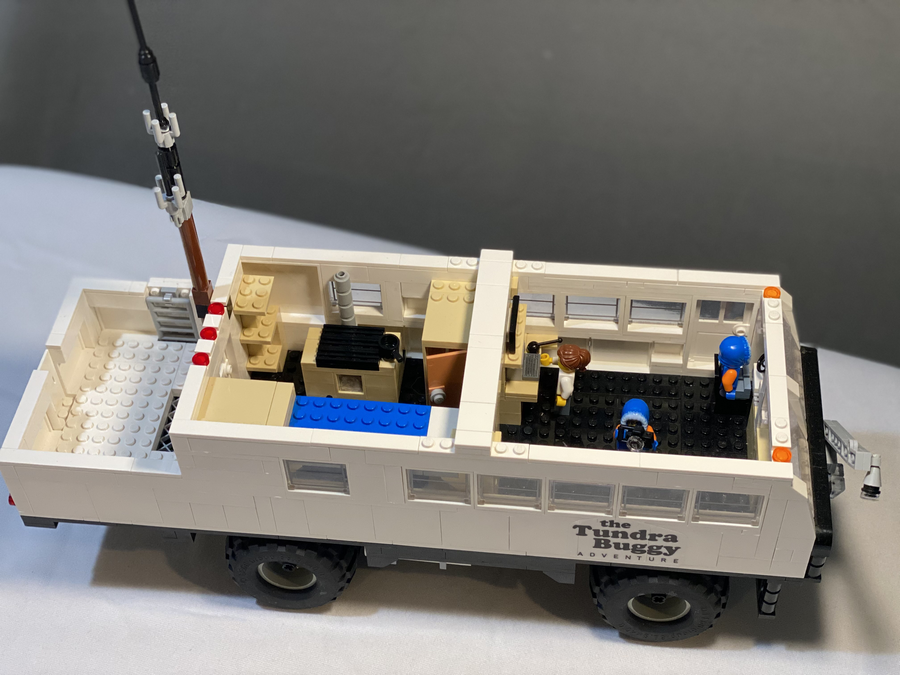 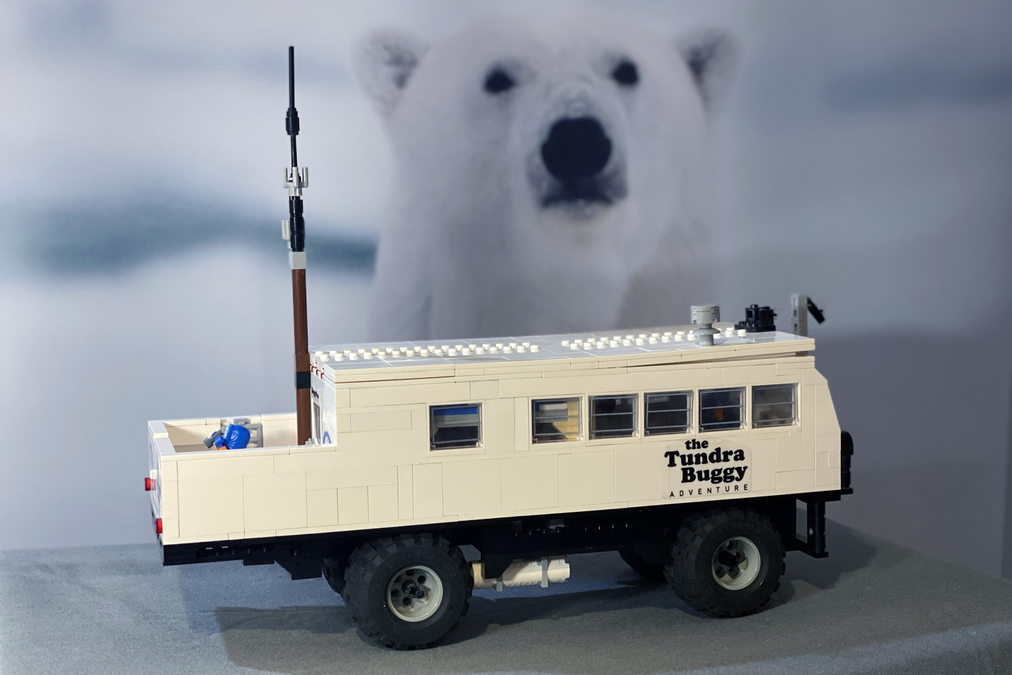 Don't forget to check out the real Tundra Buggy® One and view other vehicles like this in the Polar Bear Capital of the World. Please support our Product Idea and share it with others! Thank you for considering our work and let us know what you think by leaving a comment!