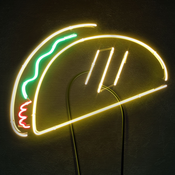 By BrixxandBloxx
51 comments
What is it: This build is about a swimmer named Josh that was swimming in shallow water. All of a sudden a rip current grabbed ahold of Josh and then took him away. Now he is adapting to the new ways of life on a beautiful island. You can see that he has chests, fire, food, and a bed which are essential to survival.
Why did I build it: I built this because I was watching a show about a plane wreck on an island in the middle of nowhere and the survivors were forced to live on an island.
Why do I believe it would make a great lego set: I believe it would make a great lego set is because it would make a nice addition to anybody's collection of lego sets.