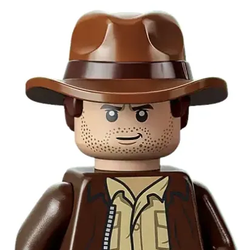 What began as one fan's cry for justice has sent shockwaves throughout the Star Wars fan community. Kitster Banai, Tatooine slave and childhood friend of Anakin Skywalker, has yet to see fair representation as a toy of any kind.

As calls for "Where's Kitster?" reverberate throughout the galaxy, fans put out a call for help to see this pint-sized hero immortalized in all his brick glory.

Kitster Banai was a major player in the early life of Anakin Skywalker, and was present at the Boonta Eve Classic where young Skywalker won his freedom from Watto, the Toydarian junk dealer. In LEGO set #7962 "Anakin Skywalker and Sebulba's Podracers", Wald was immortalized as a minifigure, but Kitster was not. It's time we fix that! 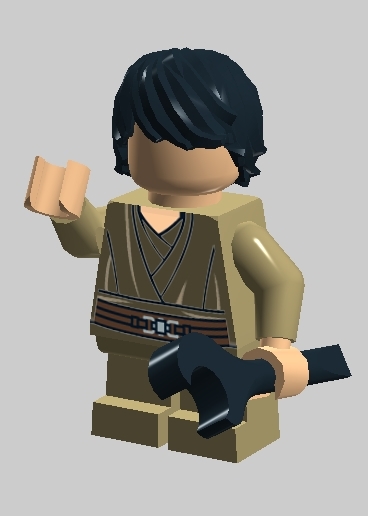 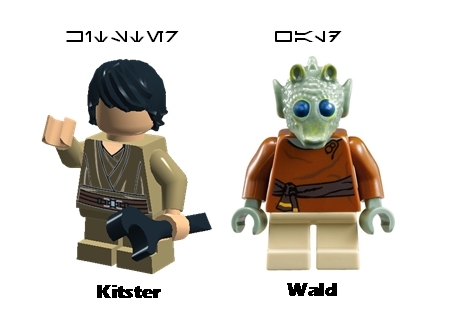 Kitster and Wald: So far, we only have one half of this dynamic duo.