Lair of the Scorpapede (Five Kingdoms) 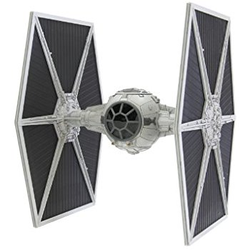 Cole Randolph has accedentally landed himself in the outskirts and becomes a slave for the Sky Raiders. On his first sky castle scouting mission, he goes to a sky castle full of generic women. later on one of the women take him to where her next chore is-to clean the giant scorpapede. This only later becomes a bad idea...

If you haven't read the first book of the Five Kingdoms written by Brandon Mull, then you probably don't understand what I'm talking about, so I suggest you read it.