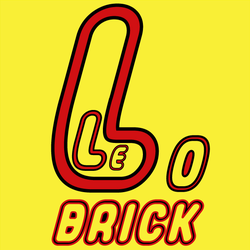 By Lelo.Brick
12 comments
The Principality of Sealand is a micronation that claims HM Fort Roughs (also known as Roughs Tower), an offshore platform in the North Sea approximately 12 kilometres (7.5 mi) off the coast of Suffolk, as its territory. Since 1967, the decommissioned Roughs Tower has been occupied and claimed as a sovereign state by the family and associates of Paddy Roy Bates.
I decided to create this small Nation with spare lego bricks I got during my childhood.
There is also a picture of the first Constitution of the Principality.
I hope you will like my MOC and subscribe it.
For more MOCs you can follow me on facebook and instagram @Lelo Brick!
Thank you very much!!!