By Shayd_DeGrai
25 comments
The White City, City of Kings, Capital of Gondor

Continuing my series of Lord of the Rings micro-builds, I humbly offer my interpretation of Minas Tirith, the seven tiered city overlooking the Pelennor Fields and the banks of the the Anduin. 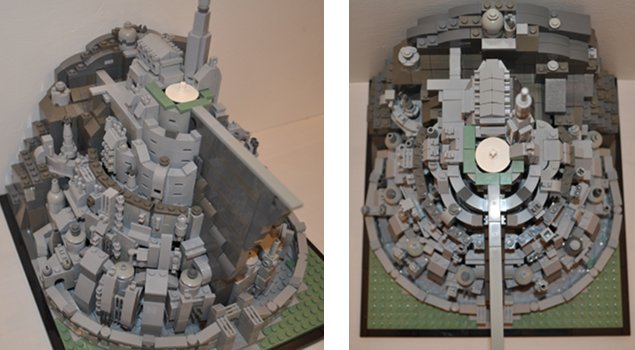 The model is 32 studs square and about the same length in height if you count the very tip of the tower. It's something of a mega-micro-build in that it's made from a very large number of very small parts for its size

As this is relatively small model of an entire city, I tried to give it as much depth of detail as I could (unlike some of my other, more Architecture-like abstractions. 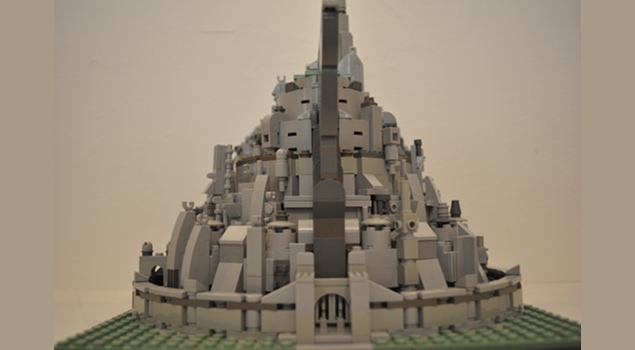 I was shooting for something with a distinctly recognizable shape that would catch the eye from across the room and reward those who bothered to take a closer look with tiny archways, causeways and spires that make the a city feel more organic and alive than any single structure within it. 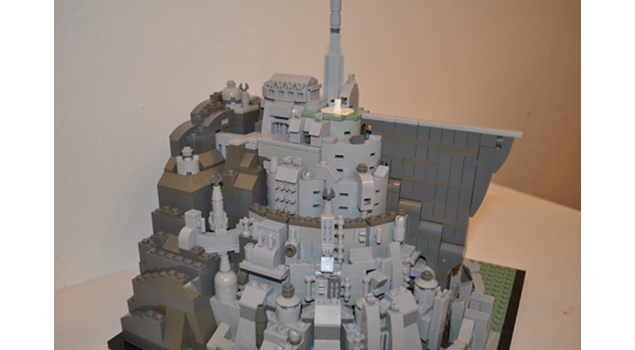 Middle Earth is rich with iconic structures and locations. I propose a Lord of the Rings series targeted at adult fans of Lego and (potentially non-Lego) LOTR collectors. Each kit in the line would be an abstraction of an iconic place in Middle Earth similar to the current Architecture line in scale and packaging.


If you like this model, please support it and don't forget to check out my other LOTR ideas.

UPDATE:
This little guy has finally crept its way to 200 votes. My sincere thanks go out to all of its supporters. I also offer a very special thanks to those (that I know of) who have chosen to give this model favorable mention on their own, external sites, including:

If I've missed somebody, I apologize. Drop me a note in the comments section and I'll gladly update the acknowledgements.

Thanks again to all.

This little guy won the Brickie for "Should Be A Kit" at Brickfair New England this past weekend. My heartfelt thanks go out to all the AFOLs who supported it at the event, and of course, to everyone here who has thrown their support behind it as well. Thanks again.