The single greatest thing that could happen to this project would be a posting on an official Batman page. So if you really want this to happen, please consider contacting
DC comics directly here.

Here is a message you can send them about our projects. Hopefully if enough people will send it in, they will post it to Facebook and Twitter! 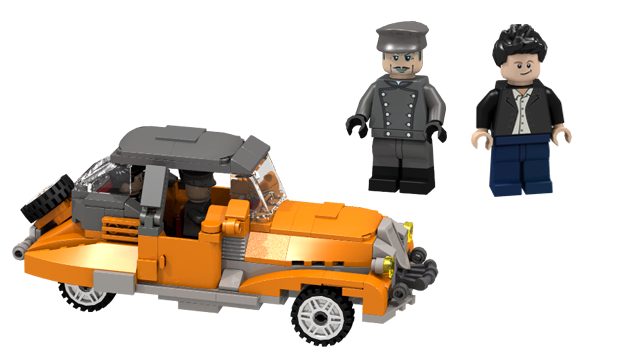 Many of you are likely familiar with our "Assault on Wayne Manor" Project. Well, there is some content that we just felt could not fit in a single project with the Manor and it has built up enough to become its own stand alone project, thus we present:

Where the Assault on Wayne Manor project is, in effect, an homage to all the incarnation of Batman while attempting to never be to far from anyone's interpretation of Batman, with this project we wanted to celebrate celebrate the more "hard core" fans of Batman AND Lego...

There is a number of ways that we have done this.

• No Batman in this project. Lets face, it, if this is the type of project that appeals to YOU, you already have five Batman minifigs right?

• Red Robin. It is obvious why Lego goes with Robin figures all the time: Everyone knows who Batman is, and anyone who knows Batman, knows Robin. We think it is time that Tim Drake gets his time in the sun though. Serious fans understand that Nightwing/Dick Grayson is Batman's physical successor, but Red Robin/Tim Drake is "The Detective", Batman's mental successor. 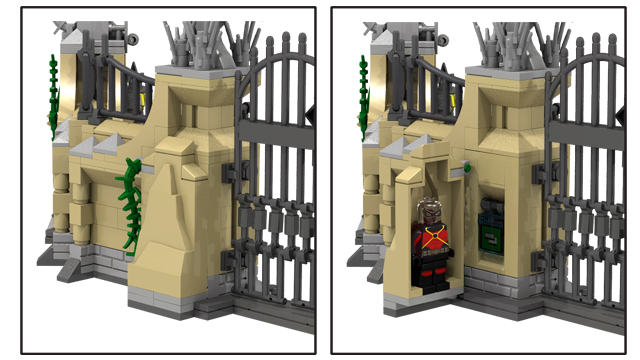 The gates to Wayne Manor hold secrets of their own. Stashed away in its structure is Red Robins costume.

Accompanying this "costume" will be a clear minifig head with a domino mask printed on it. Such an element has been long desired by Comic/Lego fans for displaying a costume in a manner similar to the Jason Todd memorial. 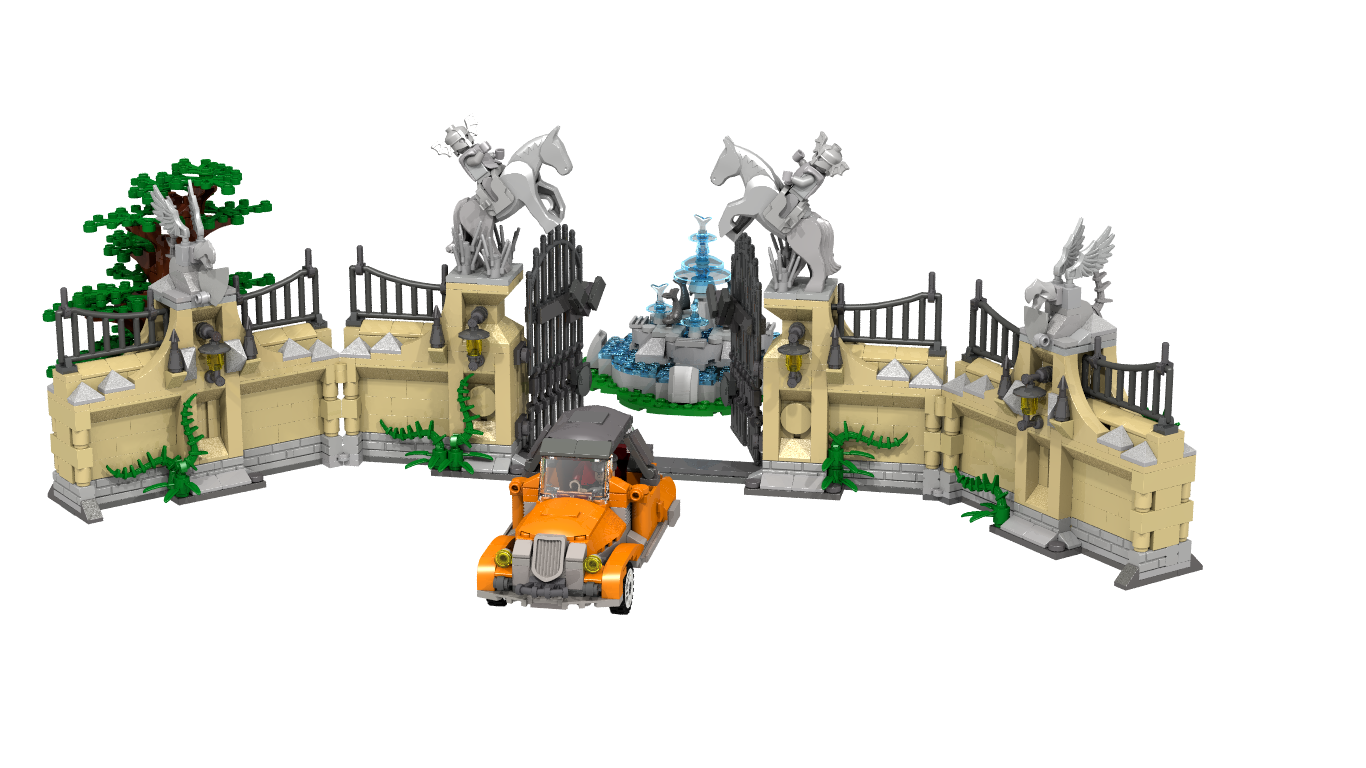 One of the nice features of this set, is that although it is intended to included a Red Robin figure, it is not otherwise, overtly a "Batman" set. The elements of this set concept could play just as well with a variety of other characters.

Any city build could use a nicely uniformed chauffeur. As presented the torso might also work well for a Kato (of The Green Hornet). In a pinch it could also be used as a doorman at a fine residence.

Likewise, the Towncar can be used to class up any collection of vehicles on a street display and break up the monotony of "background cars" just like in real life when hum drum driving experience is suddenly livened up by the sight of a fully restored classic car.

As for the Gates and Fountain, these can find themselves in any urban or country landscape where a touch of elegance, sophistication, or security is desired. They could easily be the gates to an embassy for instance. 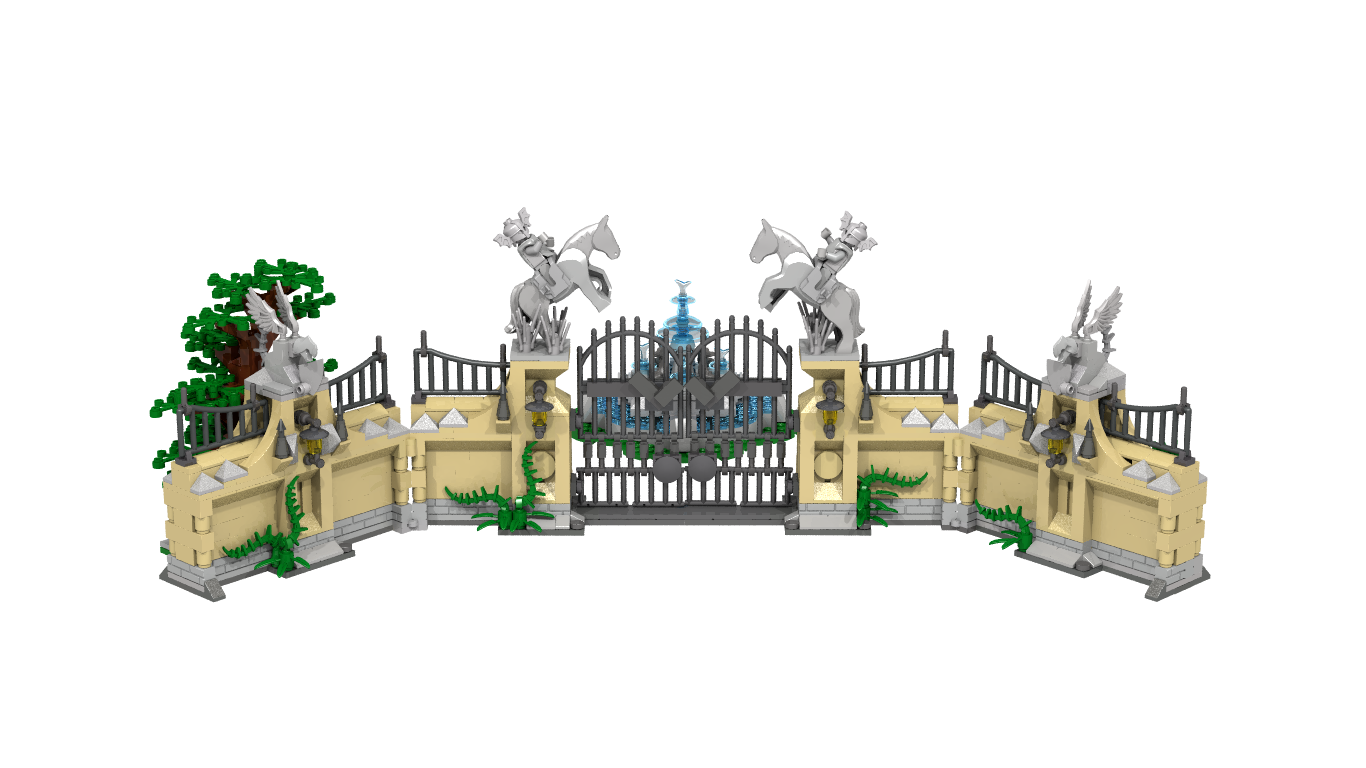 This project is brought to you by DarthKy and Glenbricker

DarthKy specializes in a variety of Brick Built Figures based on popular characters.

Glenbricker also has a variety of projects on Cuusoo including:

The Discworld, Now including Rincewind! Oook!

The Librarian, An Orangutan

Order of the Stick

clip elements on 1 x 1 round plates with through holes

There are plenty of other great projects to be found on Cuusoo though. Our favorites include:

Spider-Man: The Symbiote Costume by mmccooey

The Drake's Head Inn by Alexp

BACK TO THE FUTURE TRAIN by Grusso

The Wizard's House by Alexp