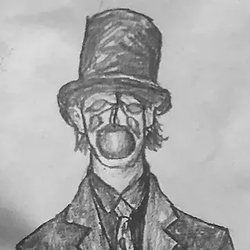 This minifigure scale model of the kraken from 'The Map to Everywhere' isn't exactly the common image. I built this to hopefully use in a stop motion animated video, so it is very flexible. It has an opening beak, posable legs, movable arms and snapping claws, and flexable tentacles. This set also includes a brick-built silver pepper shaker that turns into the kraken in the first 'The Map to Everywhere' book. The model could be used, as I hope to, in a stop motion video, or because of its resembalence, as a hermit crab in an ocean diaroma. It could also be used in a mythical creatures collection.