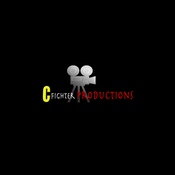 By Cfighter
3 comments
I build this Lego recently, the total amount of pieces it contains is 635. This piece has several attractions to it, the first being that this Lego is of Tony Stark with 33 armor pieces that you place onto Tony Stark to create Iron-Man! Articulation remains more or less the same with the armor on, adding to the play factor to this piece. It stands approximately 14 inches tall.

The other features of this figure are the features on the armor:
* The face plate lifts up to reveal Tony's face
* The Left gauntlet reveals the arm missile as seen in the first film
* The Right gauntlet rotates, mimicking the shield as seen in the first film
* There are air flaps on both the back and the back of the lower legs
* The flaps on the back also rotate up to become the shoulder missiles (missiles also included)

Since you place the armor on body, you can also mix and match armor bits with the body underneath as well. For example you could place the armor for only one arm and leave the rest of the figure unarmored, and vice versa.

Click here to watch a video on the Lego in question (I think it showcases what this figure is, a lot better than pictures)

If you have any questions feel free to ask below :D
(Pictures below are slightly distorted as my images were too large) 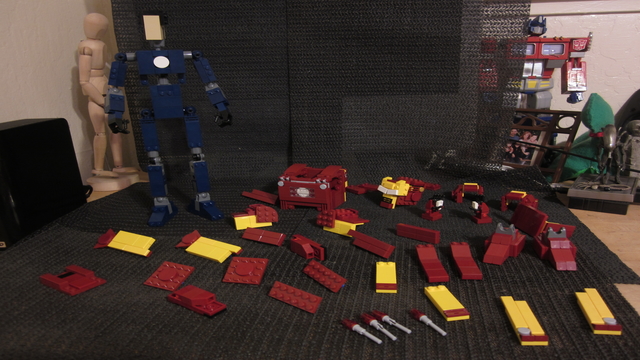 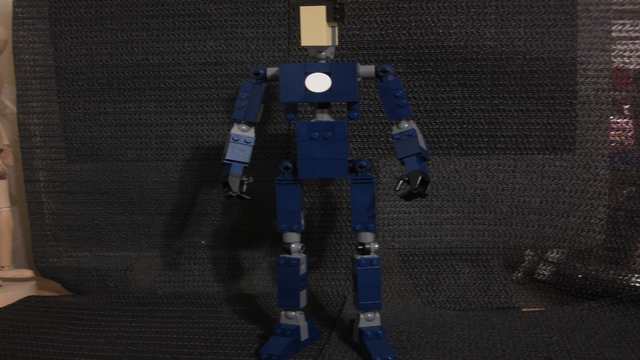 To see more images, without the weird distortion, visit the MOCpage for this creation here:
http://www.mocpages.com/moc.php/371043