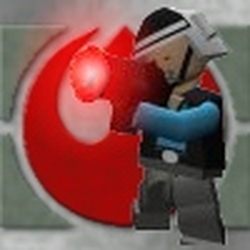 Sleeper
4
This is my version of the E-Wing Escort Starfighter, well known from the Expanded Universe.
Introduced at the time of the New Republic, it was later one of the major starfighters in the New Republic's Navy.

It's a single-pilot Starfighter, with support from an Astromech-droid, which is placed in a slot behind the cockpit.
The Starfighter is equipped with a Shield-generator and armed with three laser-cannons and one proton-torpedo launcher.

This shown model is created out of 343 bricks, including the Pilot an the Astromech-Droid.
It's build in minifigure-scale and fits in it's size to the second generation (2006) x-wing.
Created as a concept model in LDD. 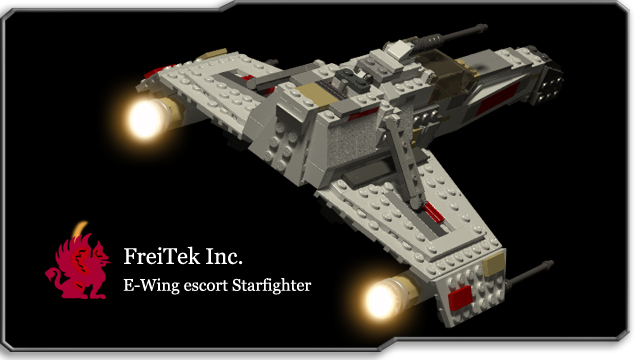 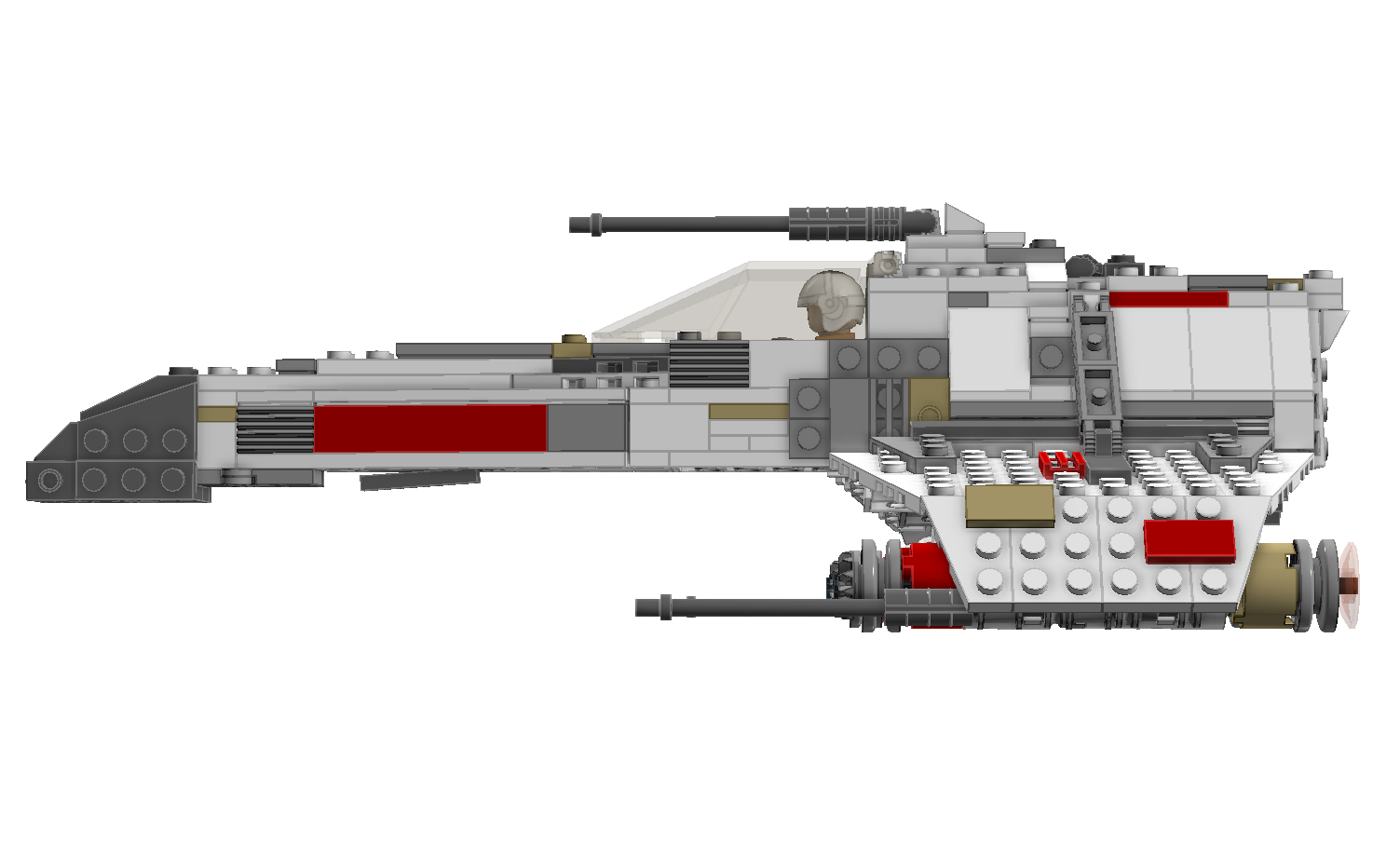 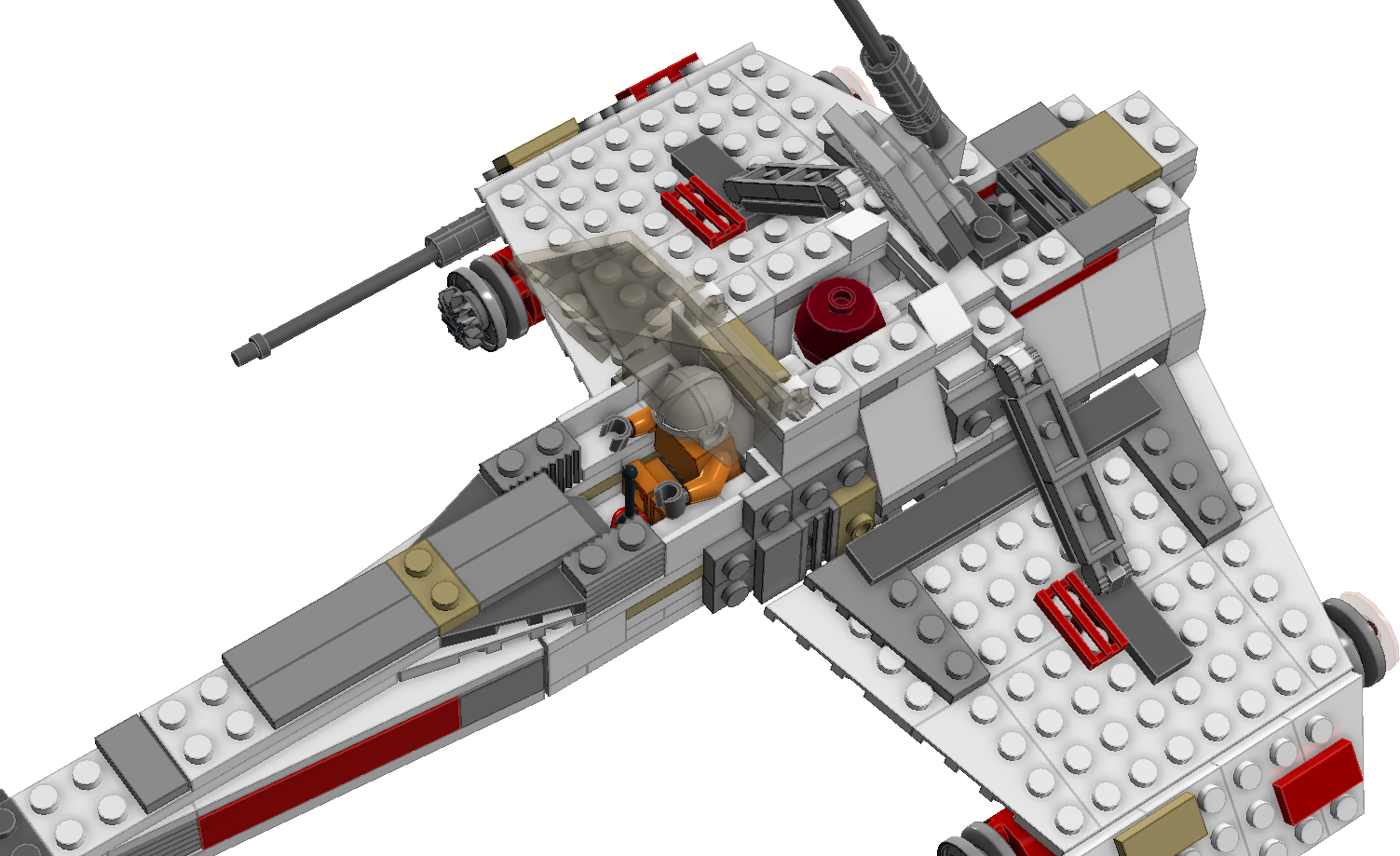 Close up to the cockpit and Astromech-slot