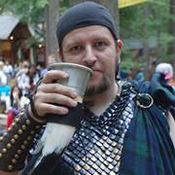 This is my first design, inspired by my love of science fiction and the desire to give the Space Man from Minifig Series 13 his own ship.  I wanted to create something original that was streamlined but also had plenty of space to add extra parts on to and storage for other models.