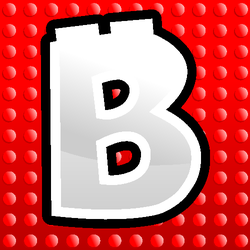 The All Terrain Armored Transport (AT-AT) is one of the most iconic vehicles in the Star Wars saga. This beast made its debut in Star Wars: The Empire Strikes Back during The Battle Of Hoth. It has since then been idolized by Star Wars fans representing the ultimate in armor protection and weaponry.

Though Lego has created several iterations of the AT-AT in the past, none have been attempted at this scale before. This is built to perfect scale with the Lego designed Mini AT-ST and Mini Snowspeeder. It is now possible to have all vehicles from the Hoth battle at the same relative size!

I have gone to great lengths to make this model look as accurate as possible for its size. After a couple redesigns I believe I've finally found the perfect marriage of aesthetics and durability. Both the legs and head are built with a range of motion for posing in different action stances.

We hope you enjoy the build and thanks for your consideration!