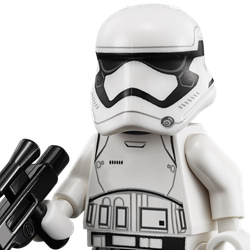 12thdoctor1
56
285
days left
Lego Masters is a Lego building competition on TV. The show puts ten of the best builders in the United States of America and has them build in different challenges to prove they are the best builders. In the image above, you can find the top four teams with the micro builds of their builds from the episode Good Versus Evil. This set has functional sliding door as seen on the show as well as four tables where the final four contestants work from.
I built this Lego ideas set because I enjoyed the show and would love to see this set become a official Lego set. I believe this would make a great Lego set because the show is based on building with Lego and kids can act out their favorite scenes from the show.
56
285
days left