Up is a 2009 American 3D computer-animated comedy-drama adventure produced by Pixar Animation Studiosand released by W. D. Pictures. Directed by Pete Docter, the film centers on an elderly widower named Carl Fredricksen (voiced by Edward Asner) and an earnest young Wilderness Explorer named Russell (Jordan Nagai). By tying thousands of balloons to his home, 78-year-old Carl sets out to fulfill his dream to see the wilds of South Americaand to complete a promise made to his late wife. The scenes were co-directed by Bob Peterson, with music composed byMichael Giacchino.

Immerse yourself in the fabulous world of up with this lego ideas project !

Support also my project of willy wonka: charlie and the chocolate factory 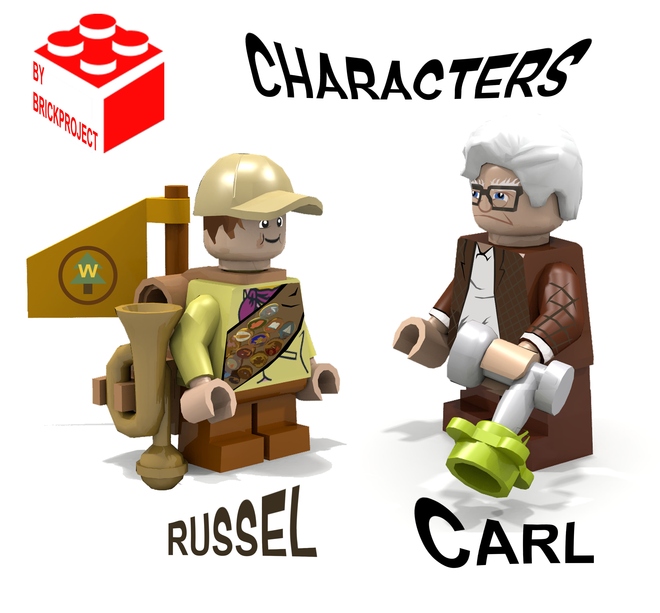 Short extract of the movie :

Why did I create this lego set?

The idea of this project is, in fact, to renew the wonderful adventure of the movie.

Don't forget to support my creations !