The feature is that the entire undercarriage
folds down to give access to the interior. It
Is clearly shown in the pictures between landing
position and flying position. 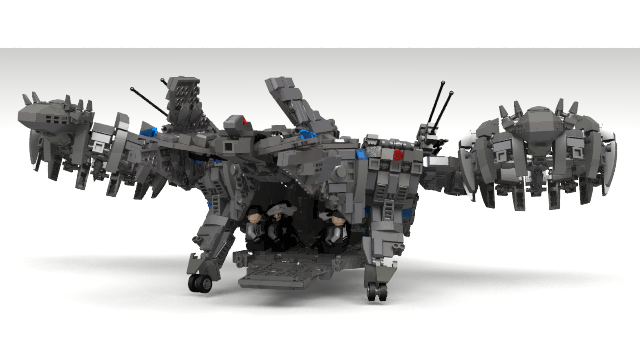 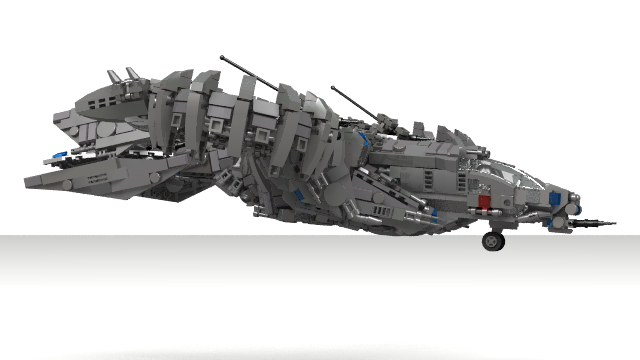 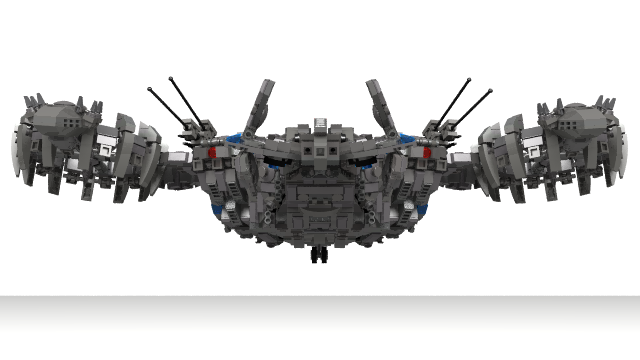 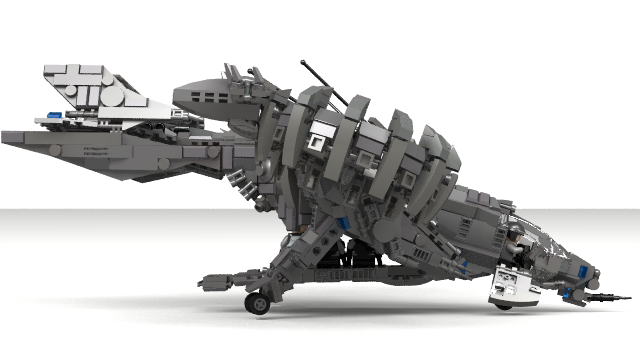