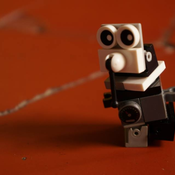 This set is freely inspired from the buildings in my neighborhood : the slopes of the Croix-Rousse in Lyon, France, a part of a UNESCO World Heritage Site.

These buildings are called "canuts", from the name of the silk workers who used to live and work on this hill. The ceilings where high enough to put Jacquard looms (the last floor of the right building is still used as a silk workshop) : 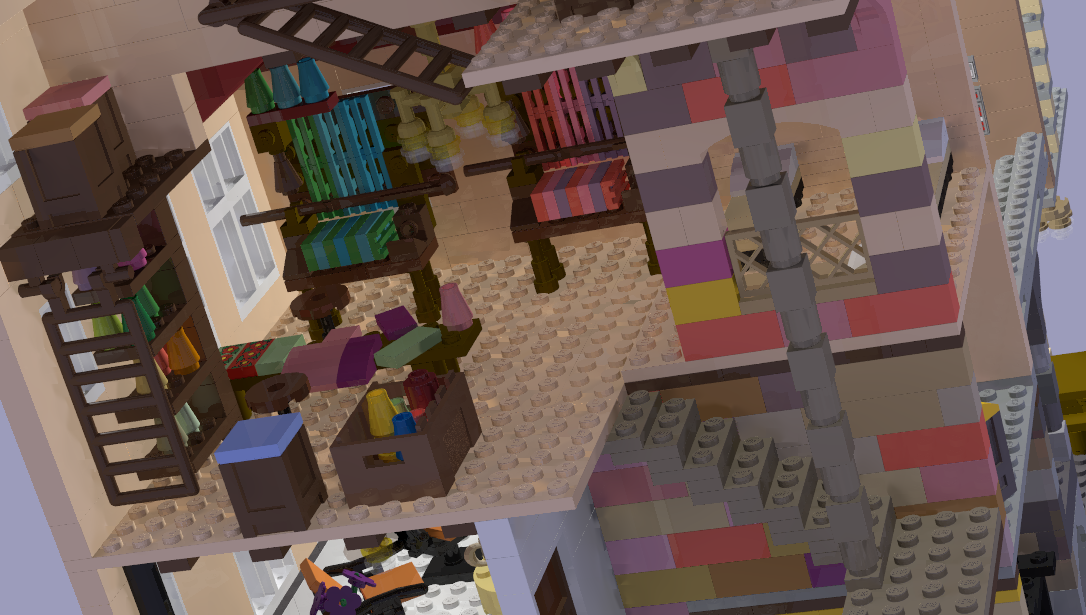 The rest of the buildings have been transformed into dwellings, some recently renovated : 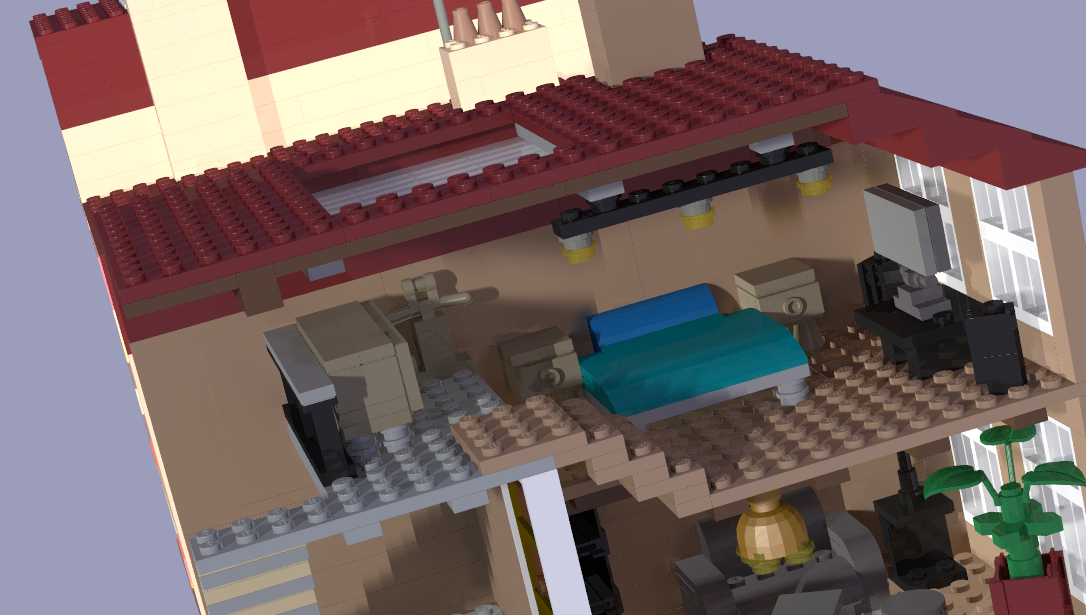 and some a little more old-fashioned : 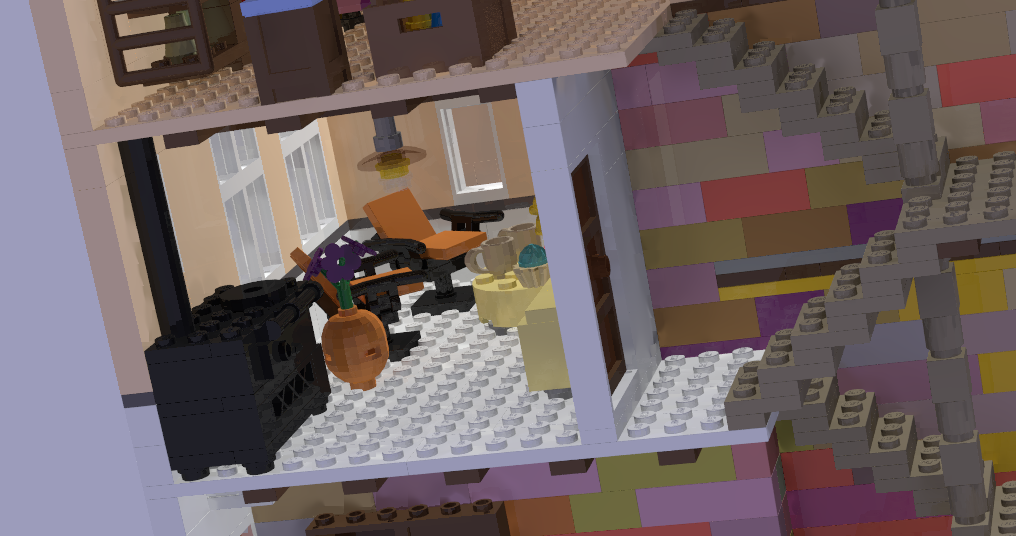 Between the two buildings, the staircase goes up the hill and the wall on the right hides the entrance of the "arêtes de poisson" (fishbones) ; a network of 32 tunnels running under the hill. Discovered in 1959, nobody actually knows when (16th century, Roman times ?) and why (Templar fortress ?) these tunnels where digged : 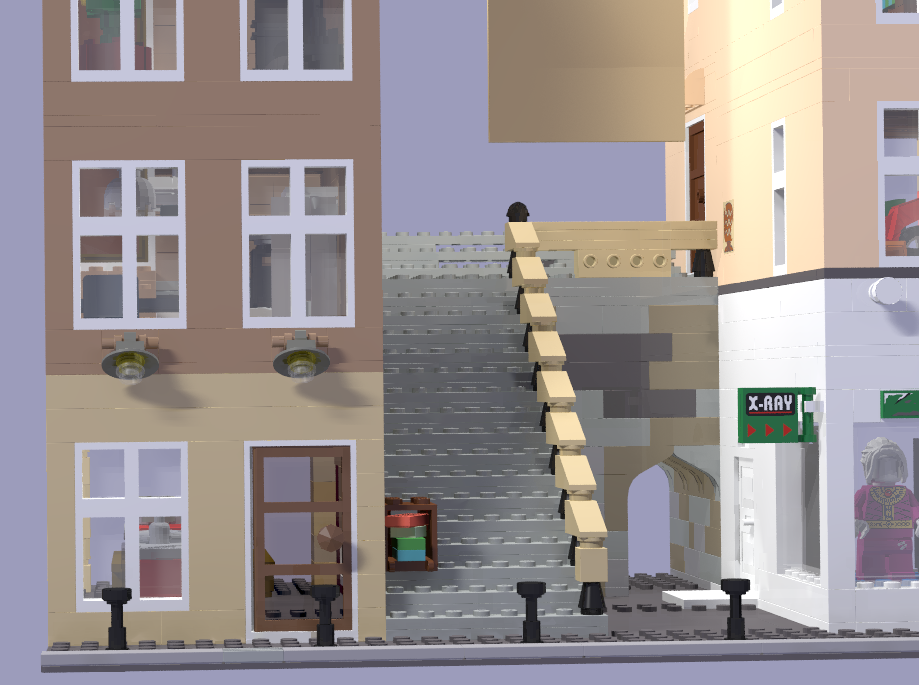 Hopefully, there is a light brick to avoid visitors to get lost : 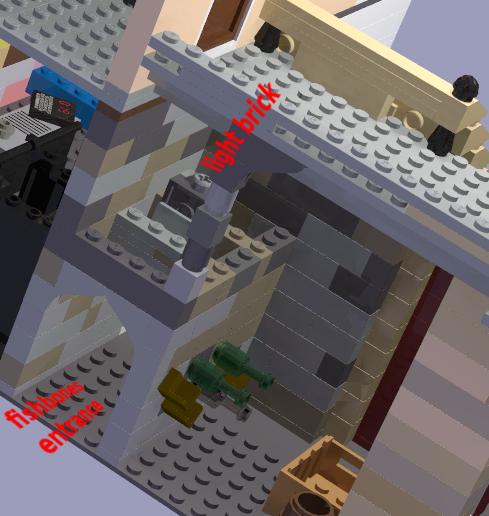 And finally, there is a shop on the first floor of the right building, selling the clothes from a local fashion designer : 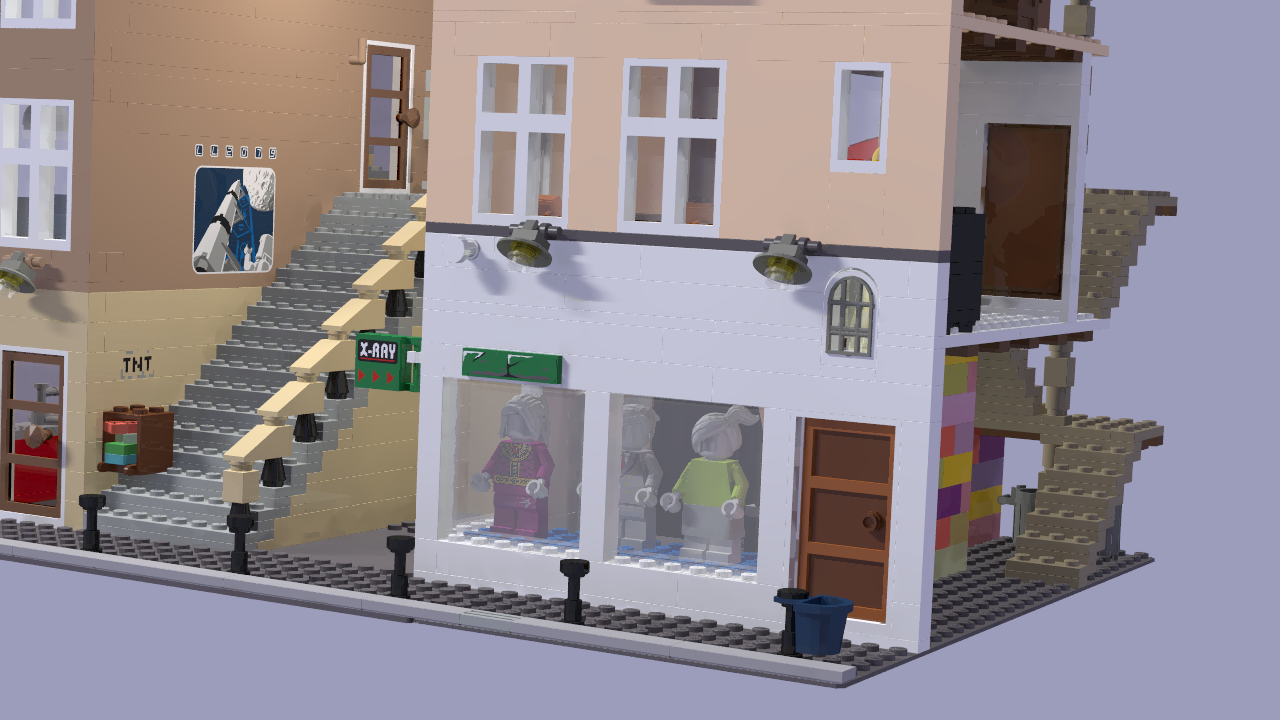