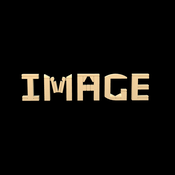 A huge improvement has been made from the last revision which removes that unsightly gap between the cab and firebox.