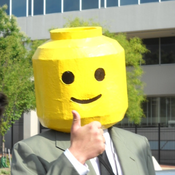 The Toronto-Dominion Centre, or TD Centre, is a cluster of buildings in downtown Toronto, Ontario, Canada, owned by Cadillac Fairview, and consisting of six towers and a pavilion covered in bronze-tinted glass and black painted steel. It serves as the global headquarters of the Toronto-Dominion Bank, as well as providing office and retail space for many other businesses. Some 21,000 people work in the complex, making it the largest in Canada.

The project was the inspiration of Allen Lambert, former President and Chairman of the Board of the Toronto-Dominion Bank, with Phyllis Lambert, recommending Ludwig Mies van der Rohe as design consultant to the architects, John B. Parkin and Associates and Bregman + Hamann, and the Fairview Corporation as the developer. The towers were completed between 1967 and 1991, with one additional building built outside the campus and purchased in 1998. Part of the complex, described by Philip Johnson as "the largest Mies in the world", was designated under the Ontario Heritage Act in 2003, and received an Ontario Heritage Trust plaque in 2005.

As Ludwig Mies van der Rohe was given "virtually a free hand to create Toronto-Dominion Centre", the complex, as a whole and in its details, is a classic example of his unique take on the International style, and represents the end the evolution of Mies' North American period, which began with his 1957 Seagram Building in New York City. 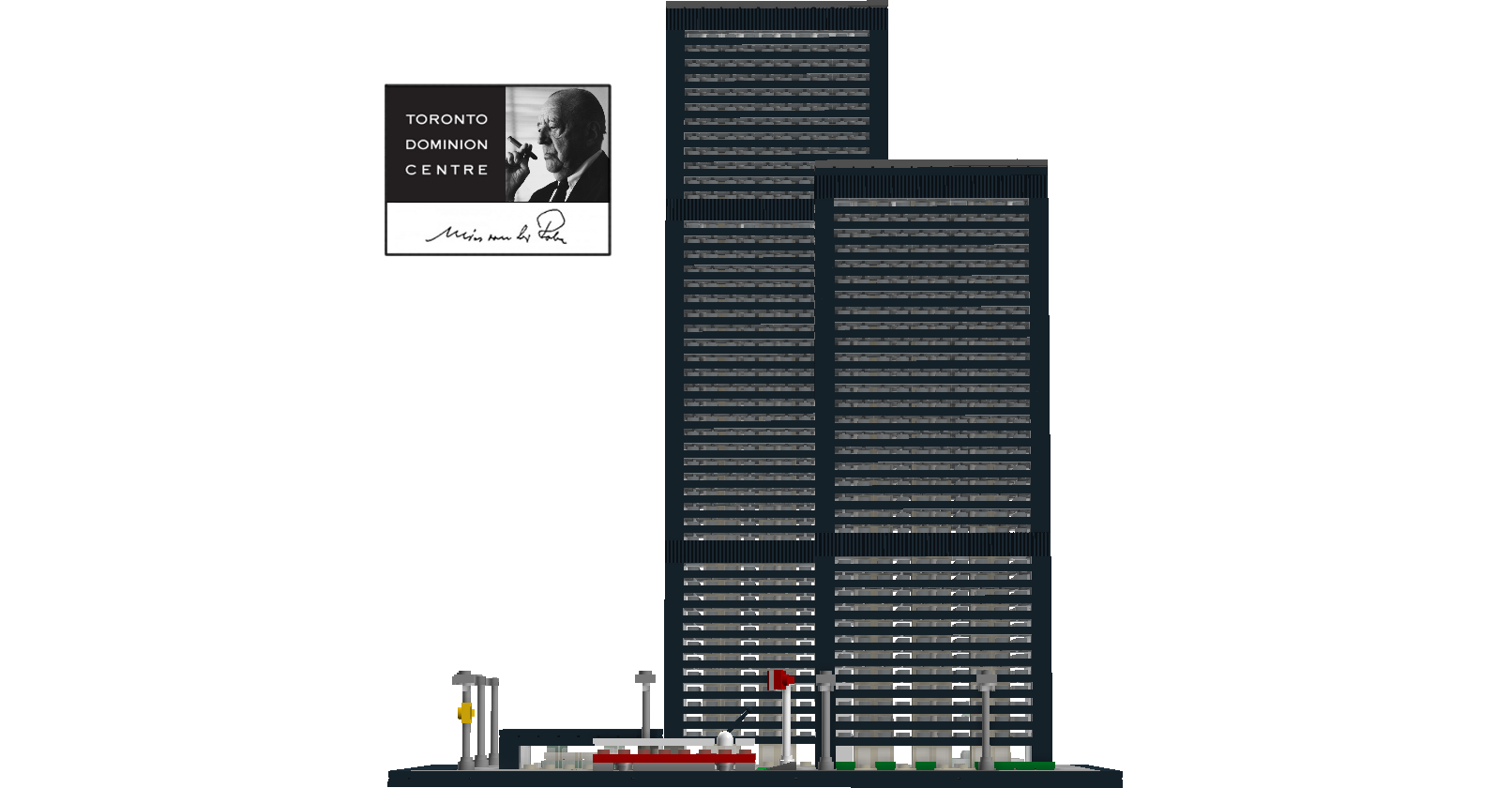 The TD centre by Mies is my favourite building (complex) in the city. I thought that I'd take a shot at recreating the original two buildings and pavilion in a microscale LEGO Architecture style. 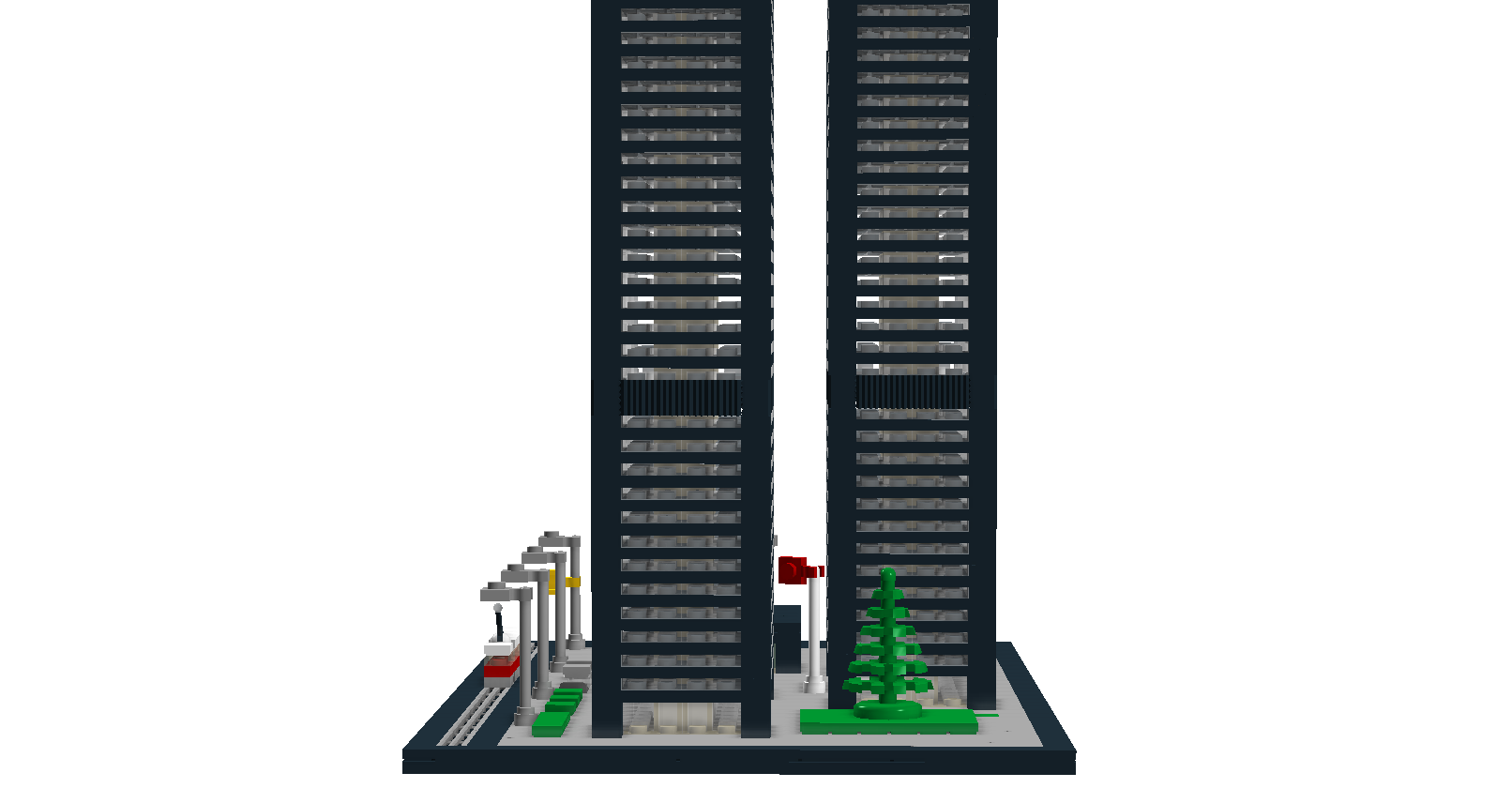 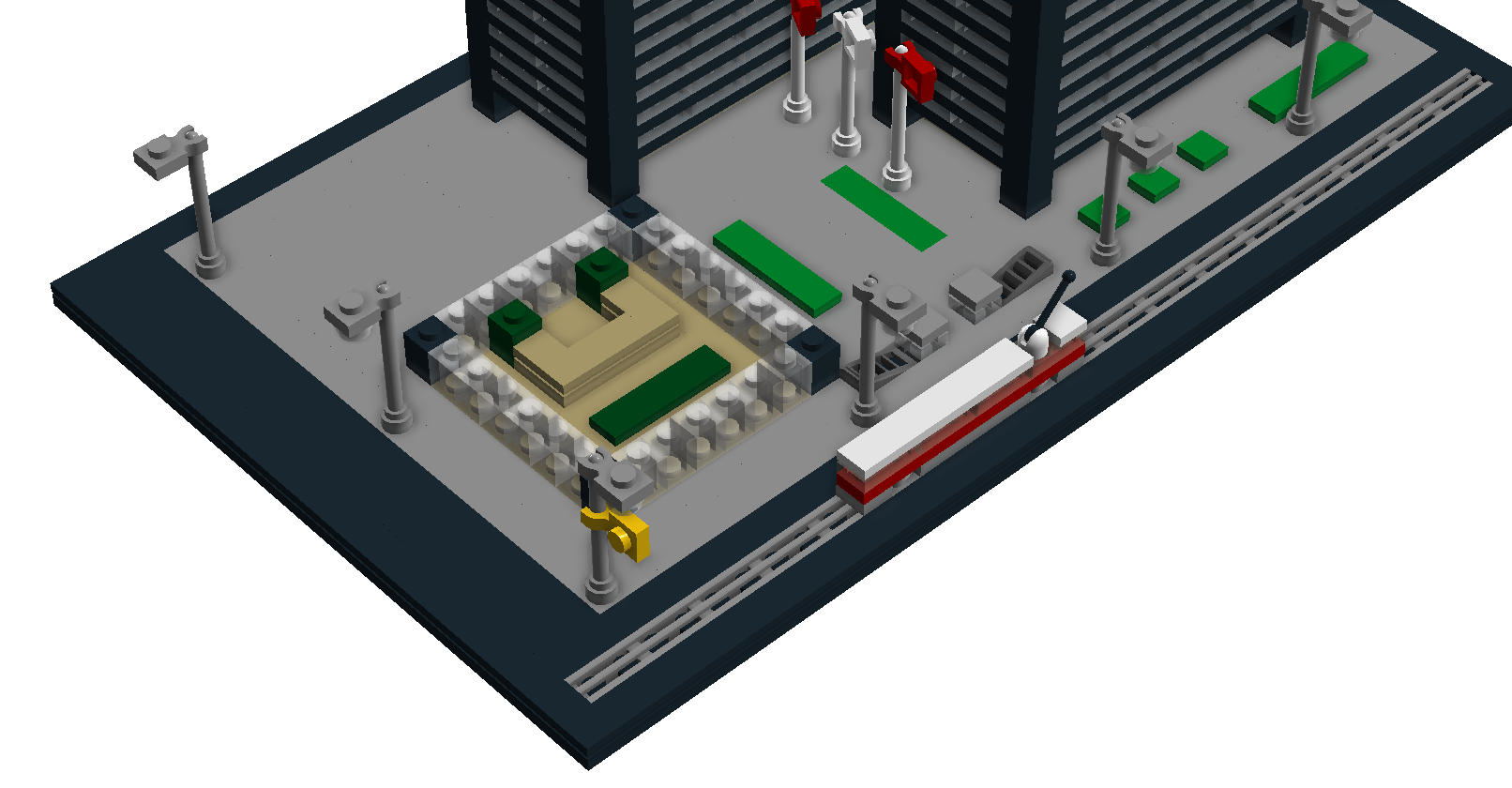 I've tried my best to keep this within the LEGO Architecture style using primarily 1x1 plates and bricks with an aim at representing a true to scale version of the original.

I've tried to recreate several details of the original:
- Travertine coloured double height lobbies and pavilion
- Dual access stairs to the PATH underground walkway (on the north side of the complex, by the streetcar)
- Gardens and south parkette
- Street lights and traffic light
- A TTC CLRV streetcar with pantograph
- The use of 1x1 panels to recreate the effect of the granite slabs used throughout the complex
- Three elevator shafts per building that extend to the top floor
- Profiled bricks for the mechanical floors of the towers
- Flags in white and red to represent the flags of Canada and Ontario
- Rooftop cooling fans (represented by studs)
- Detailed pavilion interior that represents the retail bank outlet - with office space and teller bench (as per the real thing)

The original architectural model created by Mies van der Rohe in the c.1963.
Mies looking at his work.
A TTC CLRV #504 line on King St W in front of the pavilion.

I will be constructing the model soon, and will post pics.