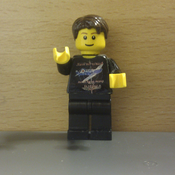 By danim
7 comments
A Coca-Cola Arctic Truck which would come with 1 Coca-Cola employee to drive the truck and three pallets which would carry 1x1 cylinder bricks, It would also come with a Vending Machine and two interchangeable panels at the rear which would have the Santa as featured on Coca-Cola's Christmas Trucks. Also as you can see it also has chrome grille pieces, exhausts, roof topper, wing mirror supports and side steps. The licence Plate would also be DM 2007 to show when Coca-Cola First brought the Christmas Truck Ad Back to the UK 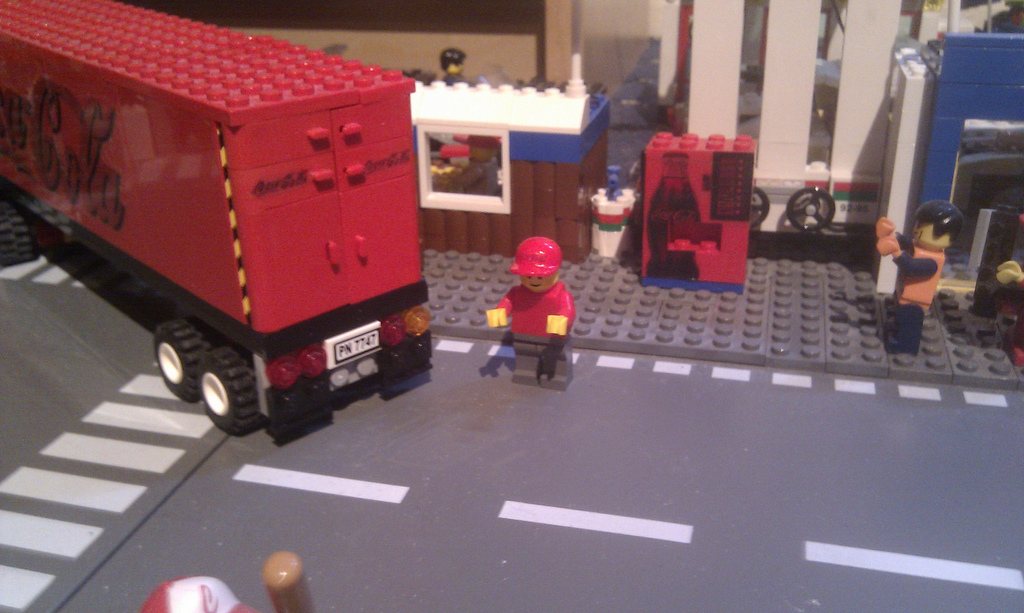 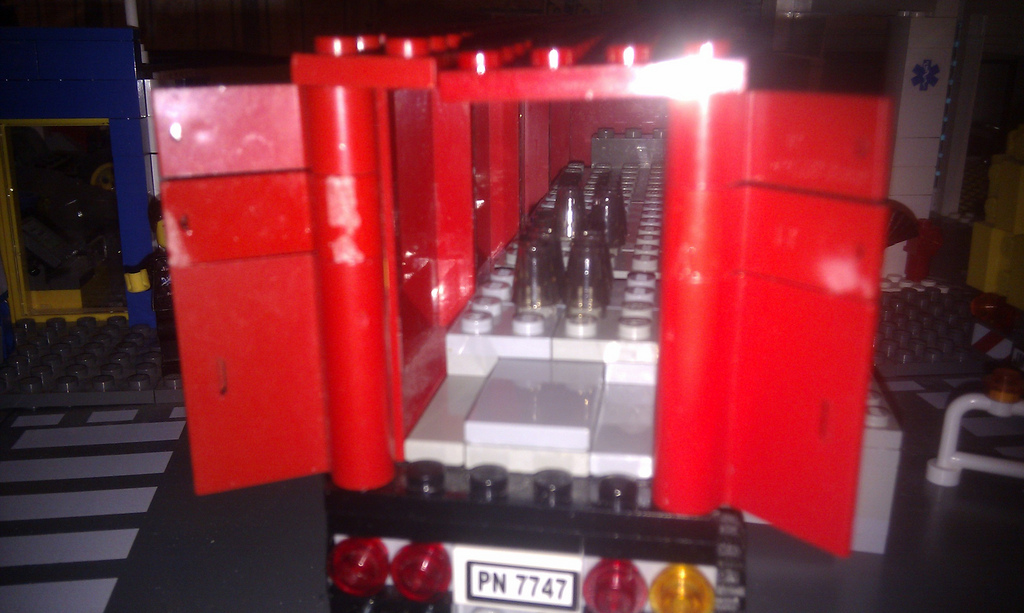