By ShaydDeGrai
10 comments
Middle Earth is rich with iconic structures and locations. I propose a Lord of the Rings series targeted at adult fans of Lego and (potentially non-Lego) LOTR collectors. Each kit in the line would be an abstraction of an iconic place in Middle Earth similar to the current Architecture line in scale and packaging. 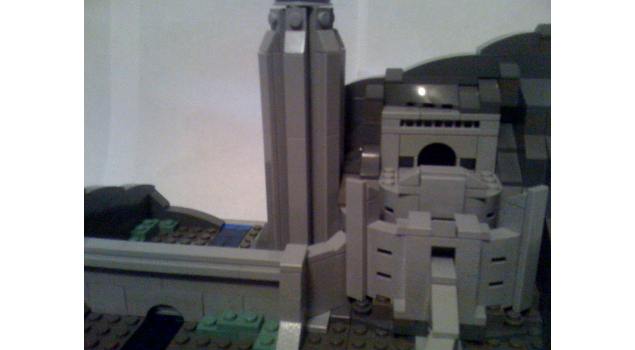 As a first kit, I offer my interpretation of The Hornburg of Helm's Deep. The fortress of Rohan has about 500 pieces and offers a build that is complex enough to be satisfying but easy enough that LOTR collectors who may be many years removed from their last Lego experience can (re-)join in the fun. 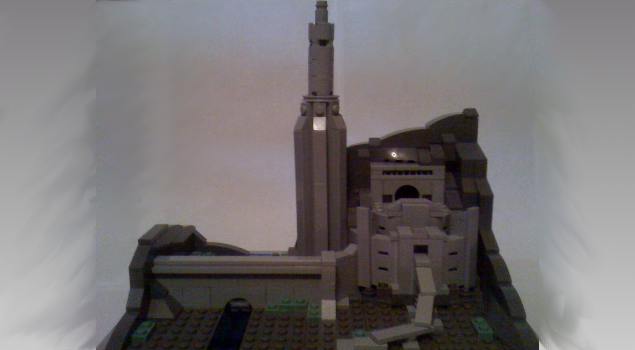 Other kits that could follow in this line might include Isengard, Barad Dur, Minas Tirith, Minas Morgol, Rivendell, The Gray Havens, and other kits that would simply be too big to render accurately in a mini-figure scale. If you lend you support to this idea, I'll work on these creating a few more examples.

Thanks for your consideration.