This is one big brute. For many years, there have been legends of both Giants and Trolls. Here, I portray an armored Troll, carrying a flaming mace and chain lashings to fight off opponents. Fueled by the magic of a wizard, the mace can destroy any wooden obstacle placed in its path, and the lashings can tear apart the marble pillars of any temple. 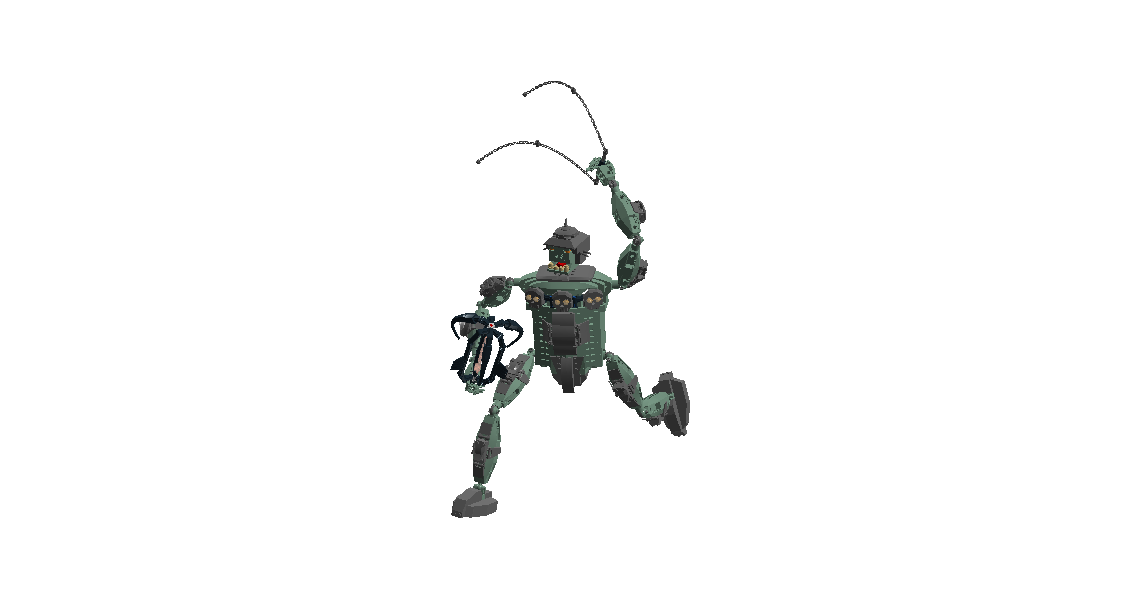 Here, the Troll is waving his lashings around, a method used to scare its opponents. Each chain weighs four tons, so no human wants to get in range. The troll is armored from head to foot, and its thick skin makes it even more difficult to pierce. 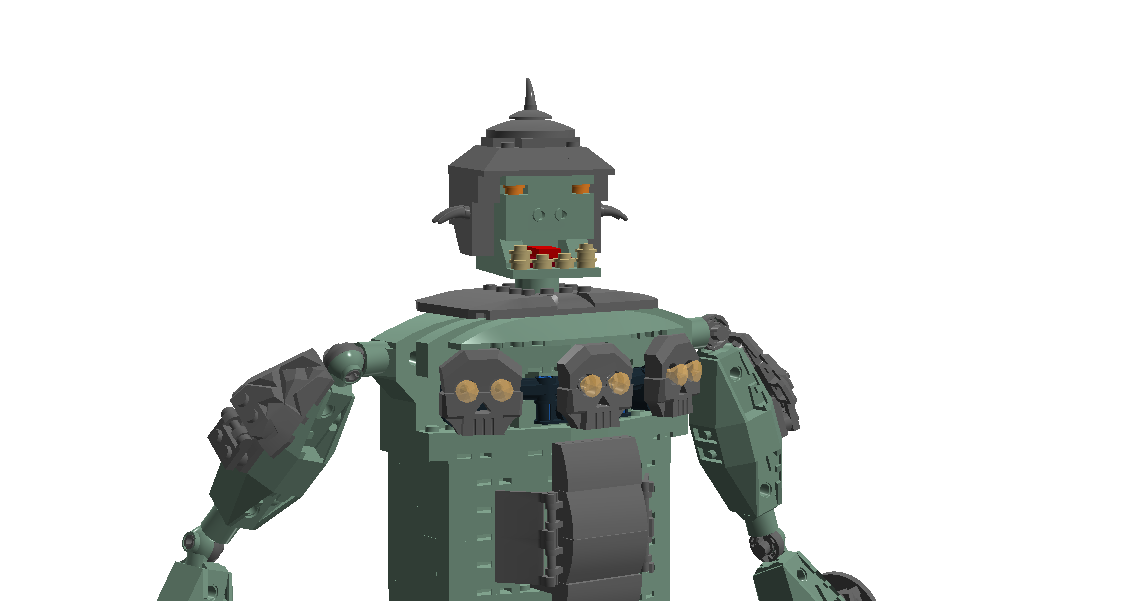 Using orange crystals stolen from a Lord of the King, this Troll carved three stone skulls to place on his chest, and placed the crystals in the eye sockets. Its stone armor and large mass makes the Troll a brilliant battering ram against stone walls surrounding any city. 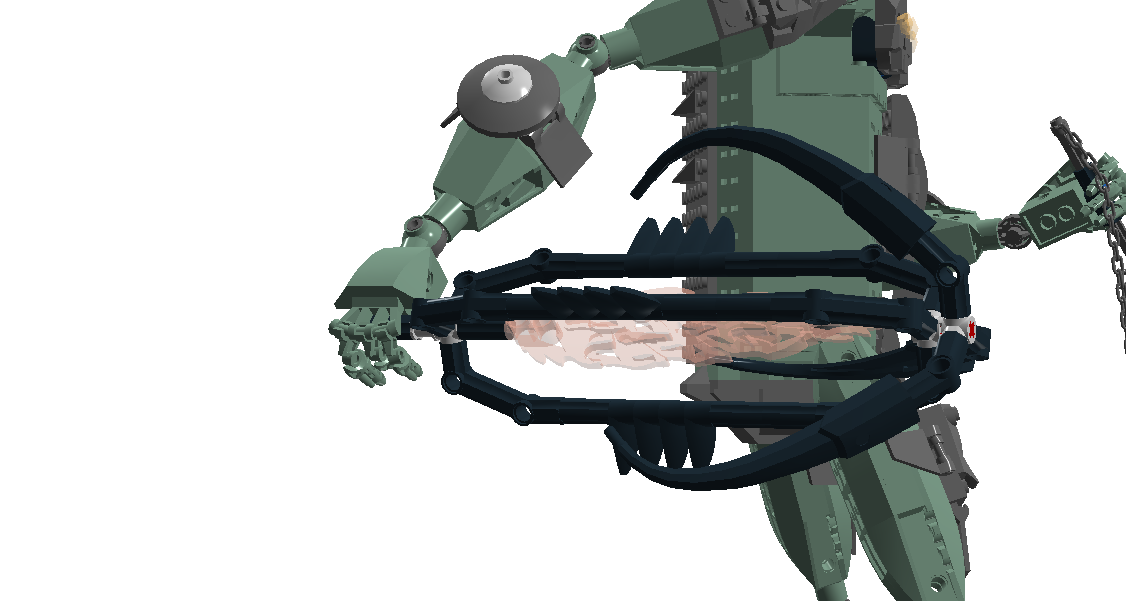 Here, we can see the detail and foreign design of this mace. Also, you can notice that the fingers are actually the arms of a B2 Rocket Droid from Star Wars the Clone Wars. 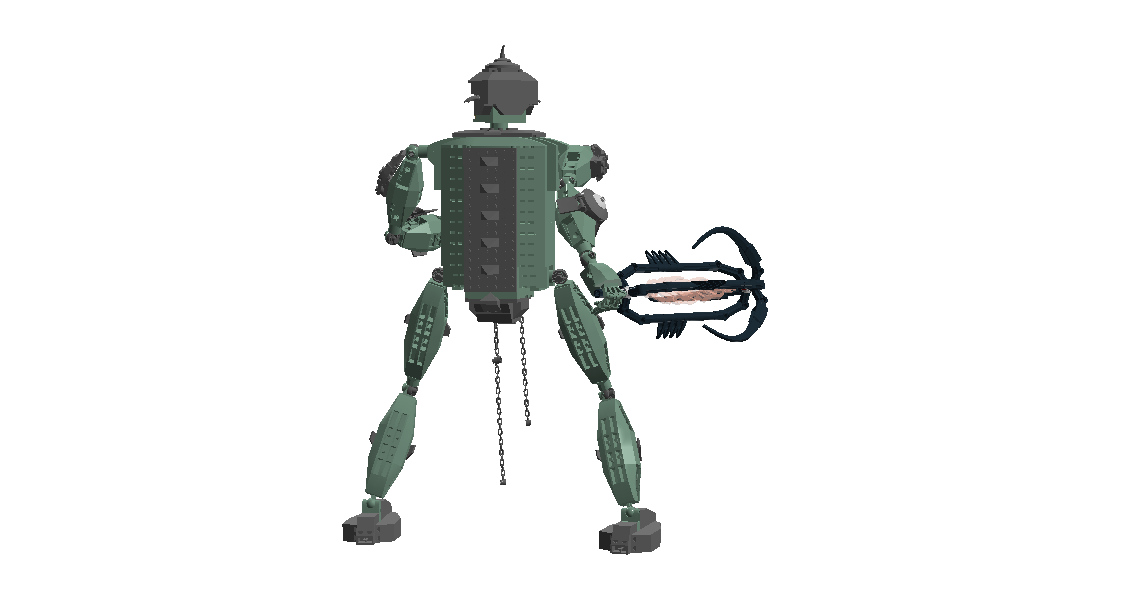 Thank you. Next set will be UCS Dragon with Wings.