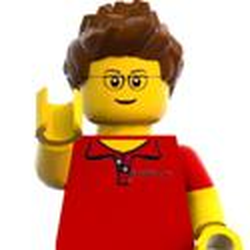 By request, some apps have been added; also, Google has been updated, so that it doesn't look like Garry's Mod (thanks to HorrorLP for pointing that out). The new apps include: Flappy Brick (Brickhunter14's request), Angry Bricks (Speshy's request), a generic movie-making app and Minecraft (Malcolm1532's requests), and a Wikipedia imitation (EthanJamesBond's request). This update appears on the BrickTab and the BrickPhone. Thanks for all the input! 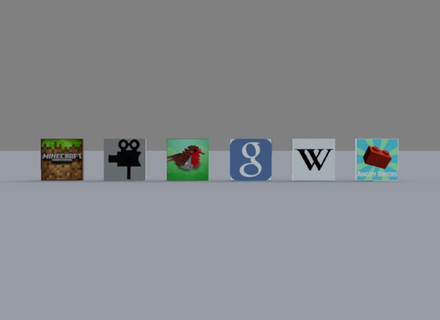 Here's what the entire model looks like with the new apps: 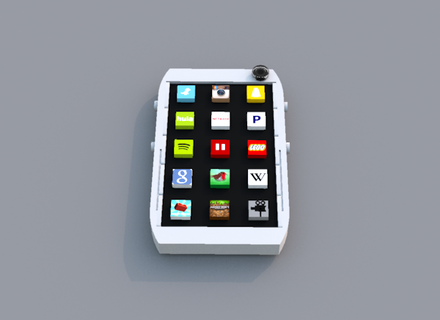 The Flappy Brick features the LEGO Bird from the LEGO Birds Ideas Project, and the video camera is the studio film camera accessory, in case you were wondering.

Have any more app requests? I'd love to hear your opinion in comment section!